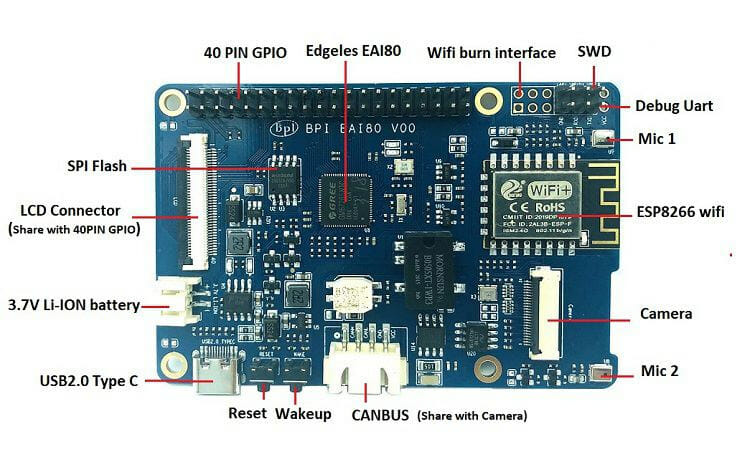 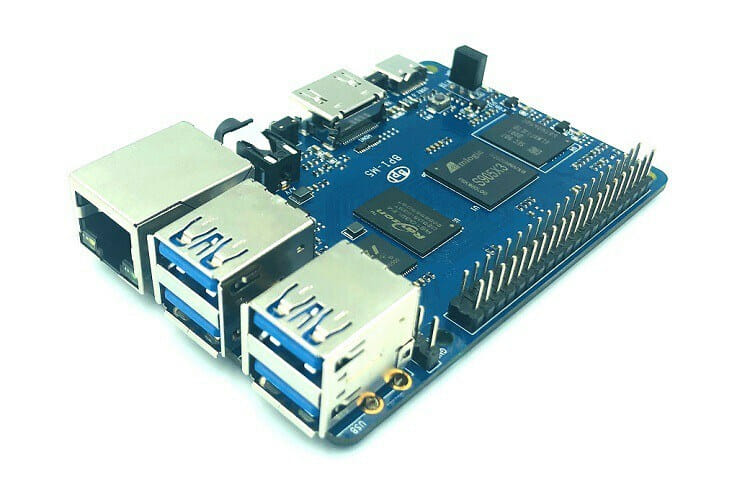 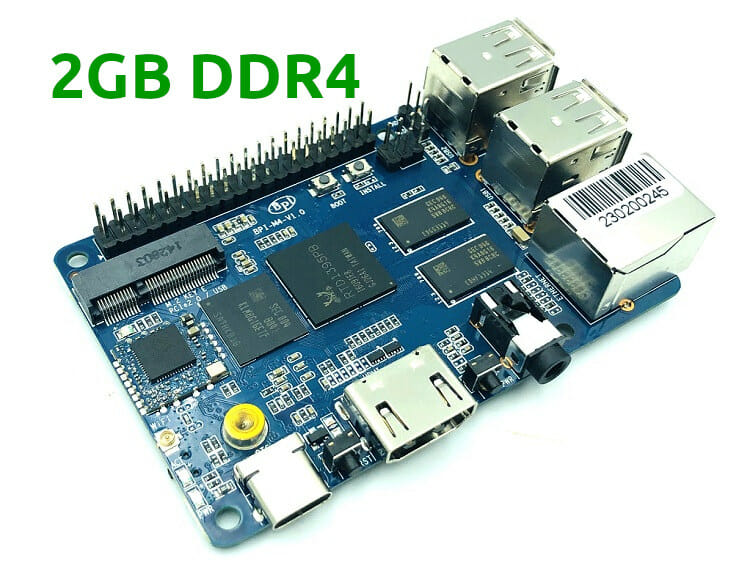 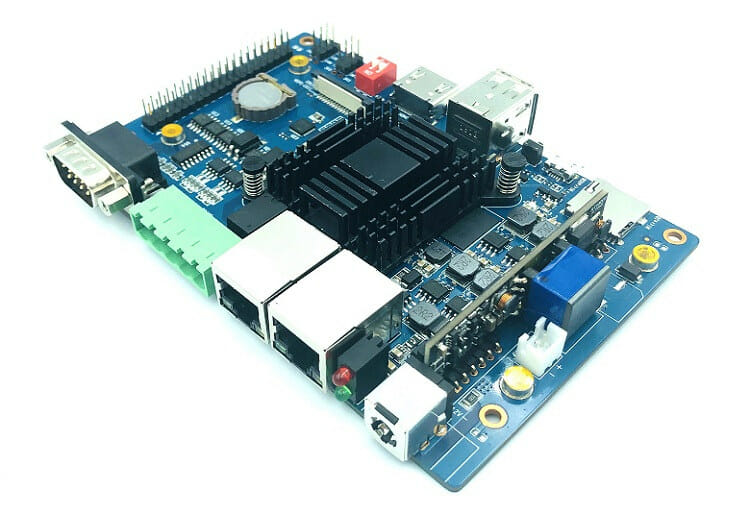 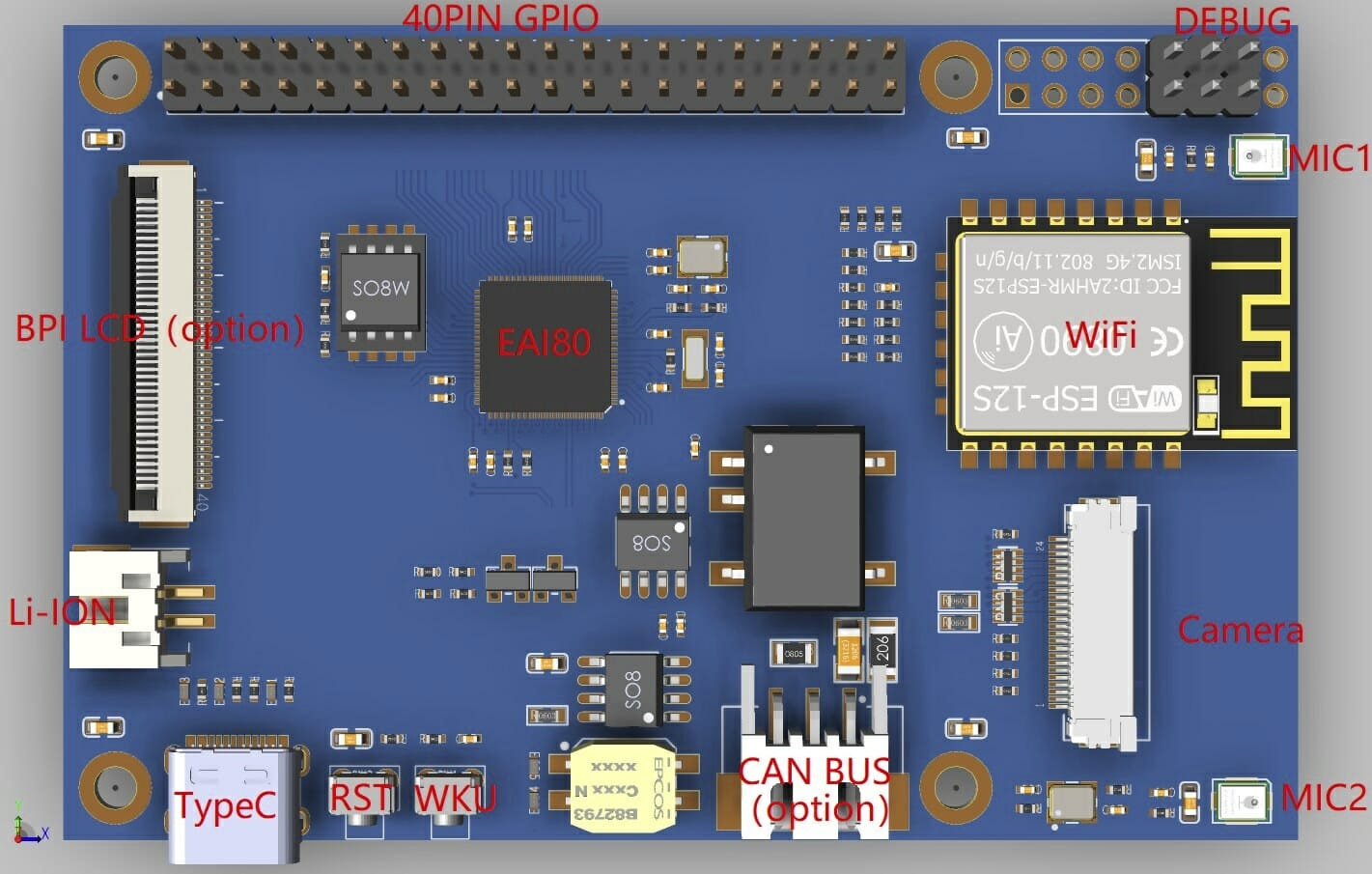 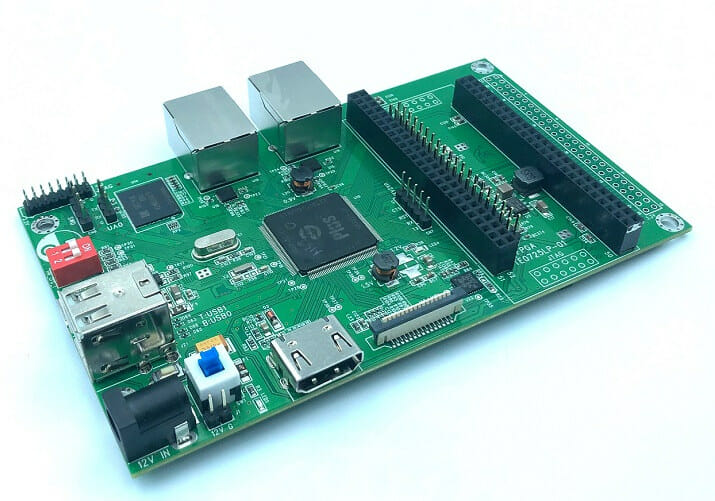 Last month we covered Banana Pi BPI-F2S single board computer (SBC) for industrial, IoT, and smart audio application that was powered by the intriguing SunPlus SP7021 “Plus1” processor featuring four Cortex-A7 cores, one ARM9 ARM9 real-time core, and one 8051 I/O controller core, as well as up to 512MB built-in DDR3 RAM. At the time, the board was not available, and we had limited information about software support, except the company would provide a Yocto-based Linux distribution. The good news is that you can now buy Banana Pi BPI-F2S industrial SBC on Aliexpress for $58 and Taobao for 390 RMB, and the company released source code and OS images for the board. Here’s a reminder of Banana Pi BPI-F2S specifications: SoC – Sunplus SP7021 “Plus1” with a quad-core Cortex-A7 processor @ 1.0 GHz, one Arm A926 microprocessor, an 8051 core to handle I/Os, and 128MB or 512MB DDR3 DRAM. Storage […] 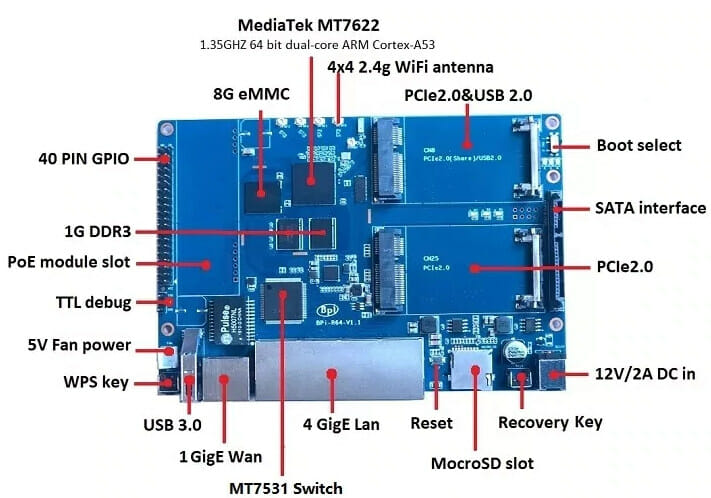 SinoVoIP introduced Banana Pi BPI-R64 router board in the summer of 2018. The Linux router board is powered by MediaTek MT7622 dual-core Cortex-A53 WiFi processor with 802.11n WiFi and Bluetooth 5.0 built-in, and offers more connectivity options namely 802.11ac WiFi 5 via MT7615 chip, as well as  Gigabit Ethernet ports. 4G LTE is optional via a mini PCIe socket, and a SATA port is included for storage. At the time, I envisioned an official launch in Q1 2019, but I was off by a few quarters, as the company has only just launched Banana Pi BPI-R64 on Aliexpress for $68 plus shipping. The specifications of the Banana Pi BPI-R64 board have slightly changed since last year announcement, and we’ve got a few more details: SoC – MediaTek MT7622 dual-core Arm Cortex-A53 @ 1.35GHz with dedicated network accelerator, 4×4 802.11n and Bluetooth 5 connectivity System Memory – 1GB DDR3 SDRAM Storage […]