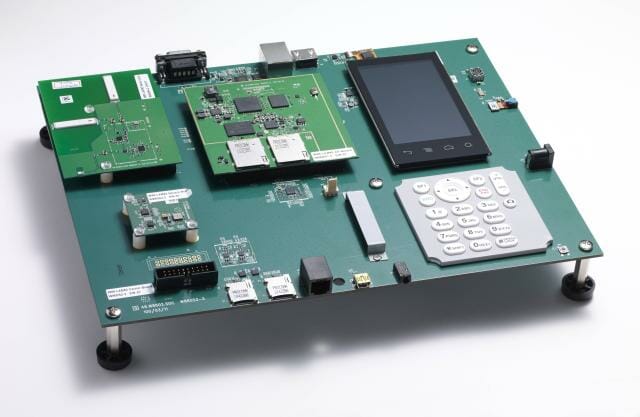 BSQUARE announced the DragonBoard a development board built around Qualcomm APQ8060 mainly targeted at Android 2.3 development. Here’s an excerpt of the press release: BSQUARE Corporation, a leading enabler of smart, connected devices, today announced general availability of DragonBoard™, an Android™ development platform based on Qualcomm Incorporated’s Snapdragon™ APQ8060 processor. DragonBoard provides device makers, application developers and other hardware and software ecosystem suppliers with early access to the APQ8060 processor in a flexible development environment. DragonBoard is a powerful, feature-rich development board that offers exposed connectors, adapters and expansion headers including JTAG, Ethernet and mini USB. These features provide deep levels of development, testing and expansion that allow OEMs to do early prototyping of APQ8060 based systems, component suppliers to integrate devices with the APQ8060 processor and Android application developers to create innovative applications for the growing open source development community. When combined with BSQUARE products and services, DragonBoard enables […] 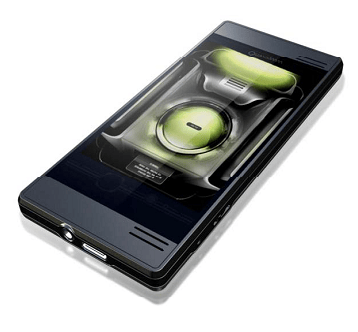