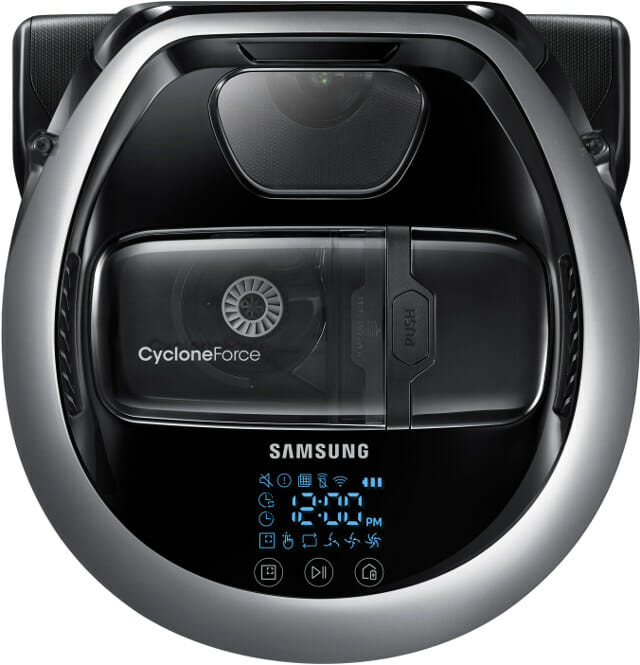 2017 is the year where the future starts. You’ll be wandering in your automated home or office where lights and heating system are fully handled by a gateway taking into account sensors values, and equipped with a CO2 level controlled ventilation systems, your eyes constantly looking at your phone, wearing neckband speakers likely connected to your Amazon Echo to let you know when it’s time to get up, eat, go to work, brush your teeth, and get back to bed again. All your life will be taken care of on your behalf by the Internet of Things, relieving you of the stress of taking routine daily decisions… Luckily, you’ll still be have an illusion of control thanks to your “IoT-ready” Samsung POWERbot VR7000 vacuum cleaner that can be controlled with your voice via that Echo thing, giving your life a purpose. Samsung Electronics’ latest POWERbot vacuum cleaner will be unveiled […] 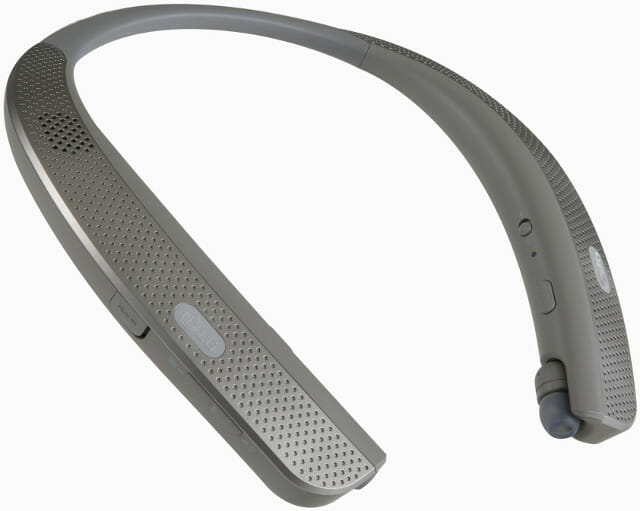 Battery powered Bluetooth speakers are very common, and Bluetooth earbuds even more, but both are normally designed for different use cases. Last year ZAGG decided to bring both into a single product that you wear around your neck: Flex Arc Wireless Bluetooth earbuds + speakers now selling for about $56. The obvious advantage is that it includes larger battery than you can fit in earbuds and most Bluetooth headsets. ZAGG will soon be getting some competition as LG has designed two Bluetooth audio products leveraging your neck with LG TONE Studio (HBS-W120) equipped with a Hi-Fi DAC, 4 speakers, and two earbuds, and LG TONE Free (HBS-F110) with 2 “true wireless” earbuds that can be storage and charged in their neckband. The latter can also vibrate for incoming calls and text messages. An extra charging cradle is also provided for use cases when the neckband might not be convenient. LG […] 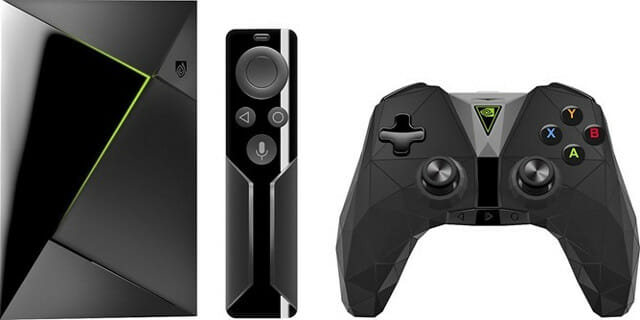 NVIDIA Shield Android TV box may have launched in the first part of 2015, but even at the end of 2016 it’s still one of the best Android TV boxes with a powerful Tegra X1 processor, 3GB RAM, 4K video support, HD audio pass-through, the fastest GPU found in TV boxes so far, Netflix HD & 4K certified, and more. The company is allegedly preparing to launch a new model, and some photos have been leaked to Android Police. The design of the box looks basically identical to the new model, but it comes in two different sizes maybe because of extra ports and internal storage, and the game controller has been re-designed with a mix of triangular shapes. What we don’t know are the specifications. The company may have done a simple refresh, keeping Tegra X1 processor, increasing the memory and storage capacity, and possibly adding some extra interfaces, […]