People at Nexedi, an European based open-source software publisher, are doing a lot of development work on Chromebooks, but with Chrome OS, all your data is kept on Google servers when you login, and by default the OS basically runs Chrome browser with barely any development tools. So the company leveraged Chromium OS, the open source version of Chrome OS, to create their own operating system, called NayuOS, that does not run any proprietary software, does without Google servers, and comes with git, nmp and other developer tools by default. The operating system should also provide a better Chromebook experience in China, thanks to the company’s re6stnet app and GrandeNet system allowing to have IPv6 available even when ISPs only provide IPv4, and to work around the unreliable Internet infrastructure in China. The source code and instructions to build an image yourself are available, but the company also released binary […] 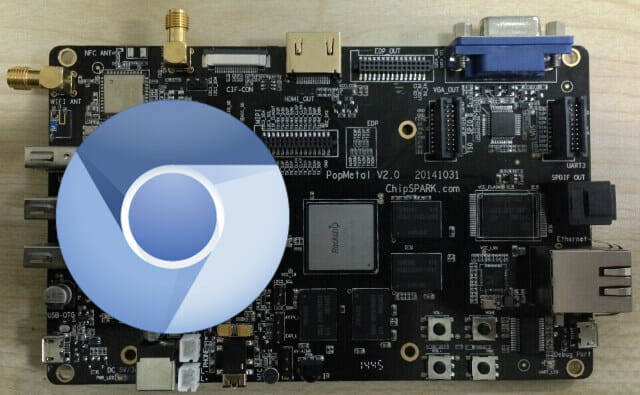 We’ve been teased about Chromium OS on Rockchip RK3288 about a year ago, and RK3288 kernel and Chromium overlay have also been available for nearly a year, but AFAIK there hasn’t been any Chromium OS firmware for any particurlar hardware, until yesterday, where Chipspark released a Chromium OS image for their PopMetal board. I haven’t been able to download the file yet, because the download speed is terrible, but you could download chromium_image.tar.gz to have a look. That could mean Rockchip RK3288 based Chrome OS devices may not be so far off now. Jean-Luc Aufranc (CNXSoft)Jean-Luc started CNX Software in 2010 as a part-time endeavor, before quitting his job as a software engineering manager, and starting to write daily news, and reviews full time later in 2011. www.cnx-software.com 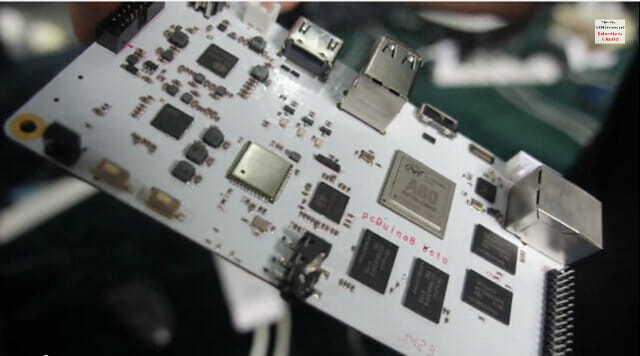