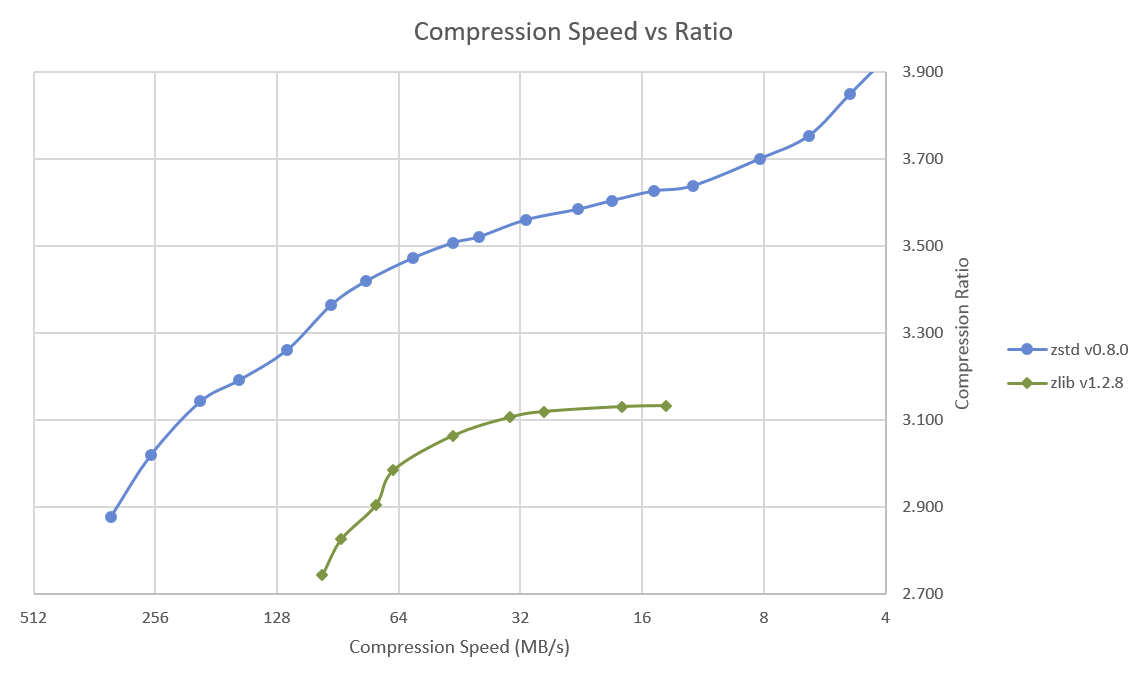 Ubuntu 16.04 and – I assume – other recent operating systems are still using single-thread version of file & data compression utilities such as bzip2 or gzip by default, but I’ve recently learned that compatible multi-threaded compression tools such as lbzip2, pigz or pixz have been around for a while, and you can replace the default tools by them for much faster compression and decompression on multi-core systems. This post led to further discussion about Facebook’s Zstandard 1.0 promising both smaller and faster data compression speed. The implementation is open source, released under a BSD license, and offers both zstd single threaded tool, and pzstd multi-threaded tool. So we all started to do own little tests and were impressed by the results. Some concerns were raised about patents, and development is still work-in-progess with a few bugs here and there including pzstd segfaulting on ARM. Zlib has 9 levels of […] 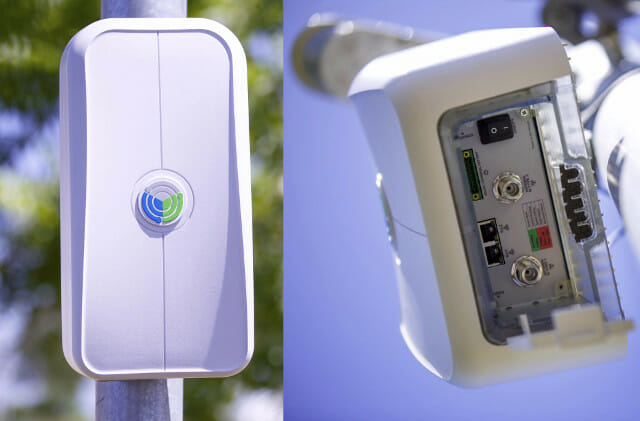 A few months after Canonical and Lime Micro LimeSDR open source software defined radio aiming to be used as a development platform, but also as the base for low cost cellular or other wireless base stations, Facebook has announced their own open source wireless access platform with OpenCellular project whose goal is to lower the cost of Internet connectivity in remote areas where the infrastructure does not exist. This is how Marc Zuckerberg summarizes the project: We designed OpenCellular as an open system so anyone — from telecom operators to researchers to entrepreneurs — can build and operate wireless networks in remote places. It’s about the size of a shoe box and can support up to 1,500 people from as far as 10 kilometers away. Along with our solar-powered aircraft Aquila and high-bandwidth laser beams, OpenCellular is the next step on our journey to provide better, more affordable connectivity to […]