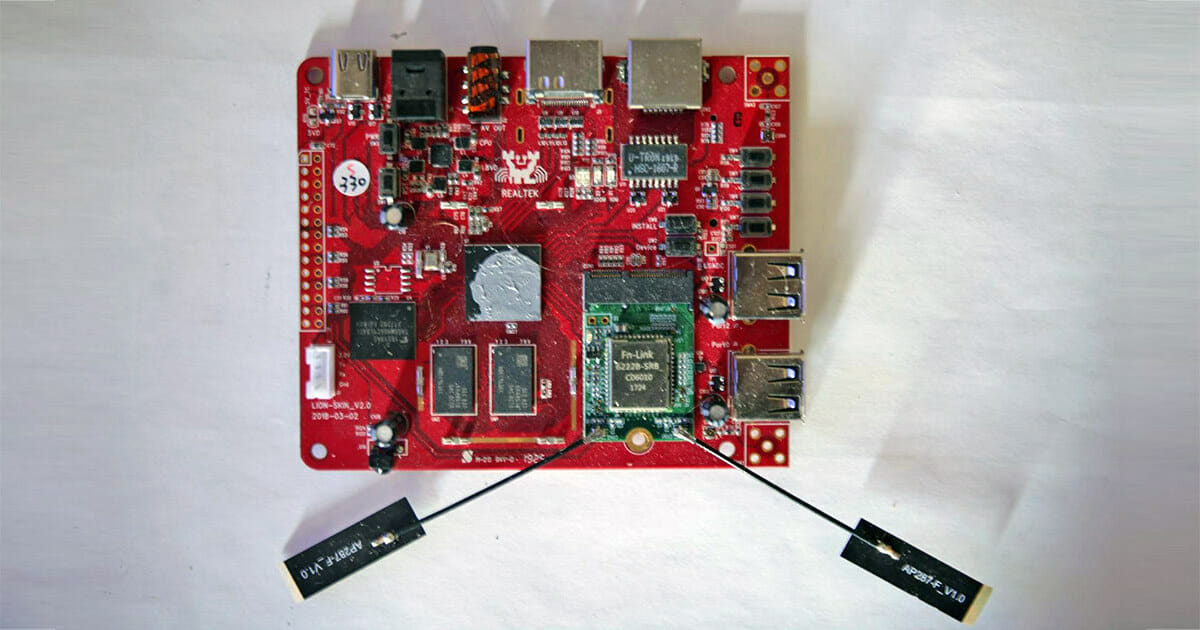 This is a guest post by Promwad, a software and hardware product development company with DTV & STB development expertise and know-how. Recently, they received a package from Realtek, their partner in Taiwan. There was a Realtek RTD1395 development board inside – Hercules 32-bit OTT – with 2 GB RAM and pre-installed Android 9 OS. Promwad team tested what it’s capable of and how it can be used by hardware and software engineers who design new TV set-top boxes and develop embedded software. Hercules OTT board is an Android IPTV box that plays videos of any formats with a maximum resolution of 4K. Streaming services such as Youtube, Netflix, etc. are supported via Dash and HLS. Also, the board supports other Android apps, including audio/video calls and conferencing. Realtek introduced RTD1395-based boards back in 2018. IP and cable TV operators used them in their subscriber devices. The RTD1395 chip with […] 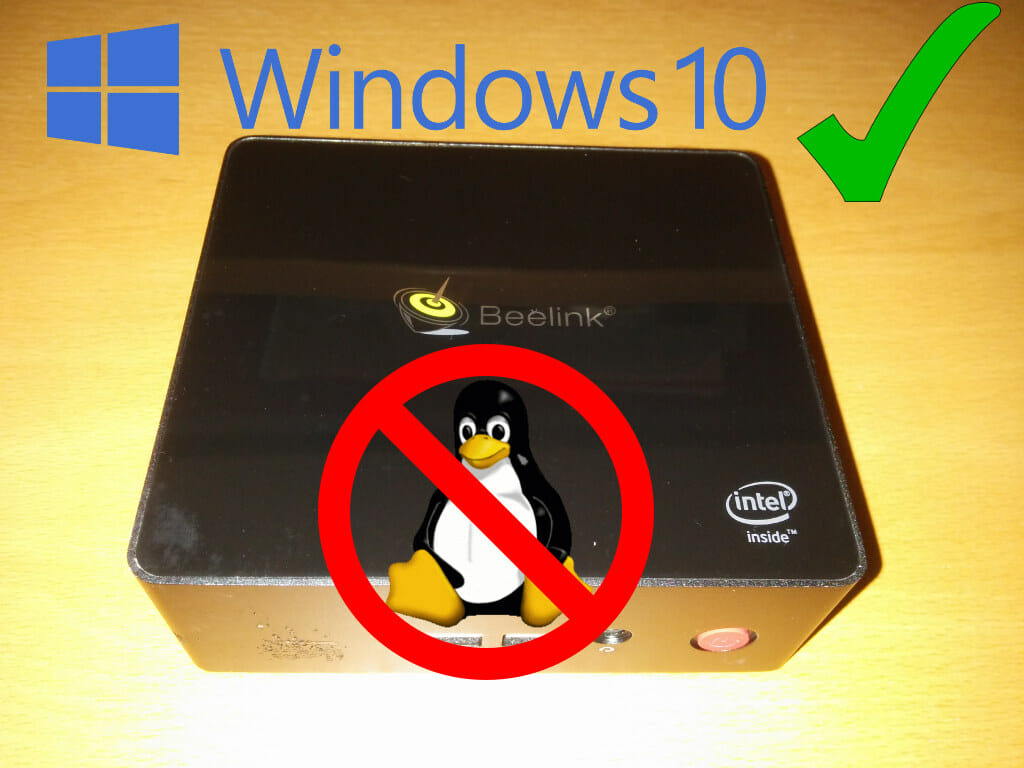 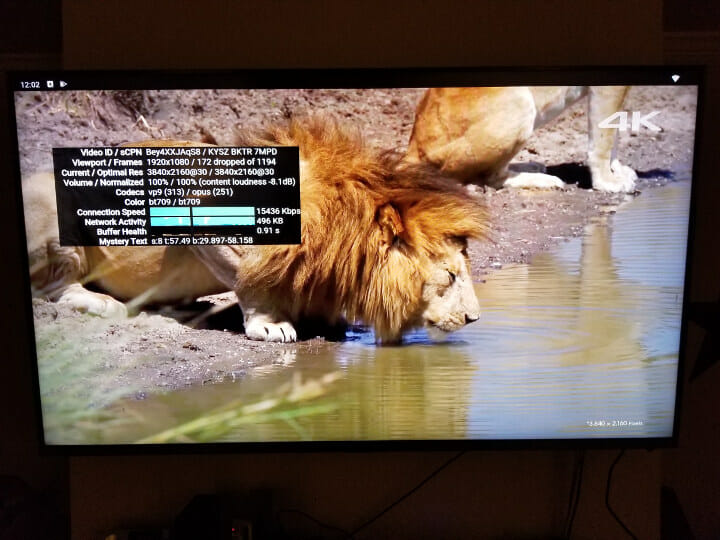 Rant Karl here. I have been playing around with Android boxes for several years. Unfortunately, some fundamental issues from when I first started playing around with these boxes are still there. They have come a long way since the MK808 with Rockchip RK3066 processor. The MK808 was my first endeavor into Android on the TV in 2013.  I can’t believe it’s been nearly 6 years. In 2014 Google introduced Android TV and the Nexus Player. It was designed for a TV and controller. The first boxes/sticks adapted the stock Android experience to run on a TV, but without a touch interface the experience was/is not optimal. Sure you get thousands and thousands of apps but a lot of them don’t work. Unfortunately, this hasn’t changed much. If these boxes came with Linux and Android I don’t think I would complain as much. I would consider it a tinkering box. But […] 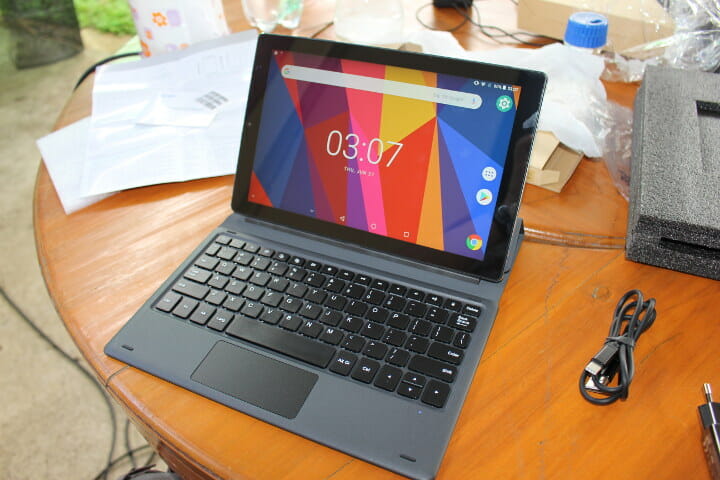 Last month, I received HiPad LTE tablet, and in the first part of the review I checked out the specifications of the 10″ tablet with a MediaTek Helio X27 deca-core processor, 3GB RAM, 32 GB storage, and had a look at the accessories including the keyboard dock. I’ve now had more time to actually play with the device, so I’ll report my experience with Android 8.0, and the pros and cons of the latest Chuwi tablet. General Impressions My previous tablet was Onda V18 Pro, and Chuwi HiPad LTE is clearly an upgrade thanks to the faster Heliox X27 deca-core processor coupled with 3GB of RAM. The 10.1″ display has a 1920×1200 resolution, not quite as good as the 2560×1600 resolution of the Onda tablet, but I still found the screen to be crispy and sharp. I found the tablet to be great for browsing the web and watching YouTube […] 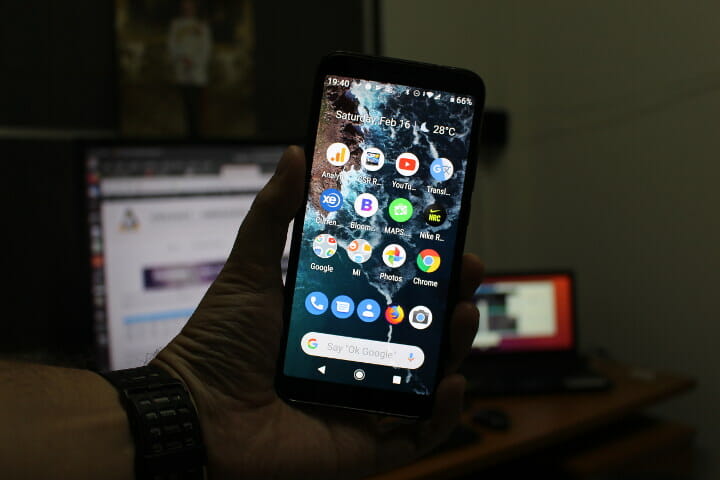 I had been using Xiaomi Mi A1 Android One smartphone since the end of 2017,  and was mostly satisfied with it thanks to regular (monthly) firmware update, although I was a bit disappointed by the camera overtime. Eventually I had a serious issue with Mi A1’s eMMC flash, and stopped using it at the end of last year, or roughly after one year of service, since the phone became unusable, unbearably slow. Xiaomi Mi A2 and A2 Lite where released last summer, and having seen Mi A2 was getting an Android 9.0 firmware in Q4 2018, I asked GearBest whether they could send a sample to review the latest Xiaomi Android One phone. They accepted, and I posted the first part of the review in early December. However, at this time, I did not get the update, since it was not released in Thailand, but soon enough Xiaomi Mi A2 […] 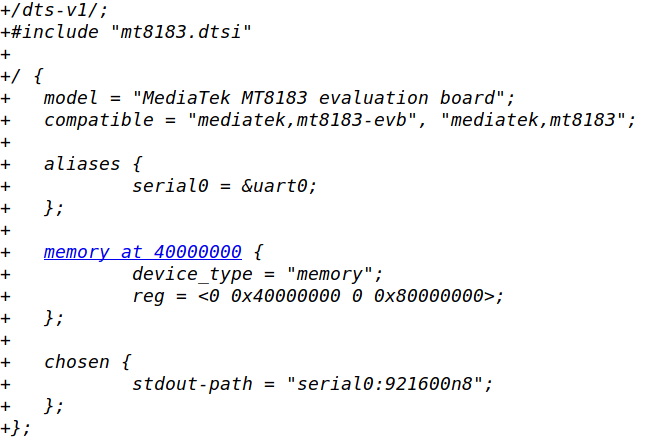 MediaTek processors have been found in a few Chromebooks notably in MediaTek MT8173 powered Acer Chromebook R13, but the quad-core Cortex A72/A53 processor hasn’t made it into many models like the hexa-core Rockchip RK3399 “OP1” processor. However, I’ve been informed there are a few patchsets that have been submitted to mainline Linux and V4L2 mailing lists about MediaTek MT8183 octa-core Cortex A73/A53 processor. The latter adds a Digital Image Processing (DIP) driver on MediaTek MT8183 SoC, “which will be used in camera features on CrOS application” and some code related to MT8183 is found in Chromium OS repository, so those clues should confirm the octa-core processor will end up in Chromebooks, with the current MT8183 reference board being named Kukui. There aren’t any product pages for MT8183 on MediaTek website just yet, but by looking at the source code (e.g. Device tree file), and some clues around the web, we […] 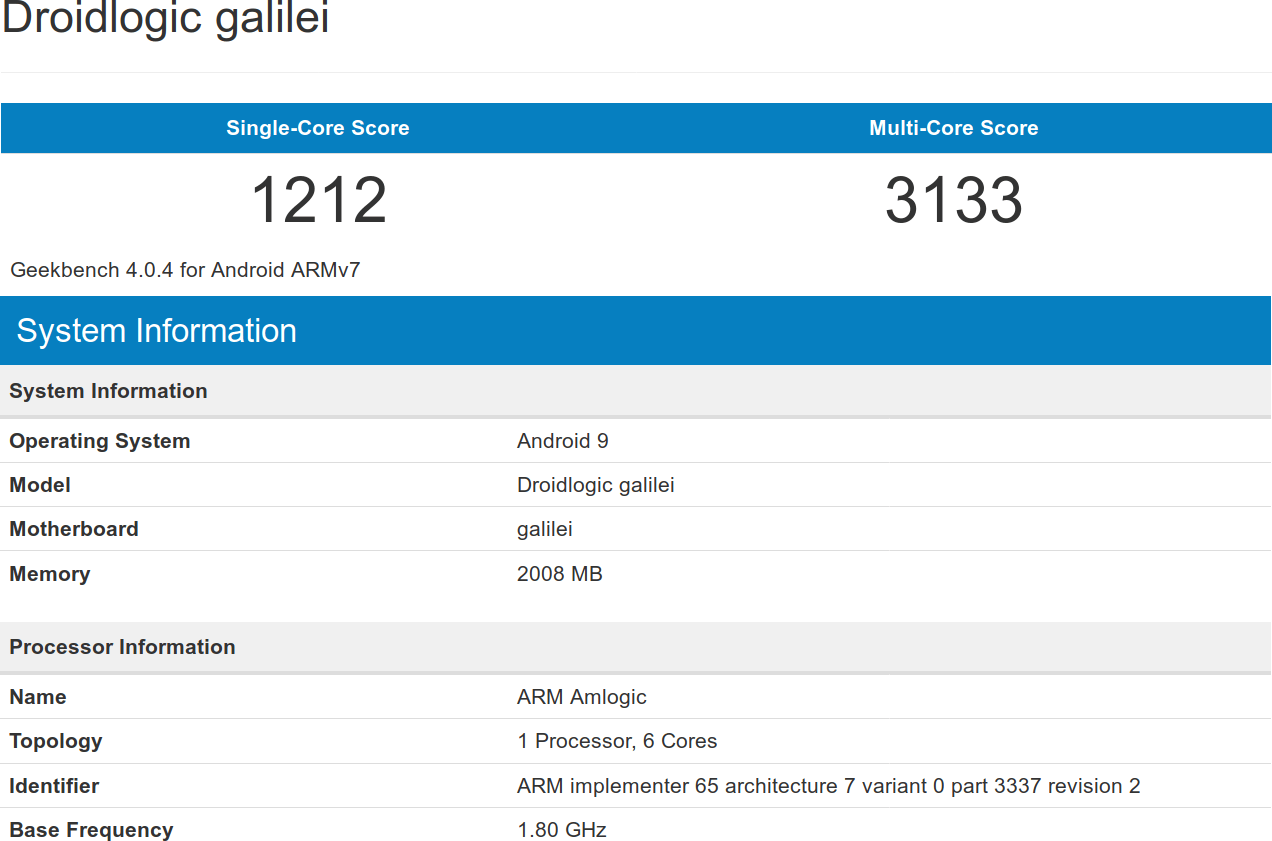 Amlogic S922X is an upcoming hexa-core processor with four Cortex A73 cores and Cortex-A53 cores mostly designed for devices running Android TV P, but it could also become potentially interesting for development boards and other products like Arm laptops. There aren’t any products available for purchase, but some results appeared on Geekbench in recently showing Droidlogic galilei board with a 6-core processor from Amlogic which has to be Amlogic S922X processor. There’s also g12b_w400 with a 6-core processor from Amlogic, but that’s A311D. So Amlogic S922X benchmarks report 1212 points for the single-core score, and “only” 3,133 points for the multi-core score. The base frequency in “Droidlogic galilei” board is 1.80 GHz, but 1.90 GHz in g12b_w400 “A311D” platforms. Strangely enough, the single core score is only 9xx in the latter. It’s very likely the maximum frequency drops when all four Cortex A73 cores are under loads, as the multi-core […] 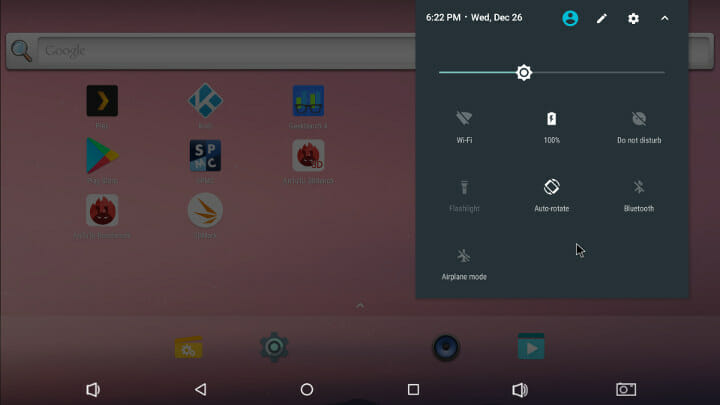 Hey Karl here with a look at a preview of Android on the Khadas edge. Jean-luc has done 2 parts already. The first one looking at the hardware side, and a second looking at Ubuntu. A third img is available that for LibreELEC. The initial release was very barebones, and the 2nd version is much more polished with the Play Store installed now and overall feels snappier. Khadas is supposed to be sending an Edge over to Super Celeron, and I hope they follow through. DHL DHL really messed up my board. Here are some pics. I will only be testing with Ethernet because the WiFi antenna got damaged badly and even bent the heatsink. I think the board is slightly damaged as well. I can only flash using the buttons on the board and not the carrier board. Everything else seems OK. Due to the damage, I am using […]