There are several ways to get cloud storage in Ubuntu, and access it from Nautilus with products such as Ubuntu One or Dropbox. But if you’re running out of space with those services, you may also consider using your Google Drive account with Insync (Beta). Here’s how I’ve installed the latest version (0.9.35) in Ubuntu 12.04 64-bit:

At this point, reboot or restart nautilus (“nautilus -q” in a terminal window). I’ve then used Dash to launch Insynq. This just launched insync website, and allowed me to register my Google Drive account. You should now see Insynq shows up in your home folder. It may be a good idea to add it as a bookmark as well. At this point, you should realize something is not working that well since Insync does not show in the contextual menu. That’s because you need to run insync manually in a terminal window, […]

The Embedded Linux Conference (ELC 2013) will take place on February 20 – 22, 2013 at Park 55 Hotel in San Francisco, California. ELC consists of 3 days of presentations, tutorials and sessions. There will be over 50 sessions during those 3 days. I’ll highlight a few sessions that I find particularly interesting, and that did not get presented at ELCE 2012 (AFAICR). February 20 11:00 – Anatomy of the arm-soc git tree by Olof Johansson, Google We are now two years into the new maintainer model for ARM platforms, and we have settled down into a workflow that maintainers have adjusted well to. Still, when new platforms arrive, or when maintainer ship changes hands, there’s sometimes a bit of ramp-up in getting used to how we organize our git tree and how we prefer to see code submitted to fit that model. This presentation will give an overview of […] 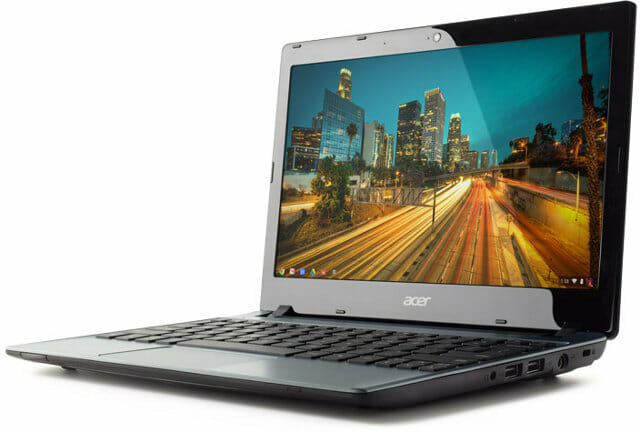 After the new (ARM based) Samsung Chromebook released last month, Google announced the Acer C7 Chromebook based on an Intel Celeron processor at a cheaper price ($199 vs $249), but at the cost of shorter battery life and the addition of a fan. Beside the Celeron processor @ 1.1 GHz, the new Acer C7 Chromebook comes with 2 GB RAM, a 320 GB hard drive, features a 11,6″ display, weights 1.3 kg and the 37Wh battery can last for  over 3.5 hours. Other features include Wi-Fi, Ethernet, Bluetooth. The Acer Chromebook comes with 3 USB 3.0 ports, HDMI & VGA video outputs, a 2-in-1 card reader, a webcam, built-in stereo speaker and audio jacks for headphones and microphones. Whereas the Exynos 5250 can boot in less than 10 seconds (Thanks partialy to the SSD), the new Acer Chromebook boots up in 18 seconds which is not too bad.  Google will […] 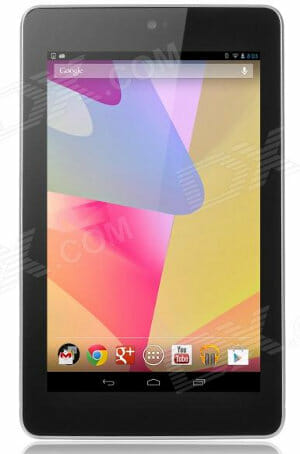 If you do not live in one of the 8 countries where Google Nexus 7 is for sale, namely the US, Canada, the UK, France, Germany, Spain, Australia and Japan [Update: Actually it seems to be officially available in more countries now (e.g. South Kore, Singapore, Malaysia, Hong Kong…) , but I can’t find an exact list], and still want to get your hands on a Nexus 7 tablet, there is now an option as the Google Nexus 7 (8 GB) can be bought via Dealextreme for $330.30 including (slow shipping) via Hong Kong Post. That’s about $100 more expensive than the original price on Google Play ($199 + ~$30 shipping + taxes), but it may be one of the only options, if you don’t live (or have friends) in the countries where Google Devices are available. The Nexus 7 (8 GB) is not for sale anymore on Google Play, […] 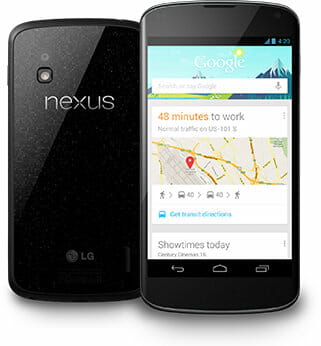 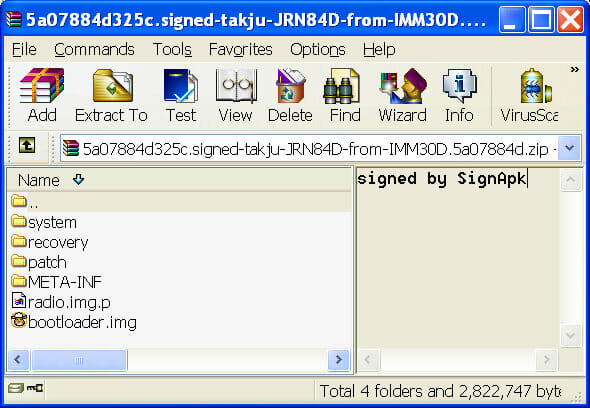 Slashgear has reported that some people have found Android 4.1 update for Google Nexus on Google’s servers before the official release next month. You can download it here. This is a leak, so it’s not 100% sure that it would work as expected, but it is said that it’s the same as the one installed on the Google Galaxy Nexus smartphones given away to all Google I/O 2012 participants. Via: Slashgear Jean-Luc Aufranc (CNXSoft)Jean-Luc started CNX Software in 2010 as a part-time endeavor, before quitting his job as a software engineering manager, and starting to write daily news, and reviews full time later in 2011. www.cnx-software.com 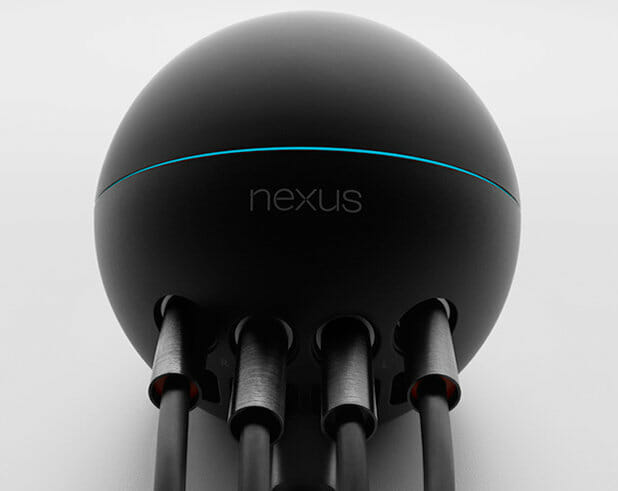 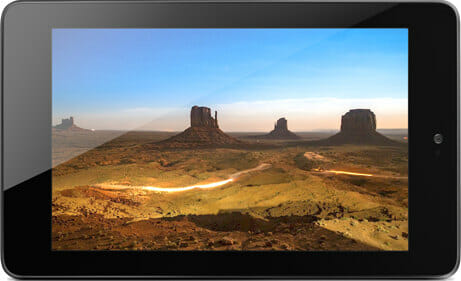