Google has partnered with LG and Nestle to bring to market the latest Nexus 5 smartphone featuring Android 4.4 “Kitkat”, the latest, and brand new, release of Android. Let’s first have a look at the device, and then we’ll go through the new features and improvement brought by Android 4.4. 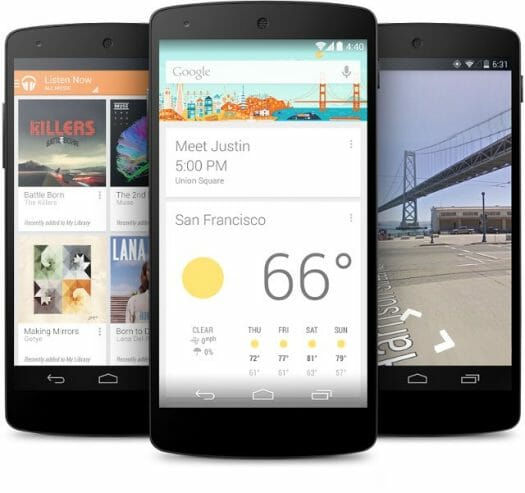 Nexus 5 has the following technical specifications:

The phone is available in black or white color, and in the US, costs $349 (16GB flash version) or $399 (32GB version) on Google Play. The device can also be purchased in Canada, U.K., Australia, France, Germany, Spain, Italy, Japan and Korea, but residents from other countries will have to wait a little longer.

You can find more information on Google Nexus 5 page. 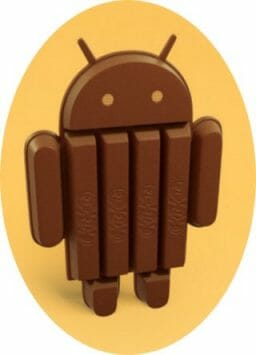 As a side note, If you don’t have the cash to buy the Nexus 5, Google announced upcoming KitKat support for several older devices including Nexus 4, Nexus 7, and Nexus 10, as well as the Samsung Galaxy S4 and HTC One Google Play Edition devices. It may also be possible to get beta Android 4.4 “ROMs” earlier for your device from sites like XDA Developers Forums. The factory image for Nexus 5 is already available here.

You can find the full details on Android 4.4 Kitkat Developer’s page.