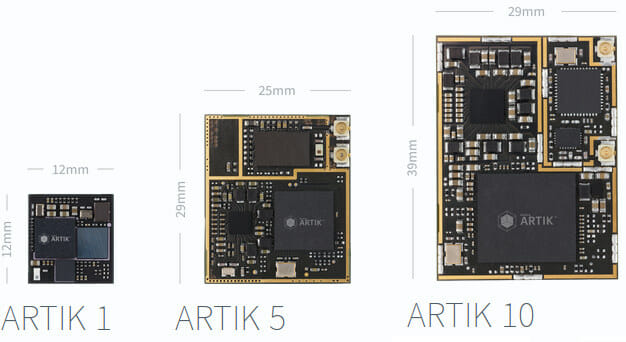 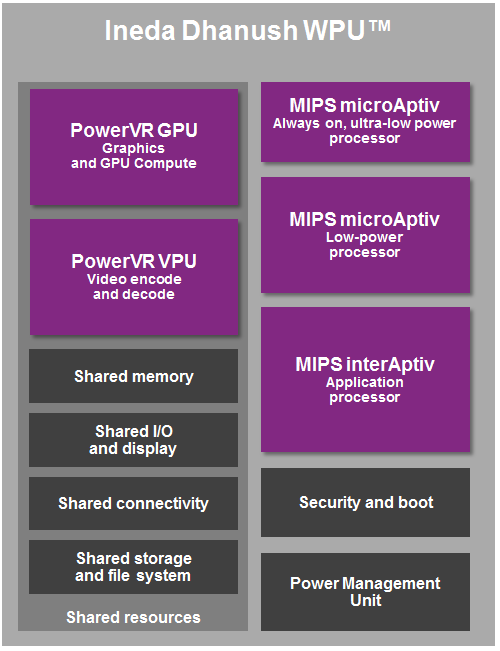 What’s a WPU? It stands for Wearable Processor Unit, and as you may guess it’s a processor specifically designed to be used in wearables such as smartwatches or fitness trackers. Currently, many wearables are based on application processors that are used in smartphones (e.g. Galaxy Gear), and lower-end versions are based on standard low power MCUs (e.g. Pebble), but none of them are actually based on SoC specifically designed for wearables, and analysts are asserting that new types of SoC are definitely needed if companies are to provide wearables with the battery life and features consumers want. Ineda Systems Dhanush WPU is not the first Wearable SoC announced, as for instance AllWinner mentioned their WX quad-core SoC for Wearables should become available in Q4 2014 in their roadmap, and Mediatek vaguely unveiled their Aster SoC at CES 2014, but it’s the first that I know of where we’ve got most of the […]