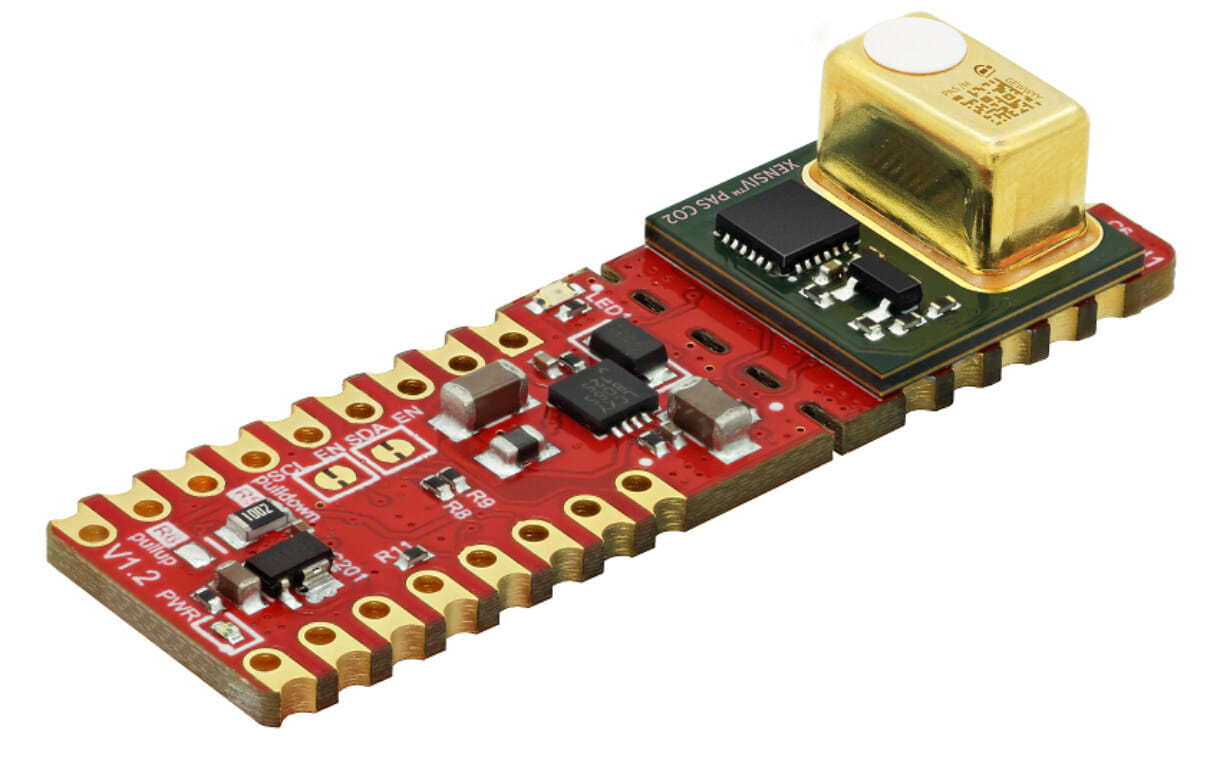 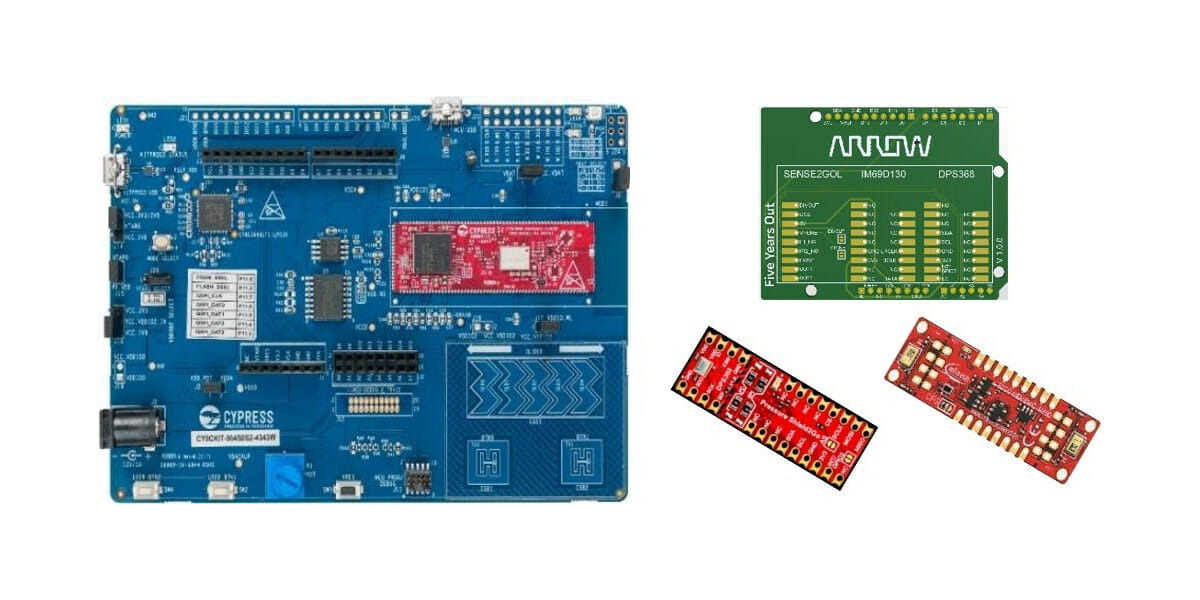 In 2019, we wrote that Cypress PSoC 64 microcontrollers for Secure IoT applications was one of the first microcontrollers compliant with Arm’s Platform Security Architecture (PSA) designed to secure the Internet of Things. Arrow has now launched the PSoC 64 IoT Security Workshop Development Kit, its first PSA Certified platform, which happens to be based on Cypress PSoC 64, and developed in collaboration with Infineon who purchased Cypress Semiconductor last year. Designed to help developers quickly create PSA Certified solutions, the development kit includes the Infineon PSoC 64 Secure AWS IoT Pioneer Kit, Arrow PSoC 6 IoT Sensor Shield, Shield2Go kits, and AWS cloud enablement with certified functional APIs and integrated dashboard for monitoring and visualization. There are three levels for PSA certification: level 1 for device manufacturers involves the evaluation of an IoT device to assess whether it adheres to security best practice, level 2 with a laboratory evaluation […] 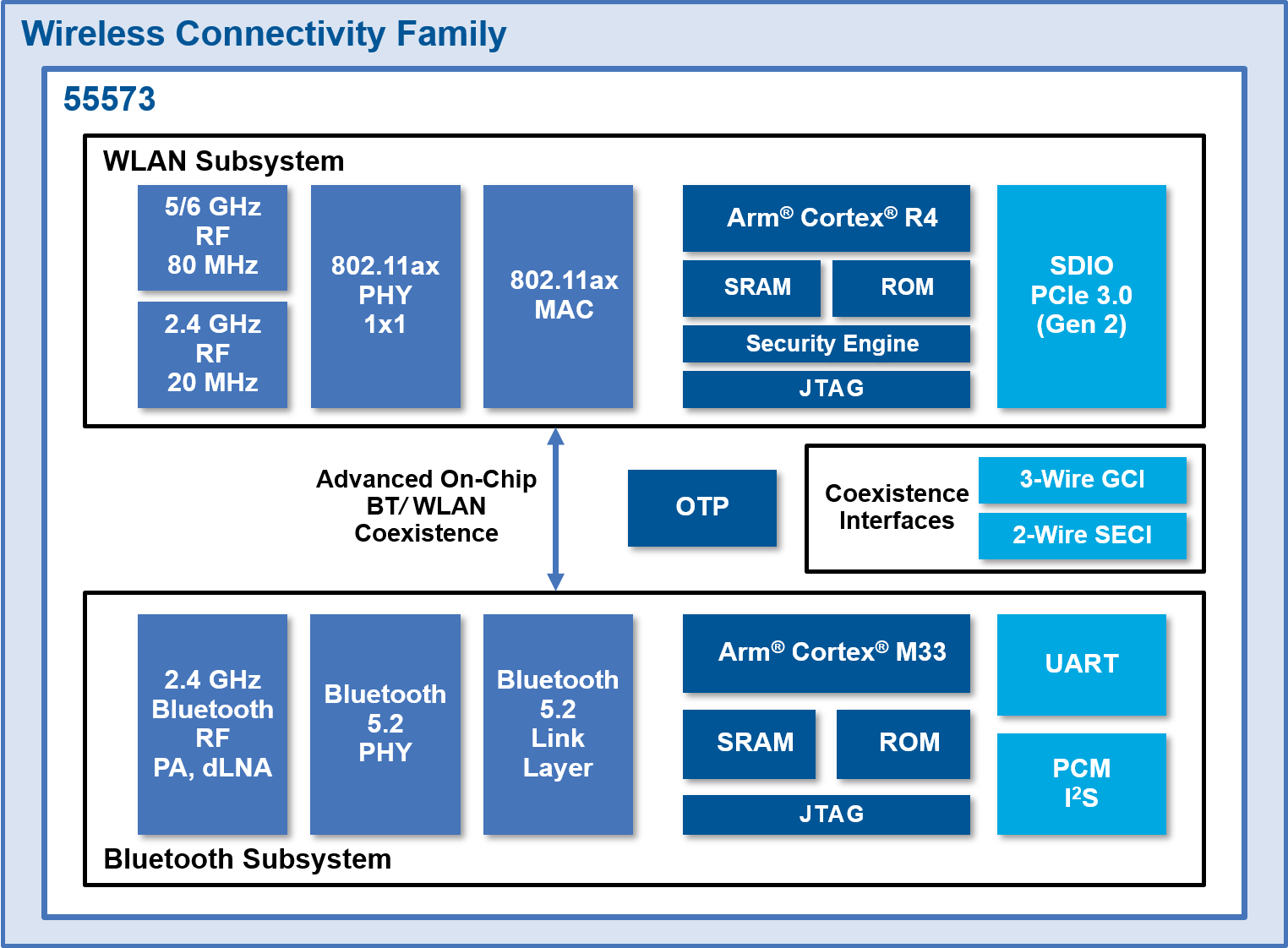 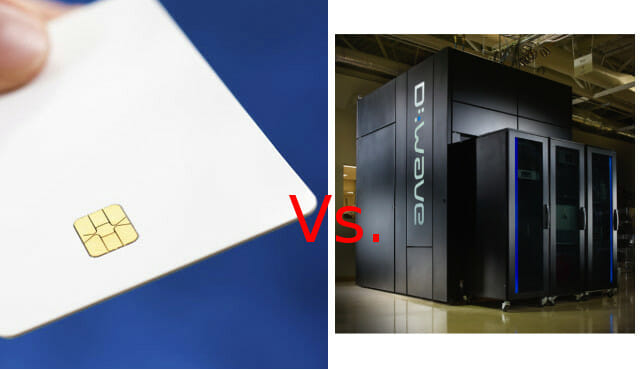 Today we protect systems, data, and communication using encryption keys of various lengths together with secure algorithms, and after a quick check, I found out banking websites are using 128-bit to 256-bit keys for secure (TLS v1.2) communication, and my Linux system is using a 4096-bit RSA key for secure communication over SSH. According to an Infineon press release, such key length are suitable for secure communication today, and current computer do not have sufficient processing power to break encryption, but with the advance of Quantum computer, even RSA-2048 keys won’t be secure, which means in 15 to 20 years all data encrypted (and stored) today with such keys would theoretically be accessible in the clear. That’s why the company has been working on next-generation post-quantum cryptography (PQC), and recently demonstrated the first PQC implementation on a commercially available contactless security chip, as used for electronic ID documents. The company […] 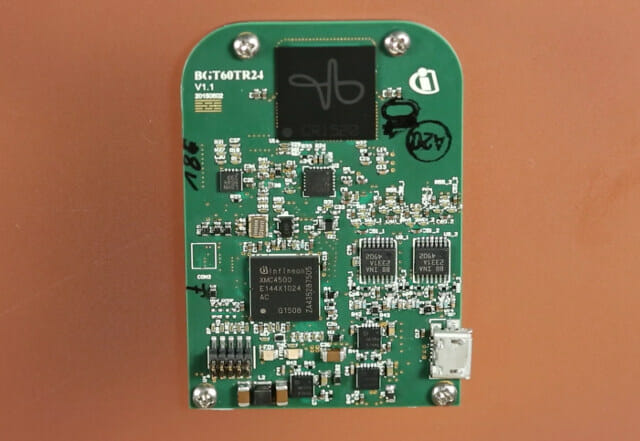 Google’s Project Soli sensing technology uses a miniature radar to detect touchless gesture interactions, so that you can control devices such as wearables using gestures without having to physical touch the product. The 60 GHz radar technology used in the project has been developed by Infineon, and the company was recently interviewed by Arrow Electronics where they showcased Soli board, as well as another 24 GHz radar development kit called Sense2Go. The Soli board called BGT60TR24 features Infineon XMC4500 ARM Cortex M4 MCU, and a 60 GHz “CRIS20” radar chip designed specially for Project Soli by Infineon, and allowing 20mm resolution, falling to less than one millimeter with Google’s algorithms. The micro USB port will be used for power and programming. This board should be the one included in Project Soli development kit to be shipped to developers this fall. Infineon also have a Sense2Go 24GHz sensor development kit that […] 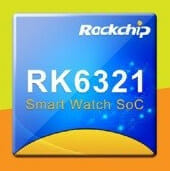 Rockchip and Intel started to work on a platform called XMM6321 last year. It featured a dual Core Cortex A5 processor, 3G connectivity, WiFi, and GPS, which was aimed at entry level 3G smartphones and tablets. Fast forward to 2015, Rockchip showcased their RK6321 processor at the Hong Kong Electronics Fair, with very similar specifications compared to XMM6321, but instead it targets wearables such as smartwatches, or children and elderly tracker. So I’ m not quite sure whether Intel XMM6321 and Rockchip RK6321 are the same processor with a different name, or Rochchip tweaked RK6321 specifically for wearables. Key features of Rockchip RK6321 processor: CPU – Two Cortex A5 cores up to 1GHz with 32KB L1 D-cache, 32KB L1 I-cache, and 512KB L2 cache GPU – Supports OpenGL ES 2.0 Memory and Storage I/F – 16-bit LP-DDR2 SDRAM, 8-bit  eMMC, 16-bit NAND Display I/F – MIPI DSI up to FWVGA […] 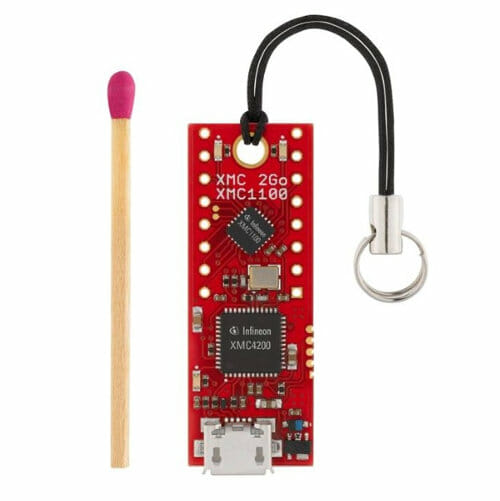 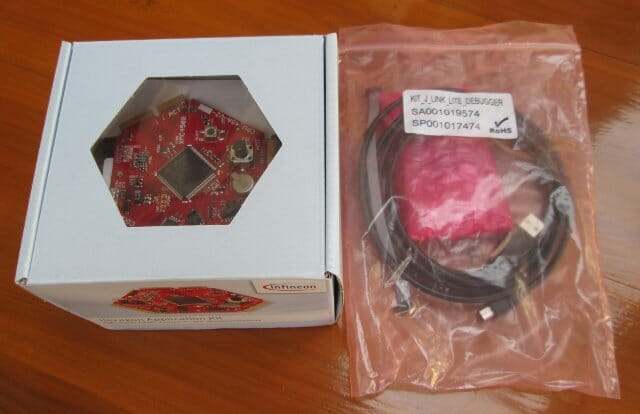 A few months ago, Infineon sent me XMC4500 Relax Lite Kit for review, and I wrote a short Getting Started Guide about this 10 Euros Cortex M4 devkit. This month, I’ve received another XMC4500 kit with more features and expansion abilities: XMC4500 Enterprise Edition which is one of their Hexagon Application Kit. I received two packages: CPU Board XMC4500 General Purpose (CPU_45A-V2) with accessories (55 Euros) – This is what you get when you order to Basic Kit. J-Link Lite Cortex-M Debugger (40 Euros) Let’s open the packages and see what’s inside. In the first package, we’ve got XMC4500 CPU board, a pin extension board that can be used on any of the 3 extension connectors of the CPU board to access the signals easily, and a microUSB to USB cable for power. The JLink debugger comes with a 10-pin ribbon cable, and a microUSB to USB cable to connect to the […]