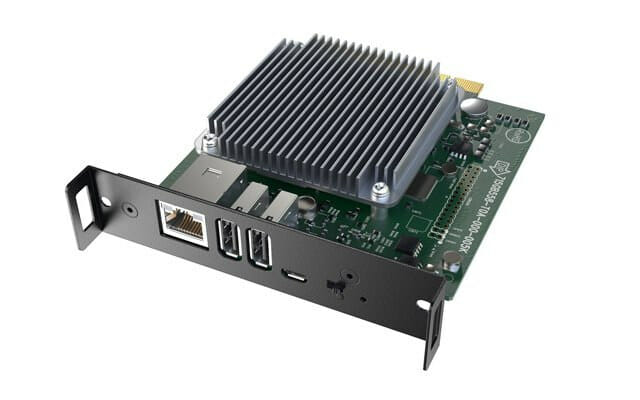 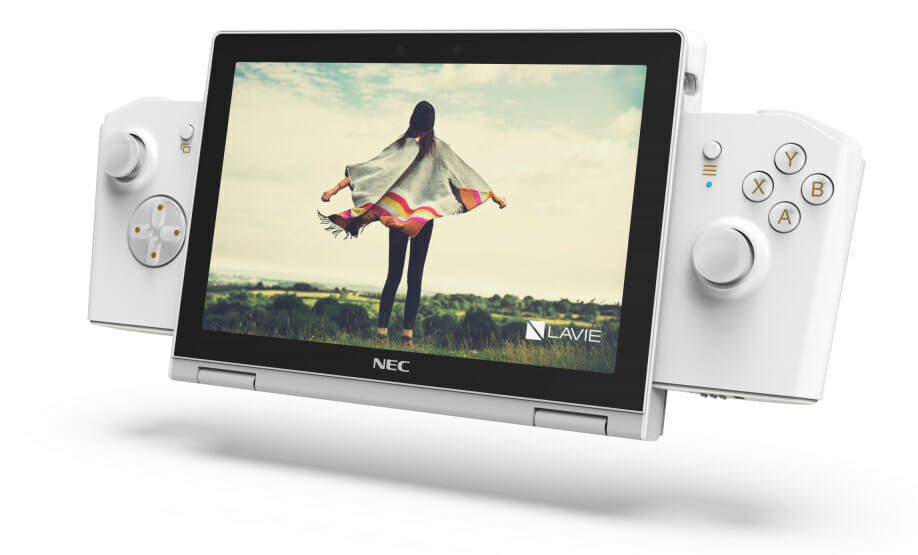 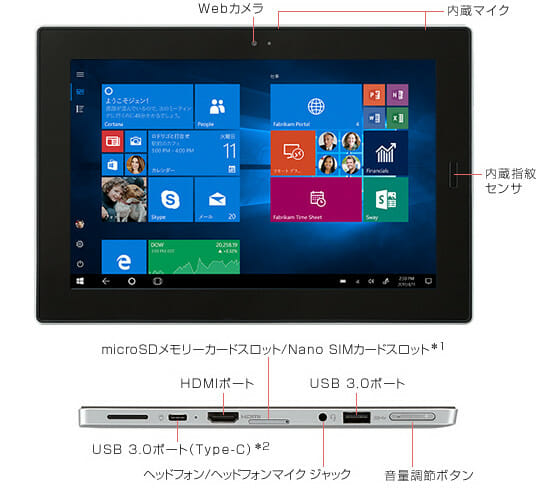 Tsugikazu Shibata, chief manager of OSS promotion center at NEC, gives a status update for LTSI, an LTS kernel for the consumer electronics market at ELCE 2012. Abstract: LTSI (Long-Term Stable Initiative) had been established October 2011 as an activity of CE Working Group of The Linux Foundation. LTSI will maintain Linux kernel for long term and stable for use of Consumer Electronics industry to share common cost and also help industry engineers to merge their patches into upstream. This talk will update latest status of LTSI project and discuss about next step such as how the development process going on and what version of Linux kernel will be maintained for long term and stably use. This talk will be intended to provide information for managers and engineers in the embedded industry and not necessary to have specific knowledge. Agenda of the talk: Status of Linux kernel development and maintenance […]

LinuxCon (North America) 2012 will take place on August 29 – 31, 2012 at Sheraton Hotel & Marina, in San Diego, California. The event will be co-located with the Linux Kernel Summit, the Linux Plumbers Conference, and CloudOpen 2012. LinuxCon consists of 3 days of keynotes, business and developers related sessions as well as tutorials. There will be over 80 sessions and keynotes during those 3 days. I’ll highlight a few sessions that I find particularly interesting and related to embedded Linux, software development and ARM. August 29 10:45 – 11:30 – Life After BerkeleyDB: OpenLDAP’s Memory-Mapped Database by Howard Chu, Symas Abstract: OpenLDAP’s new MDB library is a highly optimized B+tree implementation that is orders of magnitude faster and more efficient than everything else in the software world. Reads scale perfectly linearly across arbitrarily many CPUs with no bottlenecks, and data is returned with zero memcpy’s. Writes are on […] 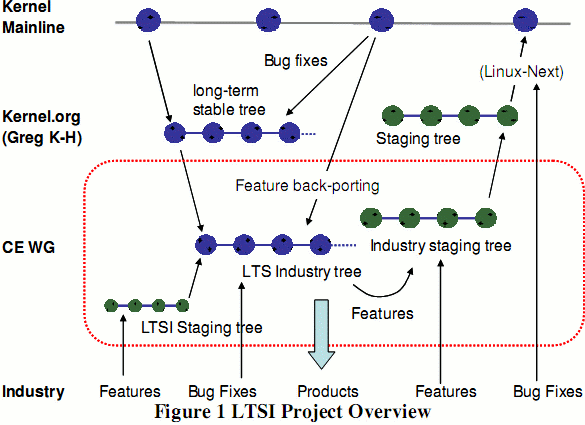 The Linux Foundation announced a new project, the Long Term Support Initiative (LTSI), created by the Consumer Electronics Workgroup (CE WG) at Linuxcon Europe 2011 in Prague. LTSI aims at reducing duplication of effort in maintaining separate private industry kernel trees. The LTSI project intends to deliver an annual release of a Linux kernel suitable for supporting the lifespan of consumer electronics products and regular updates of those releases for two to three years. The project is backed by several companies in the consumer electronics industry including Hitachi, LG Electronics, NEC, Panasonic, Qualcomm Atheros, Renesas Electronics Corporation, Samsung Electronics, Sony and Toshiba. LTSI will allow device makers to spend less time doing significant back-porting, bug testing and driver development on their own, which carries substantial cost in terms of time-to-market, as well as development and engineering effort to maintain those custom kernels. In some ways, this is similar to Linaro, […]