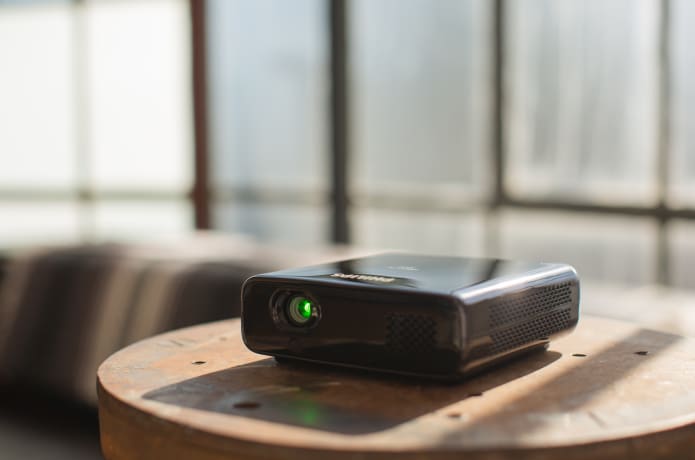 PicoPix Extra Connectivity The latest entrant into the miniprojector market is the Phillips PicoPix Max Pico Projector in two versions, x10 and x100, a very versatile projector with many features and large aspirations. The mini projector is nothing new and we have reported on it in depth for units that came out some time ago such as the Rikomagic RKM R1 or Doogee Smart Cube P1. The fact that a major electronics manufacturer is launching a mini projector through a crowdfunding campaign is somewhat unusual, but let’s have a look at the details. Portable Native Full HD Phillips is calling the PicoPix Max Pro a premium, portable cinematic experience. The unit is made to go anywhere and not need a phone or laptop to function but has a large number of ports and options for each port. The LED light bulb is said to last 30K hours, and the source […] 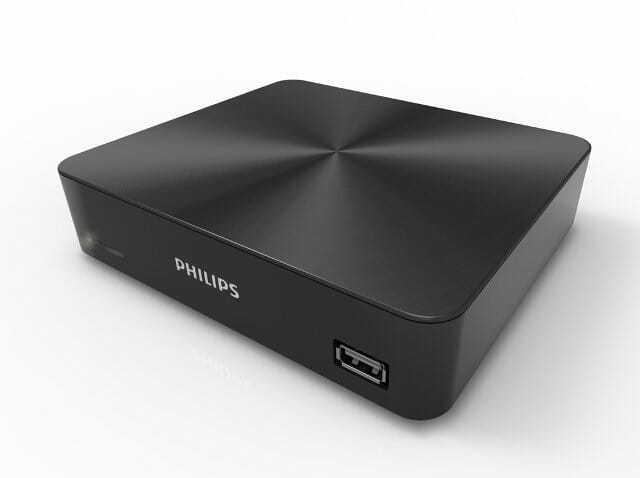 TV Vision has unveiled a new 4K media player to bring HEVC streaming capabilities to Philips UHD TVs at IFA 2014 in Berlin. The device will be based on Android L, and is said to be compatible with all 2013 and 2014 Philips UHD TVs. It should be compatible with other 4K TVs as well, but they mention some limitations due to HDCP, and some 2013 Philips TV will only handle 4K at 30 fps. Another interesting point is that if you have bought a recent Philips UHD TV, this media player may be free of charge. The specs are not complete, but here’s what we know: SoC – N/A System Memory – N/A Storage – 12GB storage to install apps (So most probably a 16GB eMMC or NAND flash) Video Output – HDMI 2.0 with HDCP 1.4, HDCP 2.2 support Main Video Codecs and Containers – HEVC (up to […] 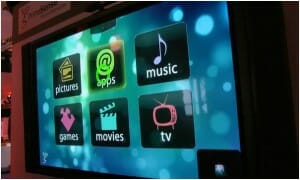 Even though Android tablets were widely hyped, IFA also had other interesting devices on display. Among them, internet TV is starting to take off. I would have expected some Android set-top box to be shown off, but some manufacturers may prefer to attend IBC 2010 10-14 September 2010. Interestingly the 2 videos below only provide integrated internet Tvs, i.e. without external set-top box. Philips demo’ed an improved version of Net TV, a standard for internet television. Here’s the LG’s Smart TV system for Web-TV and apps on High Definition Television. They have a really cool “magic” remote. (Wii-like remote). This is still a prototype but it looks promising. Jean-Luc Aufranc (CNXSoft)Jean-Luc started CNX Software in 2010 as a part-time endeavor, before quitting his job as a software engineering manager, and starting to write daily news, and reviews full time later in 2011. www.cnx-software.com