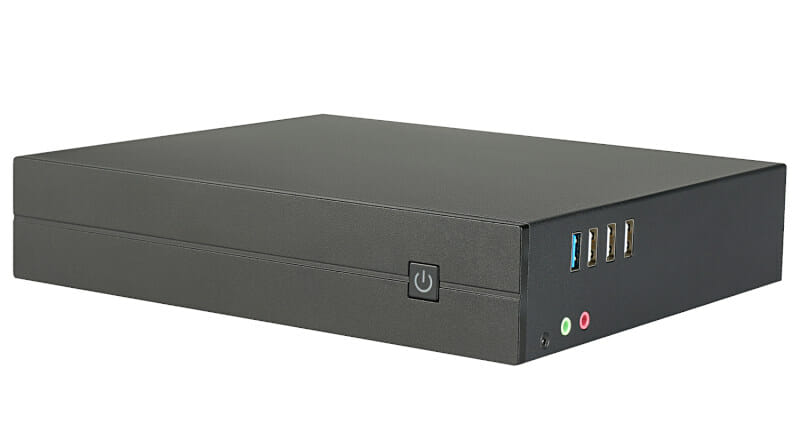 Dragonbox is now taking pre-orders for a “Phytium D2000 ARMv8 Mini PC” with an octa-core 64-bit Arm processor, 16GB RAM, a 512GB NVMe, and an AMD Radeon RX550 GPU that makes it powerful enough to play older PC gaming like Crysis through Box64 x86_64 emulator, the 64-bit version of Box86 x86 emulator compatible with Raspberry Pi and other 32-bit Arm platforms. If the Dragonbox name sounds familiar, it’s because that’s the community that developed the Pyra handheld Linux game console/PC, except now they are offering a mini PC based on Phytium D2000 processor based on the same FTC663 Armv8 cores as found in the earlier Phytium FT2000/4 processor, with both Pythium SoC specifically designed for desktop PCs, contrary to most other Arm SoCs on the market. Phytium D2000 mini PC specifications: SoC –  Phytium D2000 ARMv8 octa-core custom Armv8 (FTC663) desktop processor @ 2.3 – 2.6 GHz with 8MB L2 […] 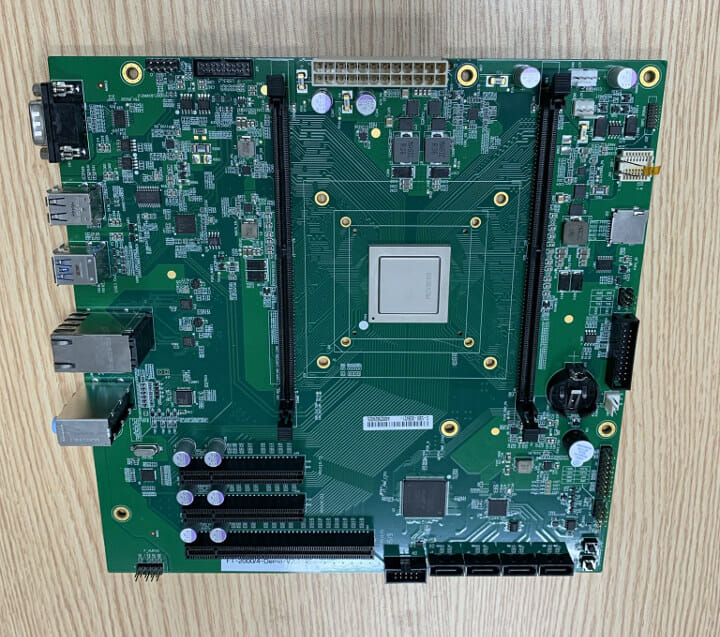