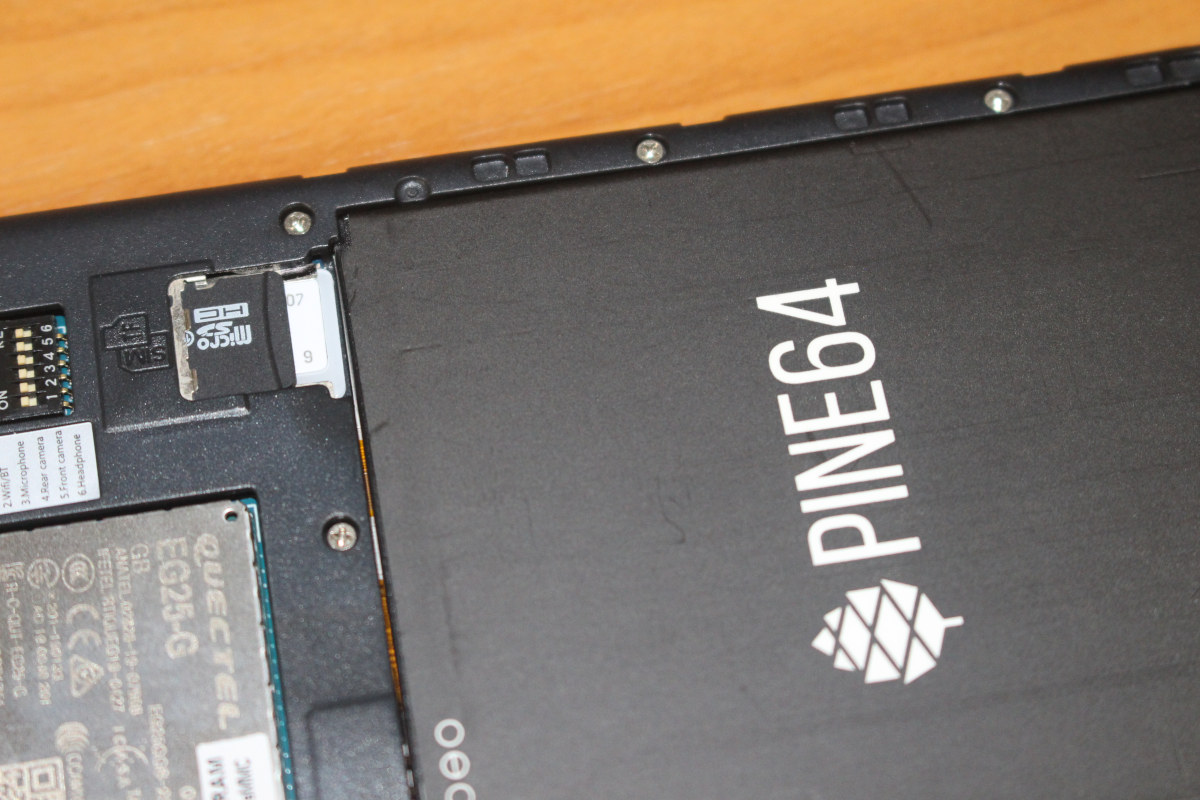 I’ve recently started using my Android phone as a mobile hotspot with mixed results so instead, I’ve switched to using PinePhone as a hotspot with Manjaro Arm Linux with Plasma Mobile instead, and performance seems much more stable now. Early this year, I received Pinephone with PostMarketOS beta, and after playing with it a bit I did not do much with it so far. But in recent times, I’ve been staying in various places without WiFi, so I purchased a lost cost SIM card with a one-year cellular data plan to be able to work from any location using my Android 10 smartphone (Huawei Y9 Prime 2019) as a mobile hotspot. It works most of the time, but sometimes I have massive packet loss, and the only way to recover is to turn off and on the hotspot, and in some cases even reboot the phone. Playing with settings on […] 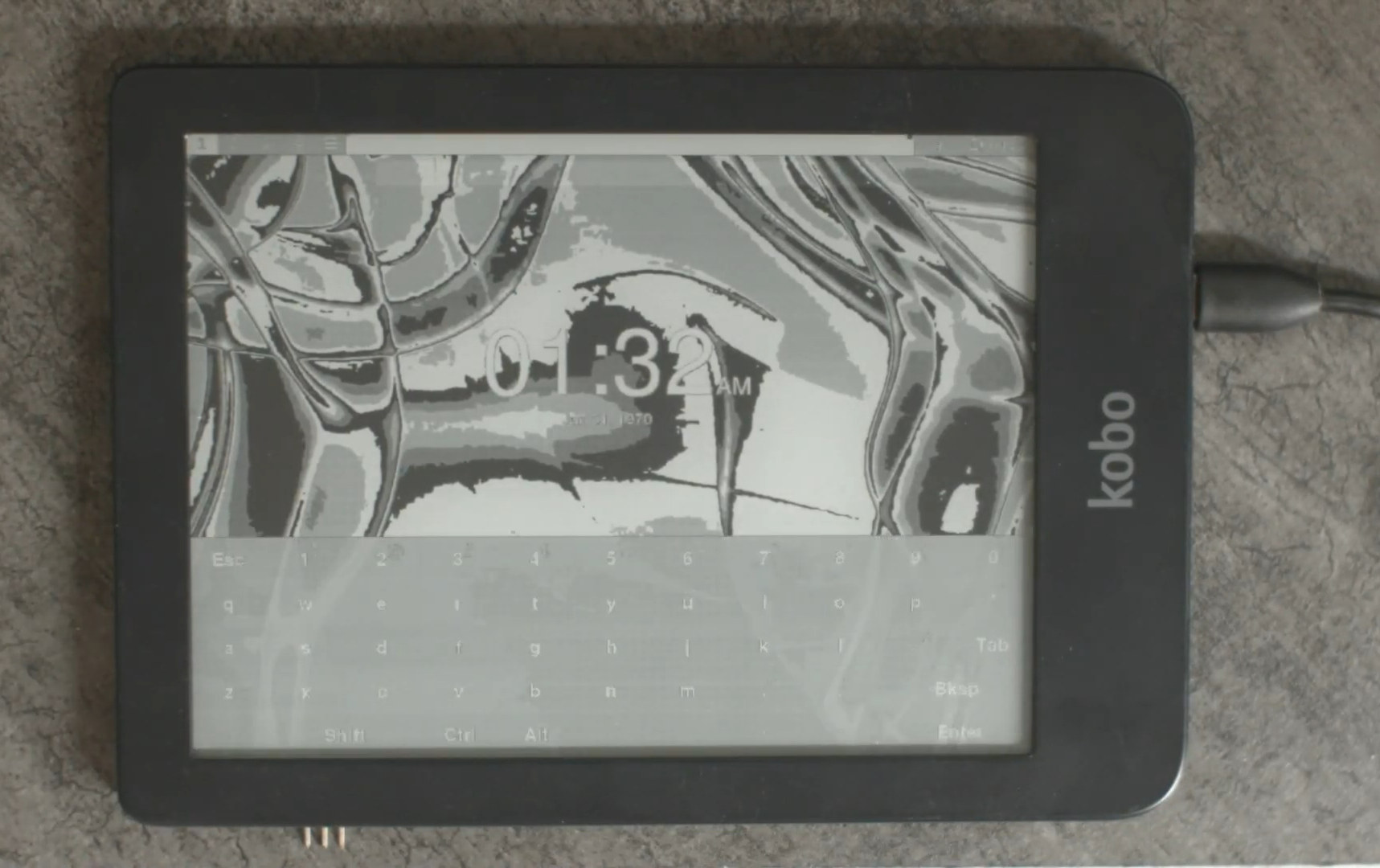 postmarketOS is a Linux operating system designed for phones, notably the PinePhone, and based on Alpine Linux. But now it’s possible to install the Linux distribution on Kobo Clara HD e-Reader (about $115), so you could have your own Linux e-Reader in a way that’s more versatile than with commercial solutions. The image can either be based on the vendor kernel or the mainline kernel. The latter works without modification to the X server, and the framebuffer can be used directly with either kernel, but most free e-reader programs such as koreader, plato, and inkbox are developed for the slightly different framebuffer API used in the vendor kernel. The demo below relies on Sxmo UI  optimized for the PinePhone, and Martijn Braam notes that it can be pretty hard notably because only one hardware button is present on the Kobo device while the interface requires 3 hardware input buttons. But […] 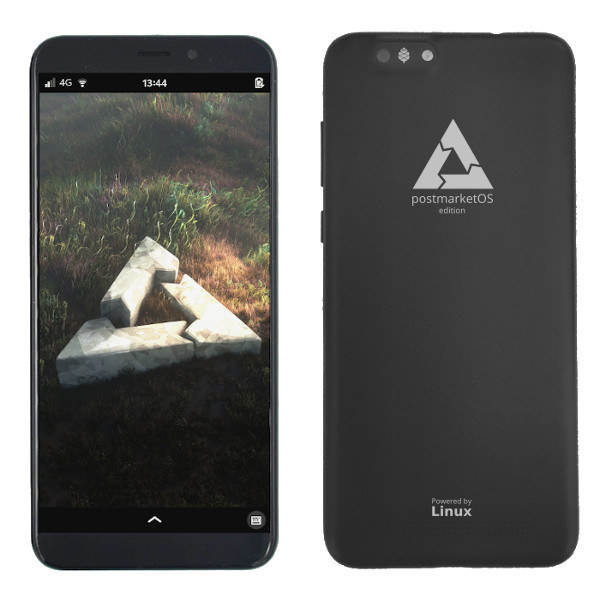 After PinePhone “BraveHeart Edition” with any OS pre-installed introduced at the end of last year, Pine64 launched  PinePhone “Community Edition: UBports” with Ubuntu Touch last April, and now the company is taking pre-orders for Pinephone “Community Edition: PostmarketOS with Convergence Package”. Besides using a different operating system, the new PinePhone also got a hardware upgrade with 3GB RAM and 32GB flash instead of the 2GB/16GB configuration from earlier models. Due to the changes and the addition of a USB-C dock for convergence, the price has also gone up from $149.99 to $199.99 with shipping scheduled to start at the end of August. If you don’t need the extra memory, storage, and convergence package, you can still pre-order PinePhone with postmarketOS for $149.99. PinePhone  “Community Edition: PostmarketOS with Convergence Package” specifications: SoC – Allwinner A64 quad-core Cortex-A53 processor @ up to 1.2 GHz with Arm Mali-400MP2 GPU System Memory – 3GB […] 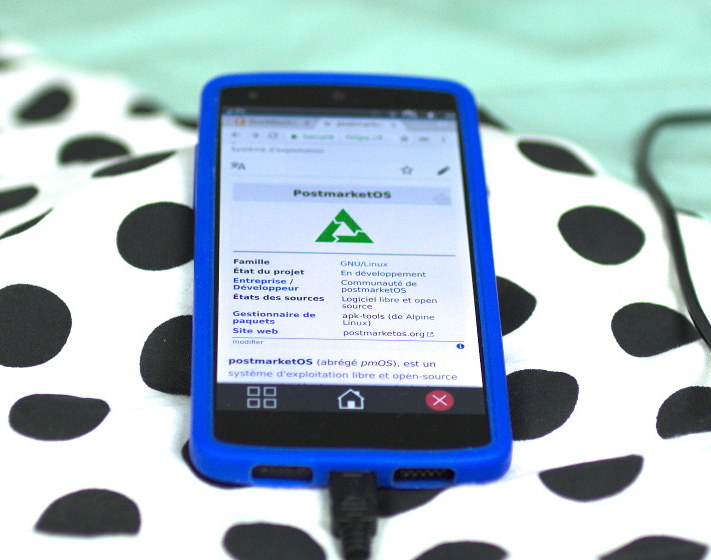 postmarketOS is a Linux operating system that was first unveiled in 2017, with the developers aiming to provide long term support in order to extend the life of existing phones.  The operating system is based on Alpine Linux with touch-screen optimization, and the goal is to provide updates, including security updates, for at least 10 years just like you would get on a computer. The project was really getting started at the time, but now the community has provided an update for the first 600 days of development, and over 100 devices are now supported, mostly smartphones such as Google Pixel 3 XL or Motorola Droid 4, but also some SBCs, for instance, Pine A64-LTS and various Raspberry Pi boards. “Supported” means the 112 devices listed can boot postmarketOS, but the operating system is still considered to be alpha software, and for example, if you look at the features matrix […]