postmarketOS is a Linux operating system designed for phones, notably the PinePhone, and based on Alpine Linux. But now it’s possible to install the Linux distribution on Kobo Clara HD e-Reader (about $115), so you could have your own Linux e-Reader in a way that’s more versatile than with commercial solutions. 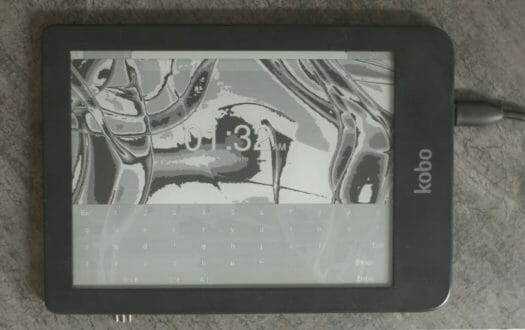 The image can either be based on the vendor kernel or the mainline kernel. The latter works without modification to the X server, and the framebuffer can be used directly with either kernel, but most free e-reader programs such as koreader, plato, and inkbox are developed for the slightly different framebuffer API used in the vendor kernel.

The demo below relies on Sxmo UI  optimized for the PinePhone, and Martijn Braam notes that it can be pretty hard notably because only one hardware button is present on the Kobo device while the interface requires 3 hardware input buttons. But it should be possible to run or develop a UI better suited to Kobo Clara HD hardware.

Kobo Clear HD is powered by an NXP i.MX 6 Solo Cortex-A9 processor coupled with 512MB RAM, so don’t expect amazing performance. You’ll find more details on Gitlab. The installation requires the opening of the tablet, but the risks of damaging the device are limited because the OS is stored in a MicroSD card. It’s also possible to solder the serial console header (see bottom right) for easier debugging. 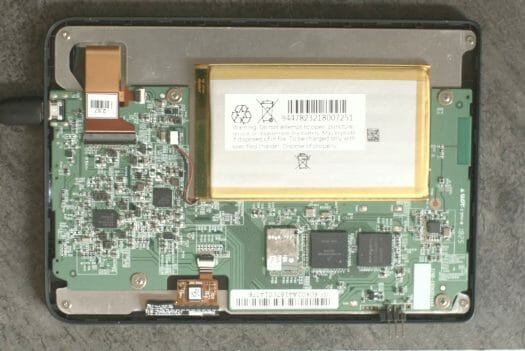 There was some attempt to add cyttsp5 driver to mainline in the past:

That one has only been on the market for a couple of weeks too.