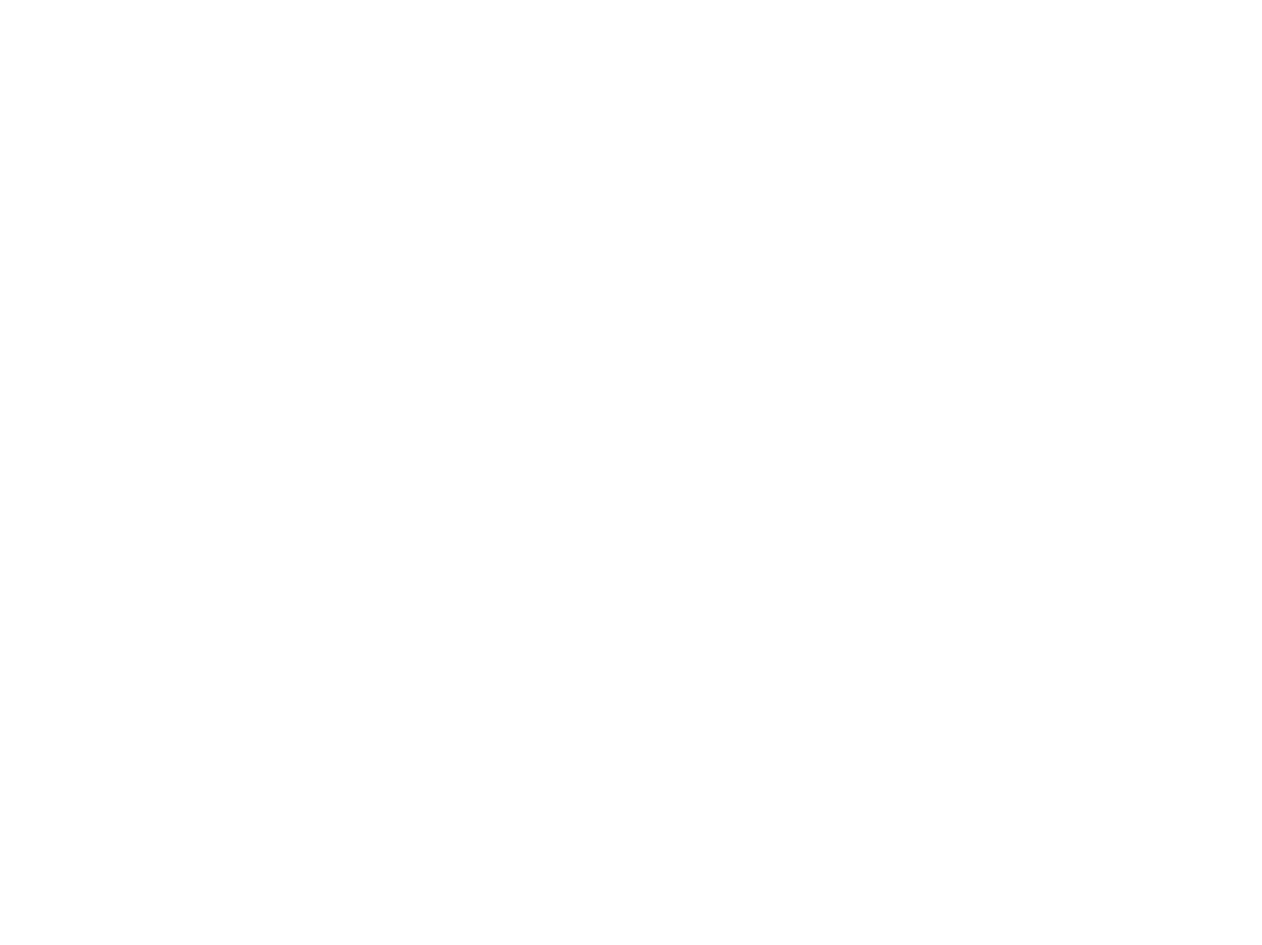 Rockchip RK3566 & RK3568 processors were just officially announced at the end of the year, and soon followed with announcements of related such as Core-3568J AI Core system-on-module, some Android 11 TV boxes, Station P2 mini PC, and RK3566/RK3568 development boards. But it did not take long, as RK3566/RK3568 are about the get support for mainline Linux, with engineers from Collabora and Rockchip having recently committed preliminary support for RK356x platforms, notably using Pine64 Quartz64 SBC for testing. The most recent commits target power management, networking, and the PCI host controller. It’s not clear when code will be merged to mainline, but Collabora said “Pine64 Quartz64 SBC out-of-the-box support is right around the corner” in a recent tweet. In any case, it’s good news there’s active development for mainline Linux on the new Rockchip processors, as that means it will be possible to run the latest version of Linux on […] 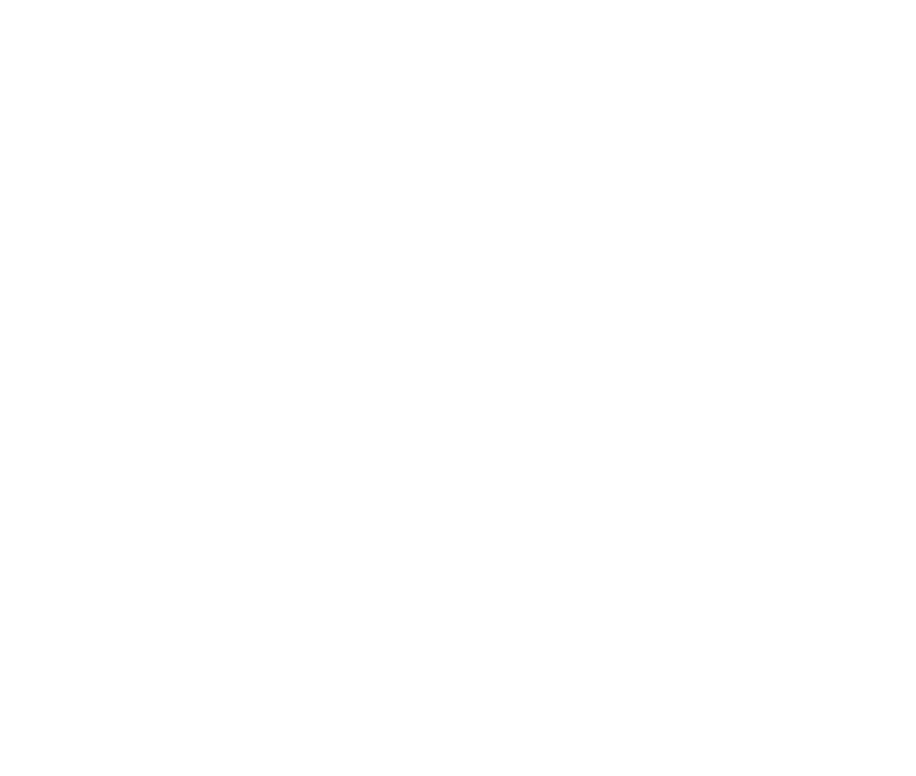 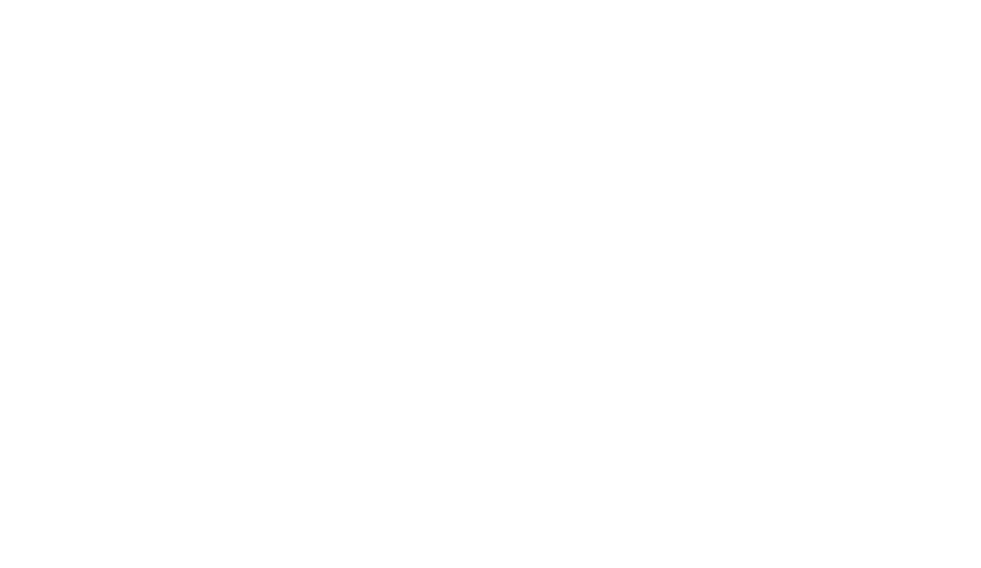 If I’m asked about a Linux or Android platform with HDMI input, I would immediately think about Realtek RTD1295 SoC with products like Zidoo X9S or X2 TV stick which enabled picture-in-picture (PiP), UDP/TCP broadcast of HDMI input, or PVR functions. Some Rockchip boards such as Orange Pi RK3399 SBC do come with both HDMI output and HDMI input, with the latter relying on a Toshiba TC358749XBG HDMI interface bridge IC. But Rockchip has decided to design its own HDMI input chip with Rockchip RK628D supporting HDMI, parallel RGB or BT.1120 as input and dual MIPI, dual LVDS, GVI (general video interface), parallel RGB, or BT.1120 as outputs. The new chip would enable PCB designers to add display output ports to application processors such as RK3288 or RK3399, or add an HDMI input interface. Rockchip RK628D key features and specifications: Video input interfaces HDMI 1.4/2.0 RX interface up to 4Kp60 […]

We first covered Rockchip RK3566 processor in February, but we’ve been informed the specifications have changed since then, and earlier this month, we also wrote about RK3568 quad-core Cortex-A55 processor with the same base features but some extra I/Os. But due to NDAs, people familiar with the chips could not release too many details, so we did not get the full picture. This has just changed as the datasheets for both processors have just dropped from somewhere here and there, and we can get a much closer look. I’ve highlighted the obvious differences above, with the big ones being the PCIe interface and RK3568 having dual Gigabit Ethernet. The other features comparison can be found in the table below. Important note. Rockchip RK3566 and RK3568 are using Multi-PHY Interfaces, and while the table above lists all possible interfaces, they can not all be used at the same time. PCIe, SATA, […] 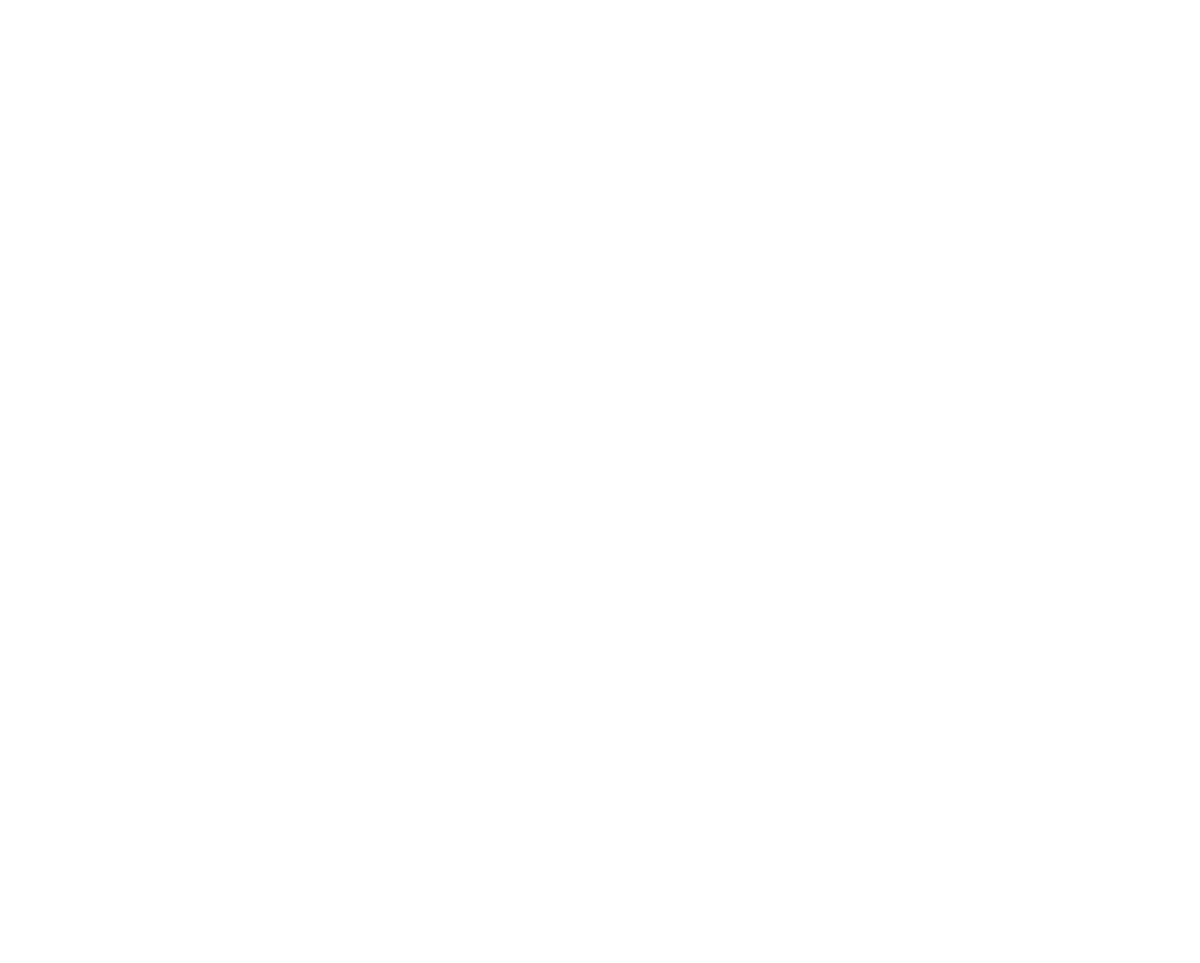 We recently reported on the Rockchip developer conference (RKDC) 2020, and especially the upcoming Rockchip RK3588 Cortex-A76/A55 processor that packs a lot of power and features, and is now scheduled to launch in Q3 2021. But as you can imagine there were other products revealed during the conference, including the new Rockchip RK3568, similar to the previously announced RK3566, and designed for edge computing and network video recorder (NVR) applications. There’s also an RK353X processor specifically designed for NVR application that should have similar performance as RK3568, but a lower cost, as well as two UP camera SoC with RV1106 and RV1128. CNX Software managed to obtain the presentation for the RK3568 processor from the conference so we’ll focus on the quad-core Cortex-A55 processor in this post. Rockchip RK3568 specifications: CPU – Quad-core Cortex-A55 processor with NEON and FPU GPU – Mali-G52 EE with support for OpenGL ES 1.1 to […] 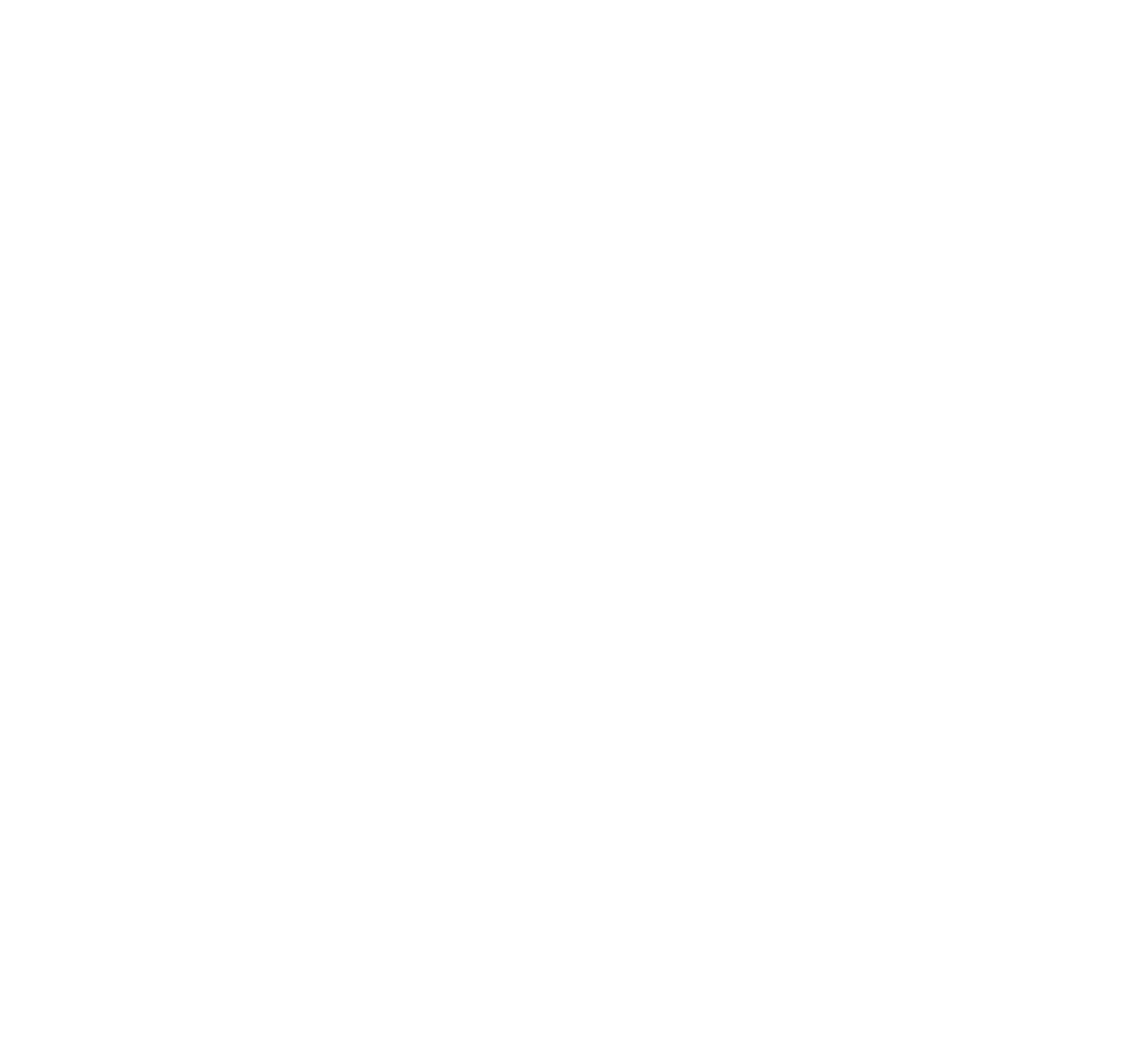 Rockchip RK3588 is one of the most anticipated processors for the year on this side of the Internet with the octa-core processor features four Cortex-A76 cores, four Cortex-A55 cores, an NPU, and 8K video decoding support. The roadmap shows an expected launch date in Q3/Q4 2020, but sadly the release date will be pushed back in the future. Having said that, the Rockchip Developer Conference (RKDC) is now taking place, and the company has put up a poster that reveals a bit more about the processor. That means we now have more detailed Rockchip RK3588 specifications: CPU – 4x Cortex-A76 and 4x Cortex-A55 cores in dynamIQ configuration GPU – Arm Mali “Odin” MP4 GPU AI Accelerator – 6 TOPS NPU 3.0 (Neural Processing Unit) VPU – 8Kp60 video decoding support, 8Kp30 encoding support Memory I/F – LPDDR4x/LPDDR5 up to 32GB Storage – eMMC 5.1, SDIO, SATA 3.0 (multiplexed with PCIe […]