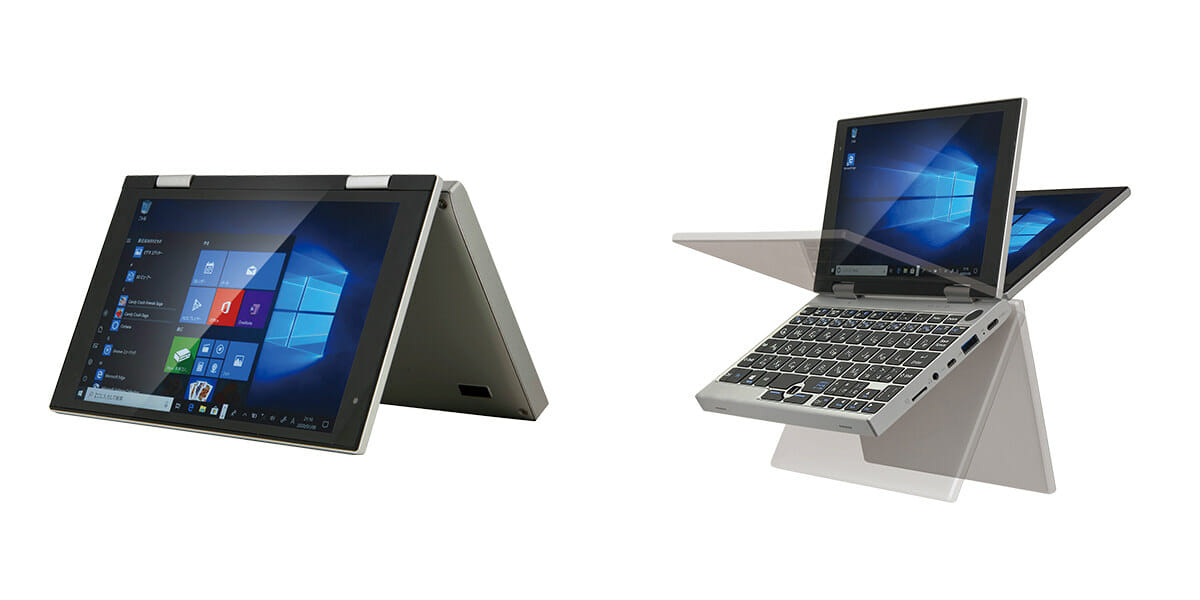 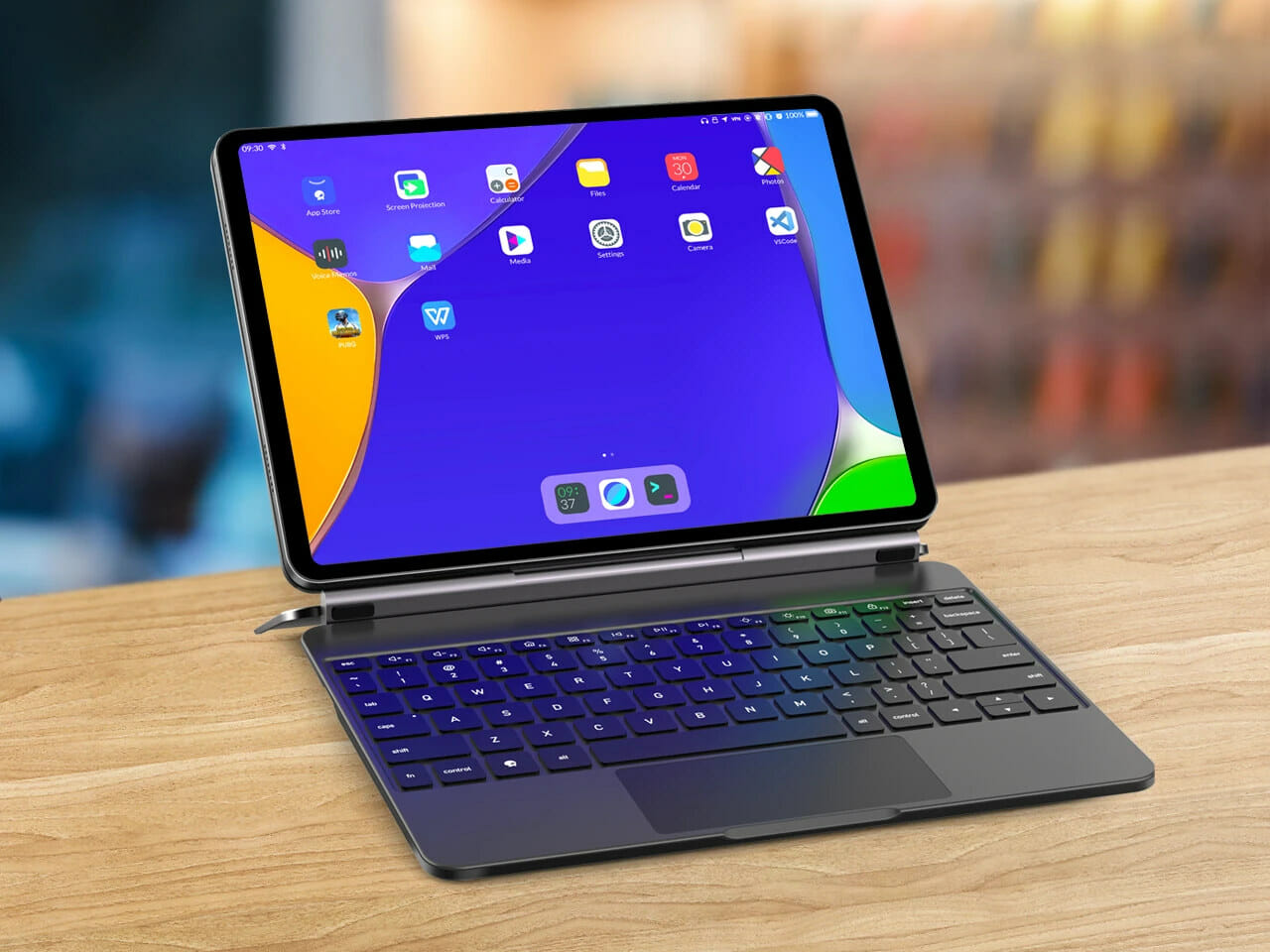 If you are looking for an Arm Linux tablet option are limited with, for instance, the Allwinner A64 powered 10.1-inch PineTab tablet or the CutiePi tablet with a Raspberry Pi CM4 module. If you’d like more performance, the upcoming JingPad A1 2-in-1 tablet might be an option worth looking into. The 11-inch 2K tablet features an octa-core Cortex-A75/A55 processor, coupled with 6GB RAM and 128GB storage, and can be transformed into a laptop with an optional detachable keyboard. JingPad A1 runs the company’s JingOS optimized for tablets, and which also happens to be able to run Android apps. JingPad A1 specifications: SoC – Unnamed octa-core processor with 4x Arm Cortex-A75 CPU cores @ 2 GHz, 4x Arm Cortex-A55 CPU cores @ 1.8 GHz, Imagination PowerVR GM9446 GPU @ 800 MHz. (I can’t find an exact match, but if it looks similar to MediaTek Helio P90 except the configuration is 2x […] 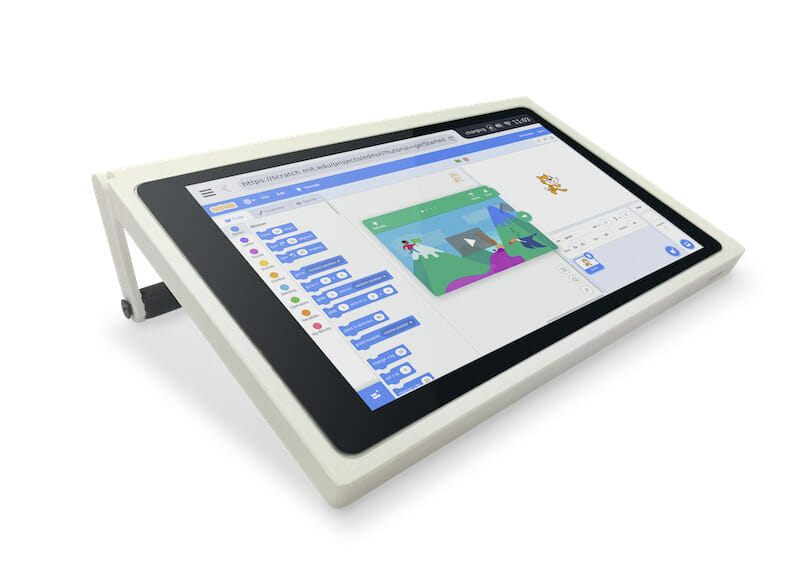 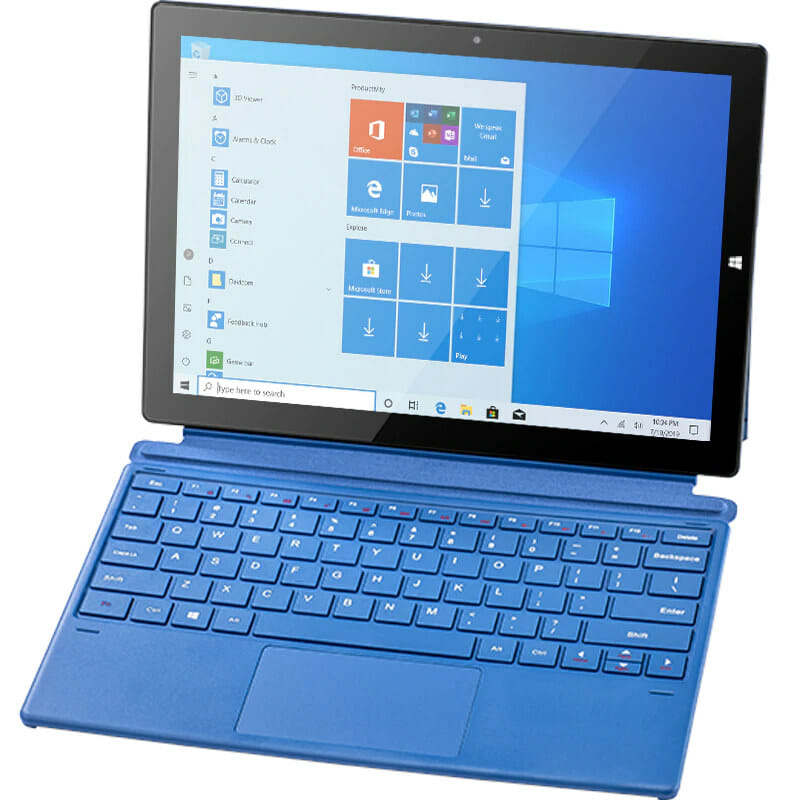 Pipo showcased a Snadragon 850 powered 2-in-1 laptop in fall 2019, and said it expected it to sell for around $400. But it appears it took quite longer than expected to launch the Arm Windows 10 laptop, and only now can we see PiPo W12 laptop sold on Aliexpress for around $422 and up plus shipping. The 2-in-1 laptop comes with a 12.3-inch touchscreen display, 4GB or 8GB RAM, 256GB storage, as well as WiFi 5, Bluetooth 5.0, and 4G LTE connectivity. Pipo W12 specifications have changed a little bit since the first announcement, notably the display resolution, and we’ve got a few more details: SoC – Qualcomm Snapdragon 850 octa-core Kryo 385 Arm cores clocked @ up to 2.96 GHz with Adreno 630 Visual Processing Subsystem, Hexagon 685 DSP System Memory – 4GB or 8GB DDR4 RAM Storage – 256GB flash storage, MicroSD card slot Display – 12.3″ IPS […] 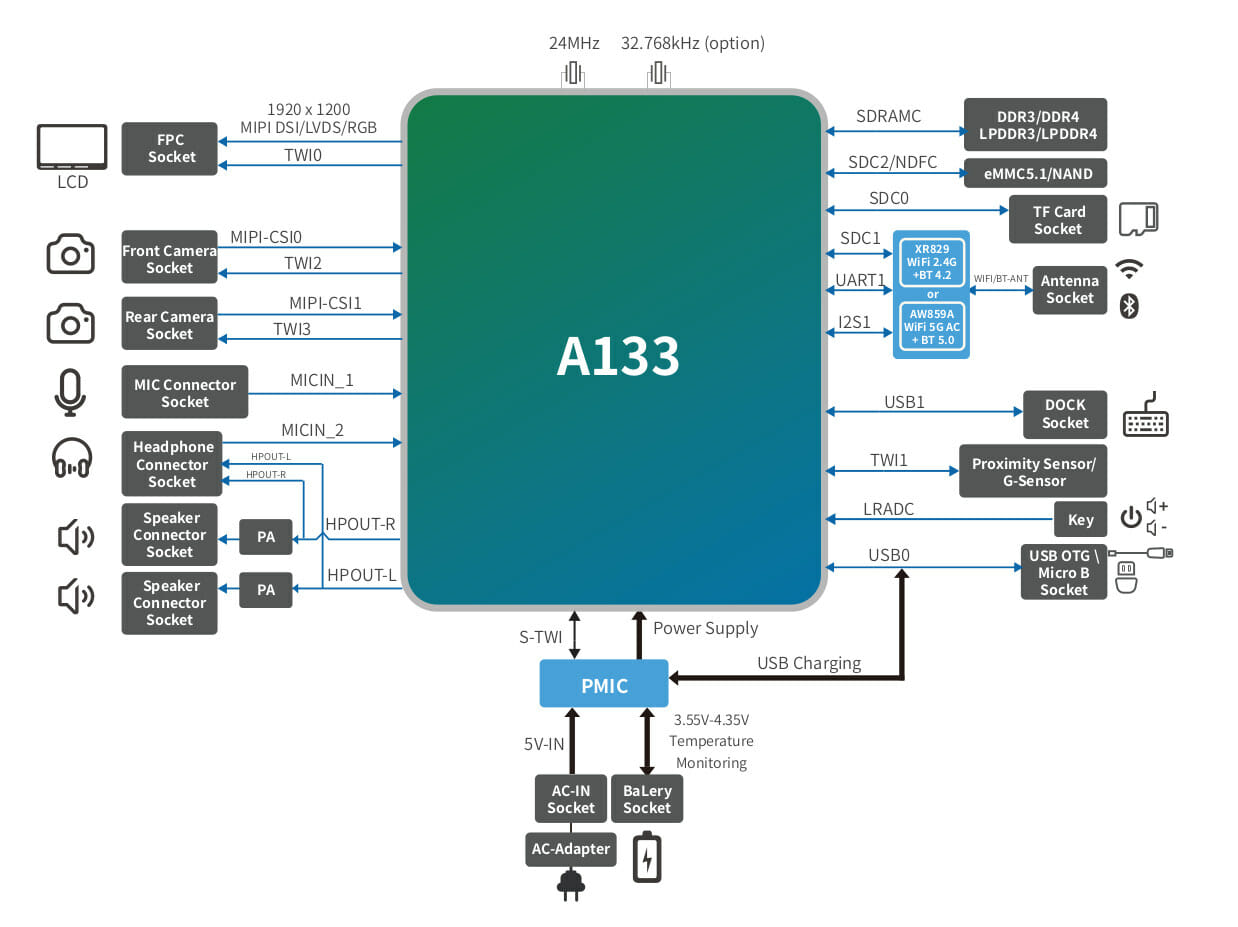 Last year, Allwinner published an updated roadmap for tablet processors that included A100, A200, and A300 SoC’s. None of those have been launched yet, but I’ve just noticed the Allwinner A133 quad-core Cortex-A53 processor showed up on the company’s website. That’s yet another entry-level processor coupled with a PowerVR GE8300 GPU, but you’d get support for Android 10, instead of the older Android 7.1/8.1 SDK provided for the earlier Allwinner A-series tablet processors. This time around, the company also pairs A133 processor with its own wireless chips, either XR829 WiFI 4 and Bluetooth 4.2 chip, or AW859A dual-band 802.11ac WiFi 5 and Bluetooth 5 chip. Allwinner A133 specifications: CPU – Quad-core Arm Cortex-A53 @ 1.6GHz with 32KB L1 I-cache + 32KB L1 D-cache per core, 512KB L2 cache, and CoolFlex power management architecture GPU – Imagination PowerVR GE8300 with support for OpenGL ES3.2, Vulkan 1.1, OpenCL 1.2 Memory I/F – […] 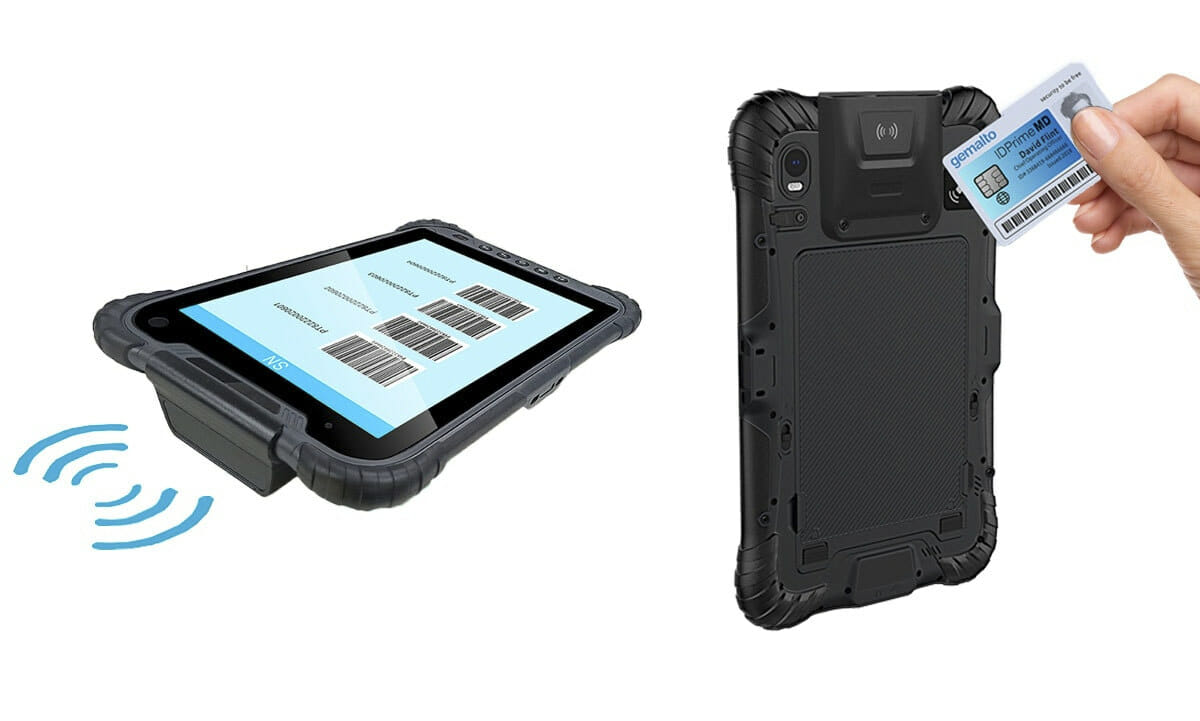 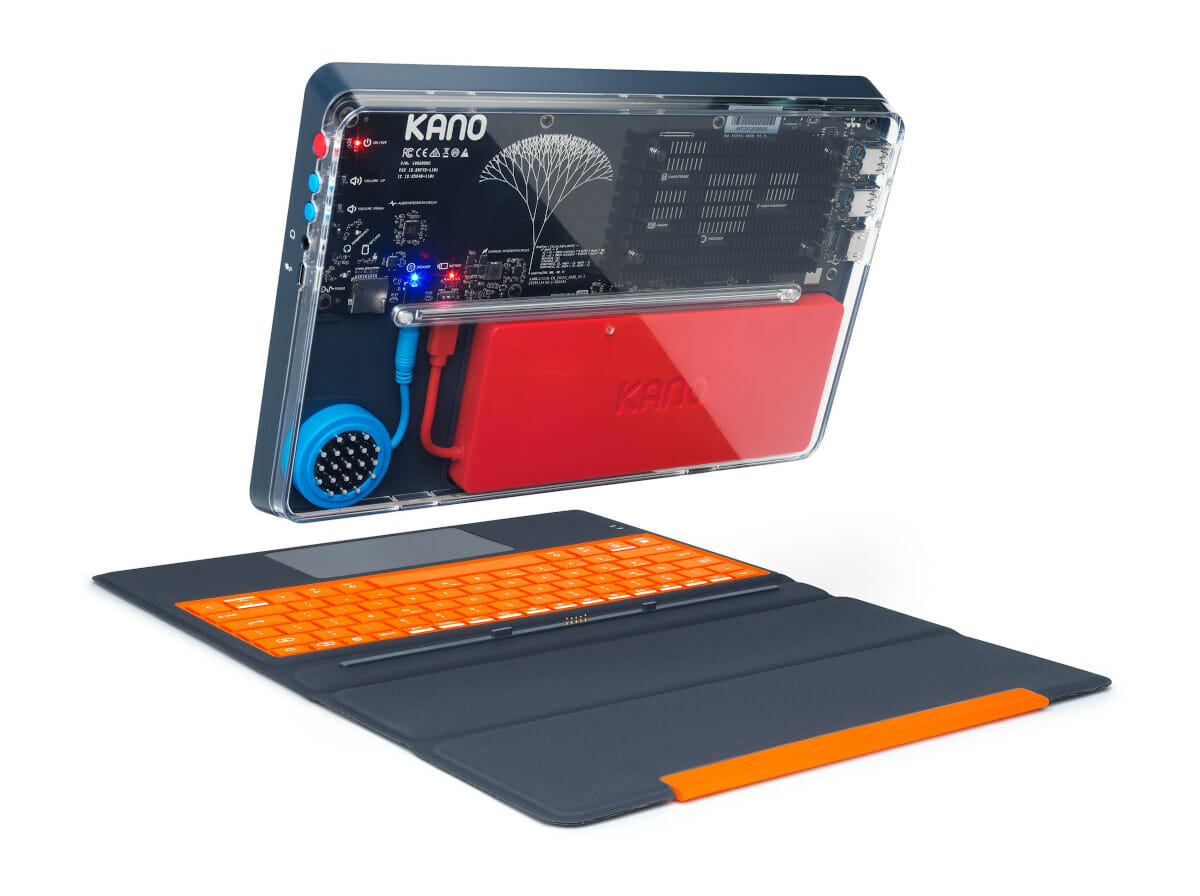 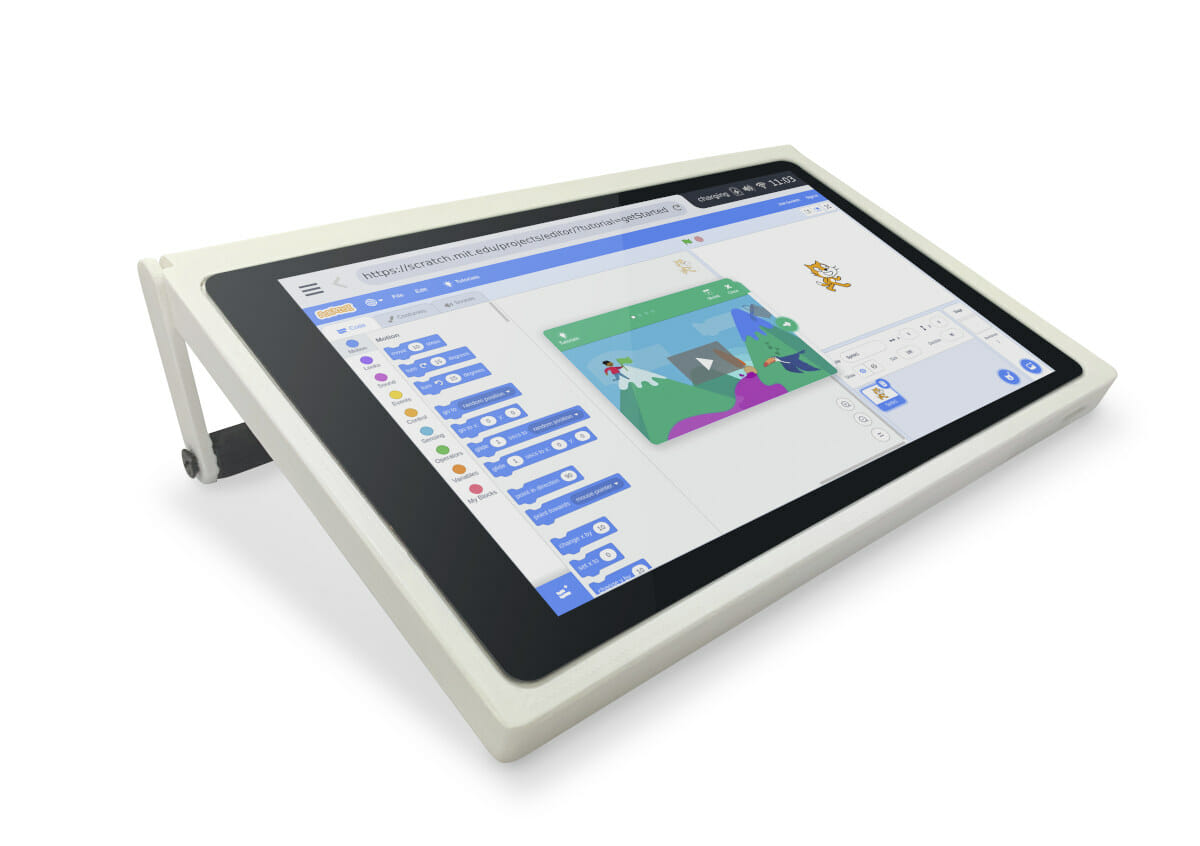