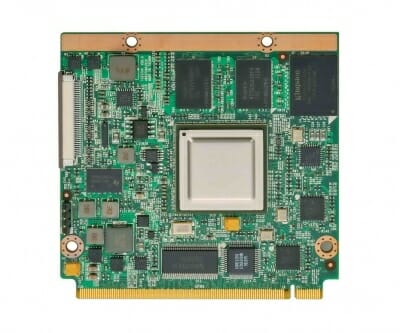 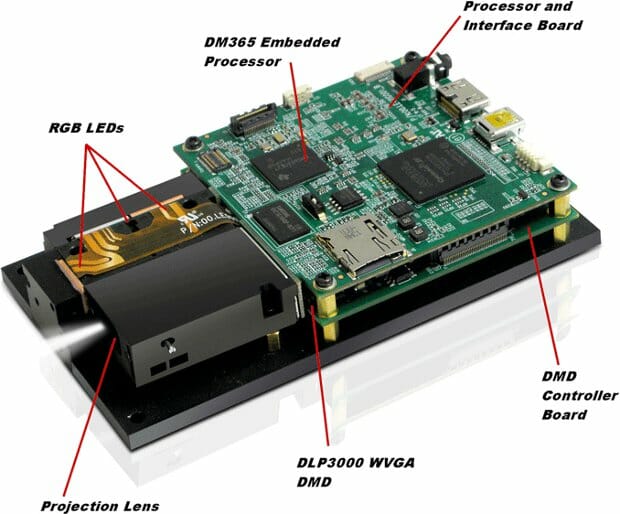 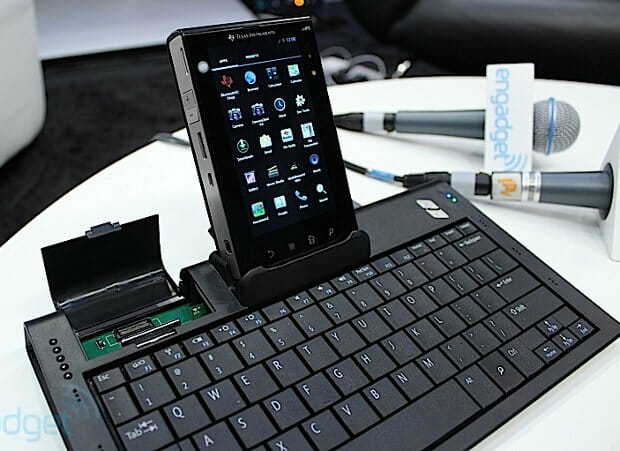 Texas Instruments announced it was developing the OMAP 5, the first Cortex A15 processor, in February 2012. This year at CES 2012, Texas Instruments unveiled OMAP 5-based reference design / development platform running Android 4.0.1 to Engadget. Remi El-Ouazzane, VP of OMAP at Texas Instruments, explains: “This is the greatest platform on Earth right now… way ahead of Apple, and it’s the first Cortex-A15 (which runs 2x faster than the Cortex-A9) product on the market. When running two Cortex-A15 chips at 800MHz, it’s more or less the same performance as running two Cortex-A9s at 1.5GHz. You’ll see [commercially available products] ramping up with this stuff in late 2012 or early 2013. We are also running Windows 8 on the latest OMAP; it runs perfectly well, and we’ve been working very closely with Microsoft. We’re working on multiple form factors — tablets, thin-and-lights — and we think ARM is going to […]