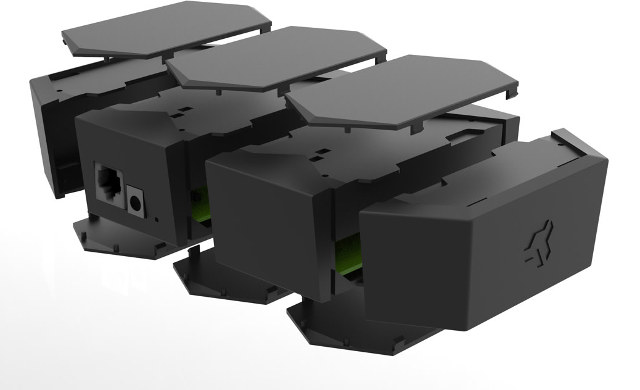 The makers of Turris Omnia router – powered by a Marvell ARMADA 385 processor and running Turris OS based on OpenWrt – have been working a new product: Turris MOX modular router which can be extended with mPCIe add-on cards for LTE, SFP cage, M.2 SSD, and so on. They will soon launch an Indiegogo campaign for it,  but in the meantimes, CZ.NIC association has a pre-campaign for a $69 MOX access point with dual band WiFI card, and intended for Turris Omnia users. The full details are not available, although we can find out a little more through root.cz and the video embedded below. The system is comprised of a basic MOX A module powered by a dual-core Armada 3720 processor coupled with 512 MB RAM, as well as USB 3.0, Gigabit Ethernet, and an I/O expansion header with GPIO, SDIO, UART and I2C.  There’s also an mPCIe port that can currently be used by one to three modules […] 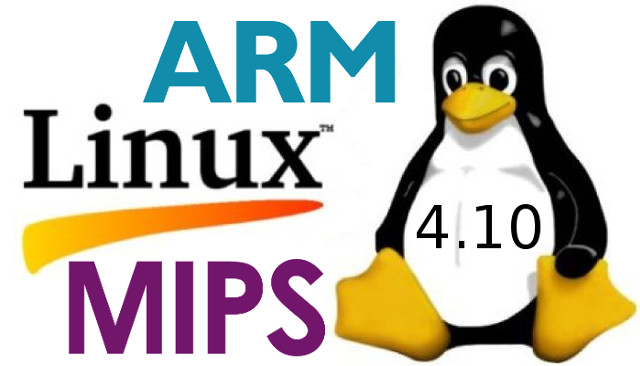 Linus Torvalds has just released Linux 4.10: So there it is, the final 4.10 release. It’s been quiet since rc8, but we did end up fixing several small issues, so the extra week was all good. On the whole, 4.10 didn’t end up as small as it initially looked. After the huge release that was 4.9, I expected things to be pretty quiet, but it ended up very much a fairly average release by modern kernel standards. So we have about 13,000 commits (not counting merges – that would be another 1200+ commits if you count those). The work is all over, obviously – the shortlog below is just the changes in the last week, since rc8. Go out and verify that it’s all good, and I’ll obviously start pulling stuff for 4.11 on Monday. Linus Linux 4.9 added Greybus staging support, improved security thanks to virtually mapped kernel stacks, and memory protection keys, included various file systems improvements, and […] 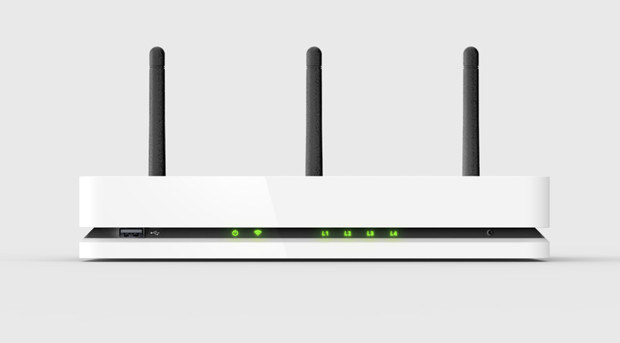 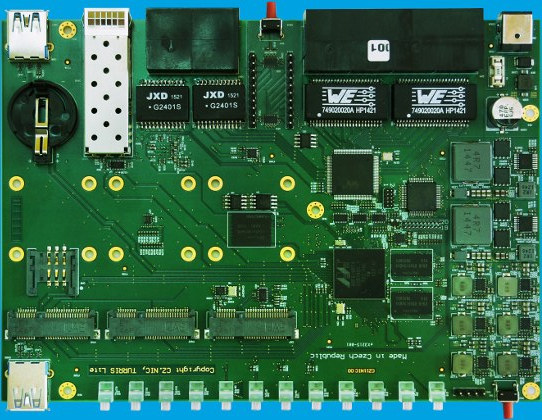 FireWRT and WiTi router boards based on Mediatek MT7621A processor offer lots of high speed interfaces with multiple Gigabit Ethernet ports, SATA connectors, and USB 3.0 ports, as well as 802.11ac connectivity for $70 to $80. Sadly FireWRT development was canceled once the company realized they could not get the Mediatek SoC at the right price, and while WiTi router has not been shipped to backers just yet. An even more powerful solution, which should cost $100 and up, is now in development with Turris Omnia board powered by Marvell ARMADA 385 dual core ARMv7 processor, and made in the Czech Republic. Turris Omnia board specifications: Processor – Marvell ARMADA 385 (88F6820?) dual core ARMv7 processor (Cortex A9 class) @ 1.6 GHz with 1MB L2 cache System Memory – Up to 1GB DDR3 Storage – 4GB flash, mSATA slot Connectivity 5x Gigabit Ethernet LAN ports 1x Gigabit Ethernet WAN port SFP cage Optional 3×3 MIMO 802.11ac, 2×2 MIMO 802.11 b/g/n […]