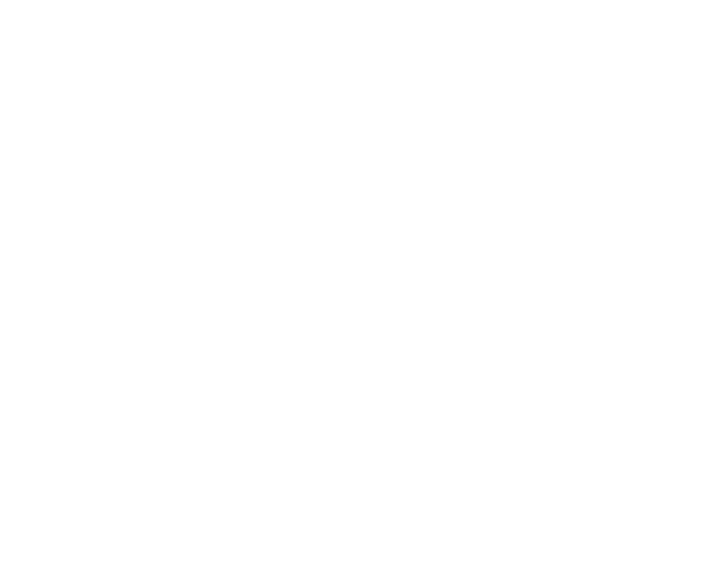 I recently started having problems playing YouTube videos in Firefox and Chrome in Ubuntu 18.04. The video would load, and I could see frames at any time, but it would just not play. I soon discovered that killing PulseAudio, and the video would play without audio. I also noticed I had Dummy Output in Sound settings. I tried all usual tricks to fix this, but still no luck. Then I discovered I had audio just after booting my computer, but after a while, there would be no audio at all. This seems to match the time by which the AMD GPU drives crashes (just warning), something that had happened ever since I installed Ubuntu on my Acer laptop. After more failed attempts, I decided to try to update the BIOS using Windows 10. A 10-minute task, right? I would just have to replace the hard drive with one pre-loaded with […] 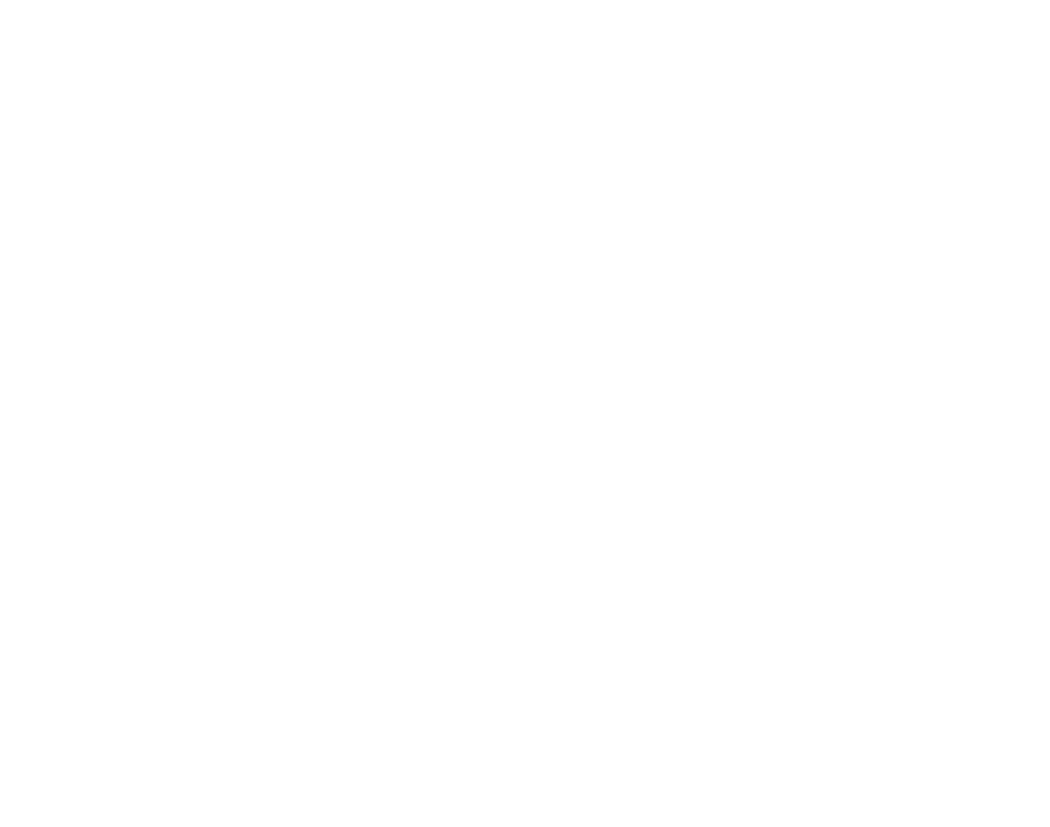 As Arm wanted to enter the server market, they realized they had to provide systems that could boot standard operating system images without modifications or hacks – just as they do on x86 server -, so in 2014 the company introduced the Server Base System Architecture Specification (SBSA) so that all a single OS image can run on all ARMv8-A servers. Later on, Arm published the Server Base Boot Requirement (SBBR) specifications describing standard firmware interfaces for the servers, covering UEFI, ACPI and SMBIOS industry standards, and in 2018 introduced the Arm ServerReady compliance program for Arm servers. While those are specific to Arm server, some people are pushing to implement SBBR compliant for Arm PCs, and there’s one project aiming to build an SBBR-compliant (UEFI+ACPI) AArch64 firmware for the Raspberry Pi 4. The UEFI firmware is a build of a port of 64-bit Tiano Core UEFI firmware, and version […]

If you’re a recent owner of a Raspberry Pi 4 SBC, you should have had an early taste of Debian 10 “Buster”, but the Raspberry Pi Foundation decided to release their Raspbian “Buster” image before the actual release to lower software development costs, as Debian developers only just announced the release of Debian 10 “Buster”. The new version of Debian supports various desktop environment including Cinnamon 3.8, GNOME 3.30, KDE Plasma 5.14, LXDE .99.2, LXQt 0.14, MATE 1.20, and Xfce 4.12. Beside the official announcement Debian also posted tidbits on their twitter feed, where we learn for example that “Debian 10 buster has 28,939 source packages with 11,610,055 source files”. Officially supported architectures for Debian 10 include i386 and amd64 for x86 targets, arm64, armel and armhf Arm architectures, as well as various other architectures includings MIPS (mips64el, mipsel…), PowerPC (ppc64el), and IBM System z (s390x). One notable change is […] 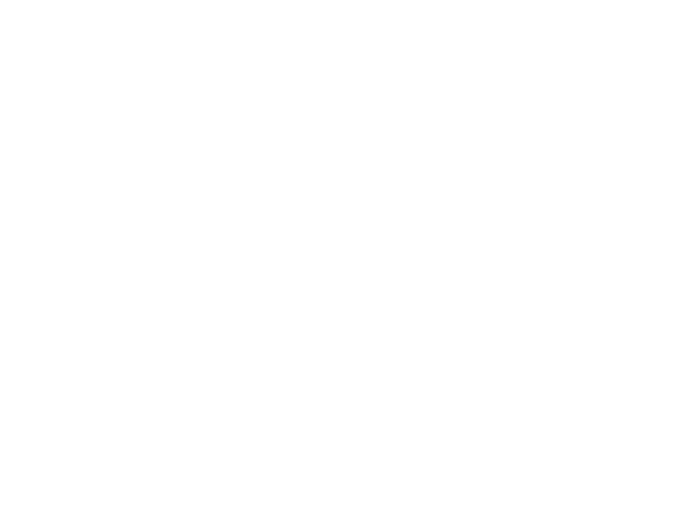 When I reviewed the Beelink X55 earlier, I encountered poor graphics performance when testing the device with its ‘Out-Of-The-Box’ configuration. As a quick reminder the Beelink X55 is a NUC-style mini PC powered with an Intel Pentium Silver J5005 processor and comes with a 128GB mSATA SSD with pre-installed Windows 10 Home together with 8GB DDR4 RAM (soldered and is non-expandable) and space plus a connector for an SSD. In an attempt to address the poor graphics performance I reinstalled Windows using Microsoft’s ISO however I then found I had missing drivers: Having contacted Beelink through the support email enclosed with the device they replied with a link to a full driver pack. So having downloaded and unzipped the file I updated the first driver: followed by the second: resulting in additional entries to the Intel Dynamic Platform and Thermal Framework (DPTF). Having fixed the driver issue I then reran […]

Desktop and server systems relies on standardized interfaces between the bootloader and the OS like UEFI and ACPI, but for embedded systems the way the bootloader, often U-boot, handles the boot flow may vary greatly between targets. Arm and its partners already worked on this in the server space with the Server Base Architecture Specification (SBSA) , and more specifically the Server Base Boot Requirements (SBBR) within the specification that requires the use of both UEFI and ACPI on servers.  Arm has now done something similar with the Embedded Base Boot Requirements (EBBR) project that targets specifically embedded systems, is based on a subset of UEFI, and works with either ACPI or device tree. EBBR specification once implemented in bootloaders like  U-boot or Tianocore/EDK2 should allow a single version of an OS image to boot on multiple platforms without the per-platform customization required today.. In practical terms it means the […]

When Intel released their latest NUC Gemini Lake mini PCs they prioritized cost over performance. As a result the processor they chose for the ‘Intel NUC 7 Essential’ mini PC is somewhat underwhelming. Fortunately they released another model in the series, the rather misleadingly named ‘Intel NUC Kit NUC7PJYH’ which is is actually a ‘barebones’ mini PC just needing a stick or two of RAM and an SSD for storage. It contains an Intel Pentium Silver Processor J5005 SOC which is a quad core processor bursting up to 2.80 GHz together with a slightly more powerful Intel UHD Graphics 605 processor that is capable of 4K support at 60Hz. Visually it is no different to the Celeron NUC reviewed earlier in that it is physically small consisting of an approximately 4.5″ square case about 2″ tall with a distinctive front panel that includes the power button and a couple of […]