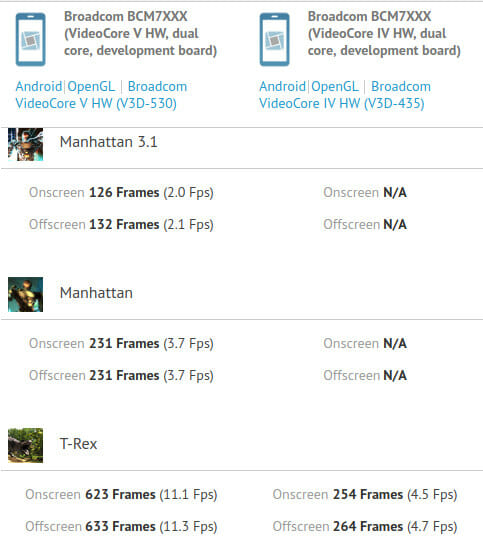 I’ve come across an article on Phoronix this morning, about VideoCore IV GPU used in Broadcom BCM283x “Raspberry Pi” processors, but part of the post also mentioned work related to VC5 drivers for the next generation VideoCore V GPU, written by Eric Anholt, working for Broadcom, and in charge of the open source code related to VideoCore IV GPU for Raspberry Pi. This led me Eric’s blog “This Week in VC4/VC5” and articles such as “2017-07-10: vc5, raspbian performance“, where he explains he committed Mesa drivers for VC5. I’ve just pushed a “vc5” branch to my Mesa tree (https://github.com/anholt/mesa/commits/vc5). This is the culmination of a couple of months of work on building a new driver for Broadcom’s V3D 3.3. V3D 3.3 is a GLES3.1 part, though I’m nowhere near conformance yet. This driver is for BCM7268, a set-top-box SOC that boots an upstream Linux kernel. I’m really excited to be […] 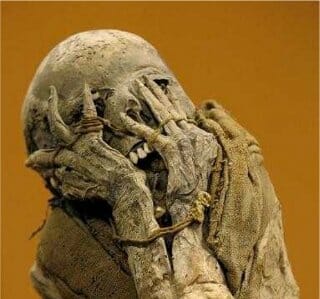 As I previously wrote, FOSDEM organizers are slowly uploading FOSDEM 2013 videos. One of the most interesting talk “Open ARM GPU Drivers” is now available. I’ve also uploaded it to YouTube (embedded below) to give it more exposure. Luc Verhaegen has also written a recent blog post entitled “Hey ARM!” where he announces the release of the modified source for Quake 3 Arena demo, and asks ARM to join them in making an open source driver. Open ARM GPU Drivers @ FOSDEM2013 This session covers the following key points: Problem – Binary drivers are mainly designed to run in Android, and it’s very difficult to have proper GPU drivers for Linux, and companies are not interested to release open source drivers or even just documentation, as they are not convinced it will benefit them in any way. Legal – This is actually the main issue, as open sourcing existing driver […]