I’ve come across an article on Phoronix this morning, about VideoCore IV GPU used in Broadcom BCM283x “Raspberry Pi” processors, but part of the post also mentioned work related to VC5 drivers for the next generation VideoCore V GPU, written by Eric Anholt, working for Broadcom, and in charge of the open source code related to VideoCore IV GPU for Raspberry Pi. This led me Eric’s blog “This Week in VC4/VC5” and articles such as “2017-07-10: vc5, raspbian performance“, where he explains he committed Mesa drivers for VC5.

I’ve just pushed a “vc5” branch to my Mesa tree (https://github.com/anholt/mesa/commits/vc5). This is the culmination of a couple of months of work on building a new driver for Broadcom’s V3D 3.3. V3D 3.3 is a GLES3.1 part, though I’m nowhere near conformance yet. This driver is for BCM7268, a set-top-box SOC that boots an upstream Linux kernel. I’m really excited to be working on a modern GLES implementation, and one that has its core platform support upstream already.

Raspberry Pi 3 is a nice little board, but competition is building with features not found in the RPi foundation board such as Gigabit Ethernet, USB 3.0, 4K video playback and so on. So even though, Eben Upton has clearly said he was in no rush in releasing Raspberry Pi 4, this will happen at some time, and in order to leverage part of existing software it would make sense to use an upgrade to VideoCore IV GPU like VideoCore V.

So I’ve tried to find more information about BCM7268 SoC, and information is quite limited. We know it’s designed for 4K Ultra HD set-top boxes, and features four cores delivering up to 14,000 DMIPS. Some speculated that the processor could be used in Raspberry Pi 4, but Jamesh – Raspberry Pi Engineer & Forum Moderator – poured cold water on the idea:

That’s a set top box chip, doesn’t cover the requirements for the next gen Pi.

So I tried to specifically find more details about the GPU, but again information is limited. The GPU supports OpenGL ES 3.1, and VideoCore V (V3D-530) is about 2.4 times faster than VideoCore IV (V3D-435) in T-Rex GFXBench benchmark on dual core development boards. We don’t know the GPU frequency however, so that’s just for reference. 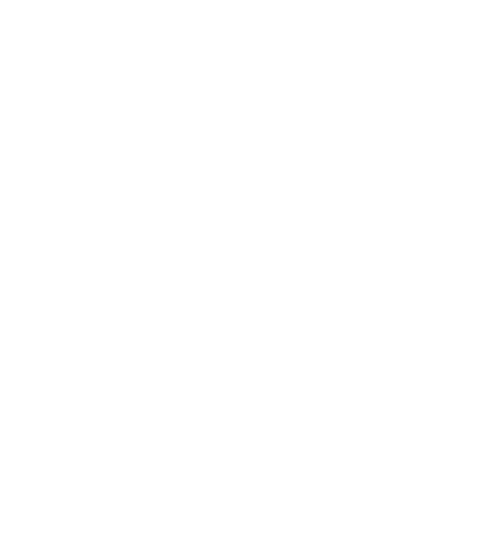 Anyway, there’s still plenty of time to find out since the “official” timeline for Raspberry Pi 4 is sometimes in 2019.