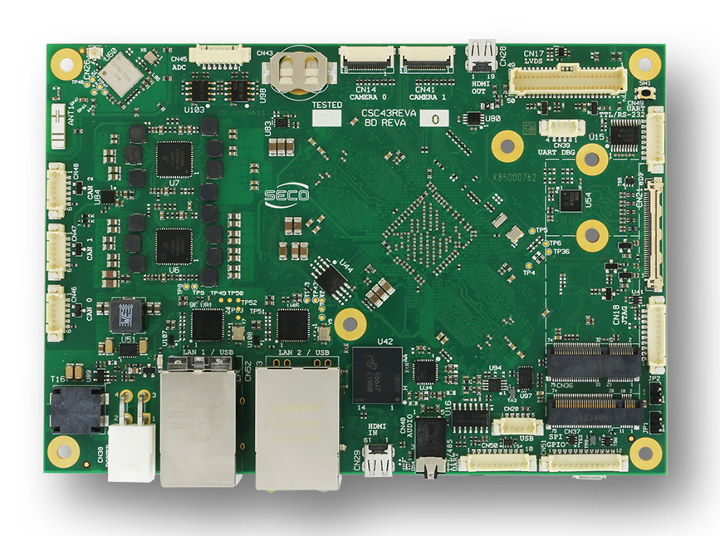 When NXP unveiled their first 64-bit i.MX processors in 2016, we had three families: i.MX 8 Cortex-A72/A53 for high performance, i.MX 8M Cortex-A53 for audio/video application, and i.MX 8X Cortex-A53 for low power applications. Most of the designs we’ve seen so far are based on i.MX 8M family, and we’ve seen few hardware platforms based on the top of the line i.MX 8 QuadMax SoC with two Arm Cortex-A72 cores, four Cortex-A53 cores, two Cortex-M4F real-time cores, and two GC7000XS/VX GPUs. We did cover several modules based on i.MX 8 QuadMax processor including Advantech ROM-7720 Qseven 2.1 Computer-on-Module, Toradex Apalis i.MX 8 CoM, and Congatec conga-SMX8 SMARC 2.0 SoM among others, but AFAICR I had yet to see an i.MX 8 QuadMax single board computer. So Seco SBC-C43 appears to be the first SBC powered by NXP’s most powerful i.MX 8 processor,  coupled with up to 8GB DDR4, 32GB eMMC flash, wired and wireless connectivity, HDMI 2.0 input and output, […] 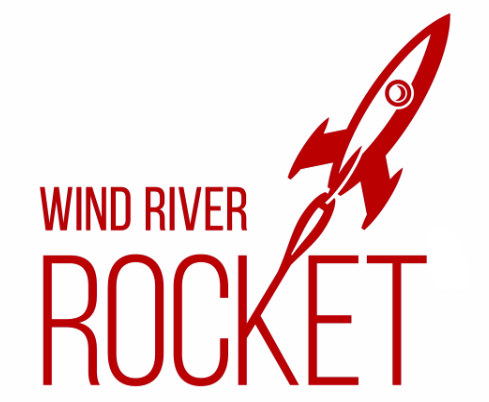 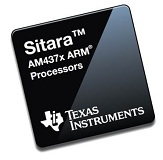 The first time I heard about Texas Instruments Sitara AM437x was via a TechNexion EDM-CT-AM437x system-on-module back in 2012, but Texas Instruments Sitara Cortex A9 processors development seems to have dragged a little longer than expected. Nevertheless, the company has now formally announced their Sitara AM437x ARM Cortex A9 SoC targeting automation, IoT gateways, and other industrial applications, and featuring four PRUs (Programmable Real-time Units), and support for dual camera for terminals with bar code scanning. At launch there will be four AM437xprocessors: AM4376, AM4377, AM4378, and AM4379. The processors will all be based on a single Cortex A9 core  @ 800 to 1000 MHz with 64KB SRAM shared with 32KB data cache and 32KB programmable cache, 256 KB L2 and L3 caches, a 32-bit memory interface supporting LPDDR2, DDR3, and DDR3L, a 2-port Gigabit Ethernet switch , two USB 2.0 OTG + PHY and the following other interfaces: Serial Ports – 6x UART, 5x SPI, 3x I2C, 2x McASP, 2x […] 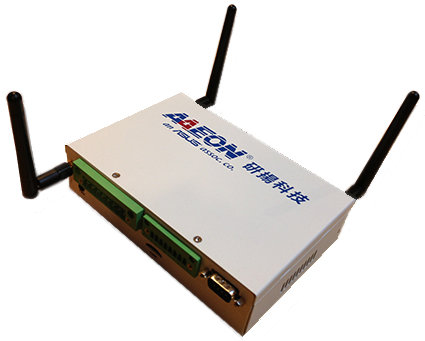 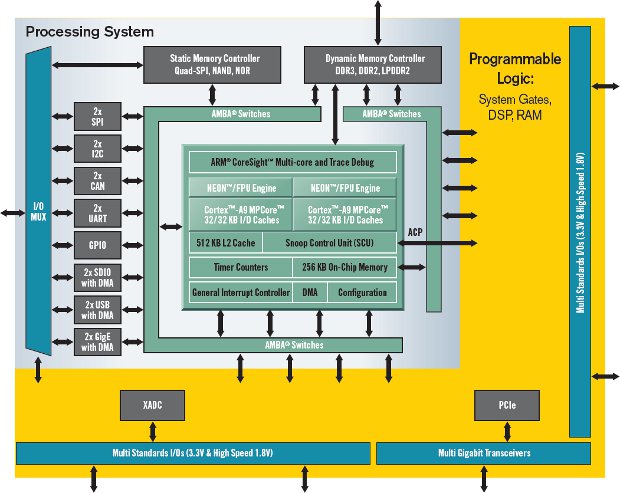 Historically software could only be tested and debugged when the first silicon sample was ready, and the software team could not participate in the design process. But thanks to Virtual Hardware Platforms, software can be executed at speeds close to real time on an abstract model of the hardware, available long before a design has been completed. The virtual platform is designed to simplify the creation and support of virtual prototypes and allow design teams to begin developing software weeks to months before a hardware prototype is available, and software teams can use it as their application development platform. For example, Freescale is using a Virtual Hardware Platform for their new Vybrid Controllers to emulate both Cortex A5 and Cortex M4 cores, as well as peripherals and run OS such as Linux or MQX before the Controllers are ready (Q2 2012). One Virtual Hardware Platform has just won the ACE AWARDS ULTIMATE PRODUCTS of 2011 in the Software category. The […]

Mark Gisi, Sr. Manager of Intellectual Property at Wind River , discusses SPDX (Software Package Data Exchange) at Embedded Linux Conference 2012. Abstract: Sharing Critical Licensing Information within a Linux Device Supply Chain Embedded Linux device runtimes are derived from 100s of open source packages. A common misunderstanding is that just one or two licenses govern a given open source package, when in fact; often a dozen or more apply. Therefore a device runtime could be under 100s of unique licenses. Determining which licenses are relevant is challenging. SPDX, the Linux Foundation’s license exchange format, provides an effective mechanism for recording and sharing licensing information within a device vendor supply chain. We present an overview of SPDX along with a detailed source code example on how to create and extract relevant licensing information. The target audience includes developers, engineering managers, release operation engineers and license compliance professionals. They will learn what SPDX is, how it’s created, and how it is […] 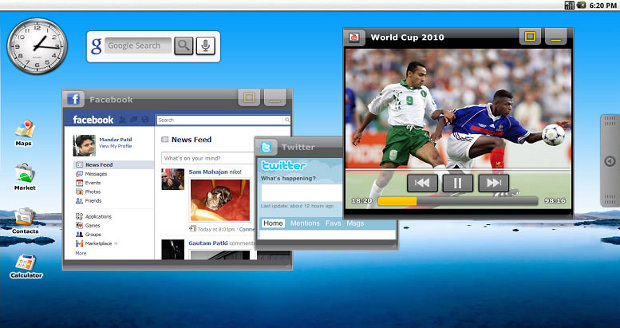 Wind River has introduced Wind River Solution Accelerators for Android, a series of software modules to help developers jumpstart their Android development and rapidly integrate compelling features and functionalities to their devices. Wind River Solution Accelerators for Android are currently available in three software modules: User Experience: Accelerated boot time technologies including Hyper boot enabling devices to resume from RAM in less than 1 second and from Flash in 8 seconds. This technology can speed up the Android boot time by 30%. It is hardware agnostic and can run on different hardware platforms with little or no customization effort. Multi-windowing screen navigation aimed at devices with larger screens such as tablets, automotive infotainment systems, media phones, and industrial devices. The application windows are sized based on the remaining portion of the visible screen and users can minimize, resize, and arrange them as they wish. (See Picture on top) Media Center is a DLNA compliant media hub with a Digital Media […]