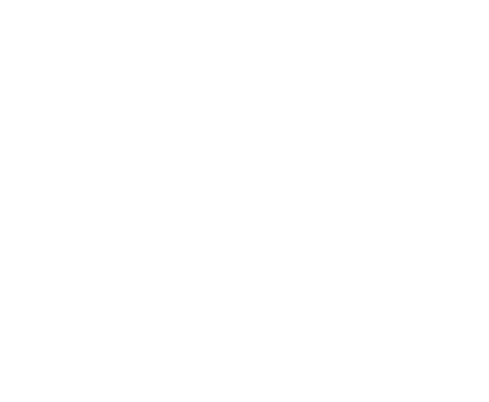 Some of the main features of Rocket kernel, called Zephyr, include:

Rocket can be used in devices with as low as 4KB memory. Since Rocket is cloud-connected, you can develop your app in a web browser, and technical details and documentation can be found in Rocket’s developer zone, and sample apps on Github including some using the Arduino library. The sample apps are also available directly from Helix App Cloud. While Rocket OS is free, it does not appear to be open source (TBC).

Wind River is now an Intel company, and one of the boards supported is Galileo Gen 2 board with an Intel Quark SoC, but they’ll also soon support ARM platforms starting with Freescale Freedom-K64F board powered by Kinetis K64, K63 or K24 Cortex-M4 MCU. If you don’t have hardware you can also give it a try with Qemu.

Pulsar Linux is for more powerful hardware, and is based on the Yocto Project. The main features of the operating system are listed as follows:

Pulsar Linux source code and build tools are available on Github, while the documentation can be found on Wind River knowledge base.

Supported hardware include Minnowboard MAX, as well as AVNet’s PicoZed, MicroZed and mini-ITX development board all powered by Xilinx Zynq ARM + FPGA SoCs. You can also run the Minnowboard image via kvm/qemu.

You can find all the details about Wind River new operating systems and IoT cloud services on Rocket, Pulsar Linux, and Helix Cloud product pages.