B Labs, a company specializing in ARM Virtualization, was at ARM Techcon 2011 showcasing Codezero, their Embedded Hypervisor to run multiple Linux OS such as Android and Chrome OS on ARM processors. The main purpose of running 2 operating systems is to separate home and enterprise operating systems in mobile devices so that enterprise data is safe. Charbax (ARMDevices.net) interviewed Bahadir Baldan, founder of B Labs, and showed a demo running 2 Android instances and another running Android and Linux in pandaboard. The overhead is 10 to 15% according to B Labs, so the performance hit is minimal. They have already managed to run 4 OS on quad core processors with good performance. They are not able to run Windows operating systems (e.g. Windows Mobile 7.5/ Windows 8) yet, because Cortex A9 processors lack virtualization extensions. This will however be feasible with Cortex A15 processors as binary virtualization will be available. […] 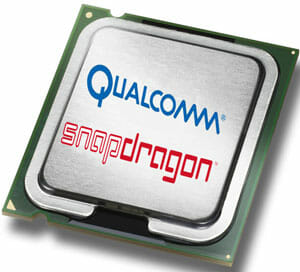