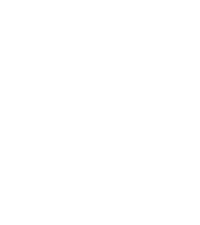 The source and binary packages for Qt 4.8.0 can be downloaded from the Qt Download Page. The source code can also be found in the public repository, where the “v4.8.0″ tag matches the released packages. The documentation is available on Qt Developer network.