I previously wrote about Mini X media player, an Android mini Media Player powered by AllWinner A10 with 512 MB RAM that runs Android 2.3. Its price has been reduced by about $10 to $67.60, and it now has a big brother called Mini Xplus that looks exactly the same except it runs Android 4.0 and comes with 1GB RAM according to Deal Extreme. 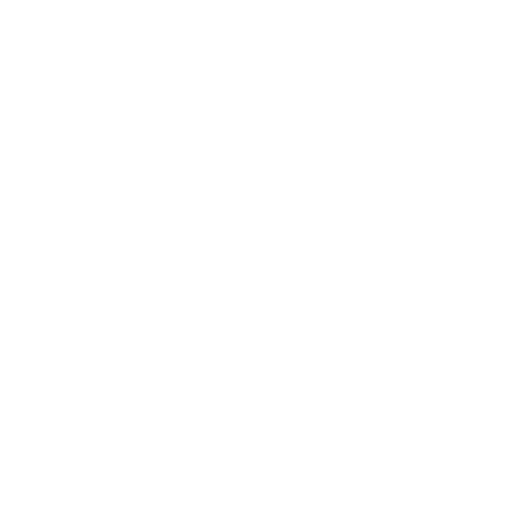 Here are the device specifications based on Deal Extreme overview:

Considering the price for the new version is about $10 more expensive than the old version, I’m hopeful that the specs above (especially the 1 GB RAM) are correct. However, according to XBMC Wiki, the original Mini X player might also be called Mini Xplus due to legal reason.

I know some people here have bought the original Mini X and might be interested in Mini X Android 4.0 firmware. (via Brando)

If you are interested in the upgraded version of Mini X, it is available for $77.30 on dealextreme.