Some companies sells Ring Mice such as Genius Ring Mouse 2, which is an RF ring you place on your index finger and control with your thumb more or less like a trackball, but there are also new generation rings using motion control. One of the product is the latter category is Fin Bluetooth Ring which allows you to control your computer, phone ot car radio by simply touching various parts of your fingers, however it’s been funded via an Indiegogo campaign, and based on their latest update they have not shipped rewards to backers yet. But I’ve recently been informed about a “Smart 3D Bluetooth Ring” selling for around $50 on Ebay using motion control and some buttons to control computers and laptops. 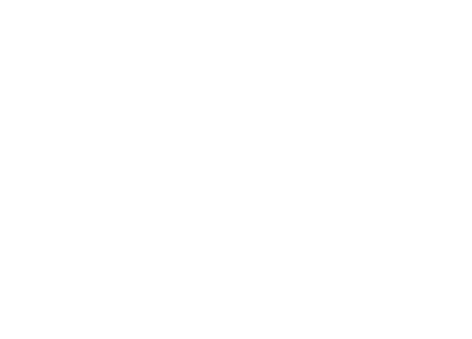 Specifications and features for the ring include:

Beside the ring, the package is said to include a receiver ( That thing uses Bluetooth and a receiver),  a charging cable, and user’s manual. The device works with Windows and Mac OS, [Update: Because it requires a receiver, only Windows and Mac OS are supported]. It’s probably not as accurate as Fin will be, and it’s likely that its function is similar to an air mouse in a ring form factor, but it might be an interesting device, provided it works as advertised.

The Ebay seller left an UPC number, but none of the barcode lookup websites can find this product, and I was unable to find that ring on any other websites either, and video demos are also inexistent, so it’s hard to know if it indeed works as it should.