Most drones simply fly, while some robots can dive underwater, but Loon Copter, a project by Oakland University’s Embedded Systems Research Laboratory, can fly, float on the water, and dive underwater just like a duck, hence its name.

I could not find much technical details about the drone, but since I discovered it via Atmel on Google+, I assume some soon-to-be Microchip AVR MCUs might be involved. It flies like any quadcopter, then it can land on water and move sideways with the blades rotating in the air. The submerged mode is interesting. The drone fills itself with water until the blades are under water, and then rotates 90 degrees to roam in the water. Once it’s done it ejects the water to get back to the surface. The drone is also equipped with camera and sensors to explore its surroundings. 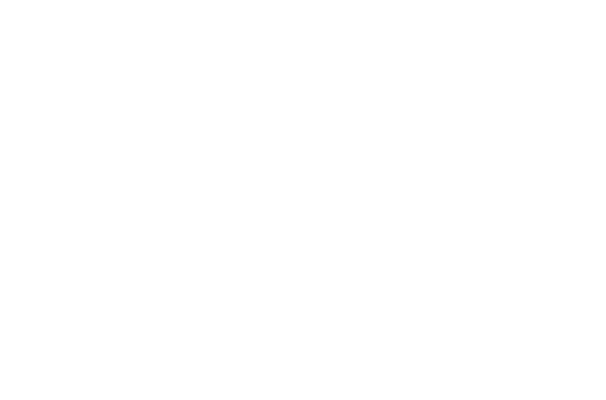 Loon Copter is part of the UAE Drones for Good competition, and you can vote for the project, or other finalists.

where do you find one of these drones to buy

It was a University project, so I’m not sure whether it was ever commercialized. You may want to contact the developers via the project page linked at the end of the article above.