You’ve probably already seen one or more object recognition demos, where a system equipped with a camera detects the type of object using deep learning algorithms either locally or in the cloud. It’s for example used in autonomous cars to detect pedestrian, pets, other cars and so on. Kochi Nakamura and his team have developed software based on GoogleNet deep neural network with a a 1000-class image classification model running on Raspberry Pi Zero and Raspberry Pi 3 and leveraging the VideoCore IV GPU found in Broadcom BCM283x processor in order to detect objects faster than with the CPU, more exactly about 3 times faster than using the four Cortex A53 cores in RPi 3. 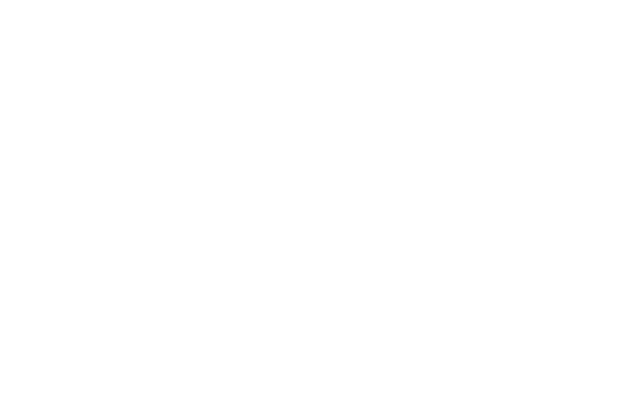 They just connected a battery, a display, and the official Raspberry Pi camera to the Raspberry Pi boards to be able to recognize various objects and animals.

The first demo is with Raspberry Pi Zero.

and the second demo is on the Raspberry Pi 3 board using a better display.

Source code? Not yet, but he is thinking about it, and when/if it is released it will probably be found on his github account, where there is already py-videocore Python library for GPGPU on Raspberry Pi, which was very likely used in the demos above. They may also have used TensorFlow image recognition tutorials as a starting point, and/or instructions to install Tensorflow on Raspberry Pi.

If you are interested in Deep Learning, there’s a good list of resources with links to research papers, software framework & applications, tutorials, etc… on Github’s .

“Source code? Not yet, but he is thinking about it”

That should have been in the headline. If there is no source code, then its just a hoax! 😉

No source code is a hox

@crashoverride
No, it’s not a fake. It’s clever use of the 12 QPU-cores you found in every rasperryPi. See his work on “Python library for the 12 QPU-cores” (roughly speaking it is a QPU-Assembler, embedded in Python).

Not sure how no source equates to a hoax…seems like conclusions based on limited investigation. As @Mic_s suggests his github accounts suggest that this has been a work in progress. Further investigation would show that he himself and his team are of reputable pedigree in terms of experience and education (top in Japan). They have a reputation to uphold.

I agree accessible source code would solidify the claim, but I think we need to respect there may be reasons as to why such source at this time may not be released.

must be a proprietary OS user…
maybe a gateboy? or a jobsboy?