Linaro has just released version 11.08 based on Linux Kernel 3.0.3 with support or TI Beagleboard, BeagleBoard-xM & Pandaboard,  ST Ericsson Snowball, Freescale i.MX53 development board and Samsung Origen board. Here are the highlights of the release: Android The Linaro 11.08 toolchain release of GCC 4.6 has compiled the Origen, BeagleBoard, BeagleBoard-xM, PandaBoard and Snowball builds, and are running Android 2.3.5 with a 3.0 Linux kernel. Together with the mainline kernel focused builds for BeagleBoard and PandaBoard and a preliminary i.MX53 build, the Android Platform Team ships 6 builds this month. A first! Android Platform code aliasing violations have been fixed allowing the use of strict-aliasing for better optimizations with gcc 4.6 based toolchains. The Android toolchain 11.08 has been released and has received numerous updates, including updated binutils and current gmp/mpfr/mpc. Benchmarks are available here. libjpeg-turbo 1.1.1 and ffmpeg with support for H.264 and WebM build are available on Linaro Android builds. This allows Linaro’s Multimedia WG to more […] 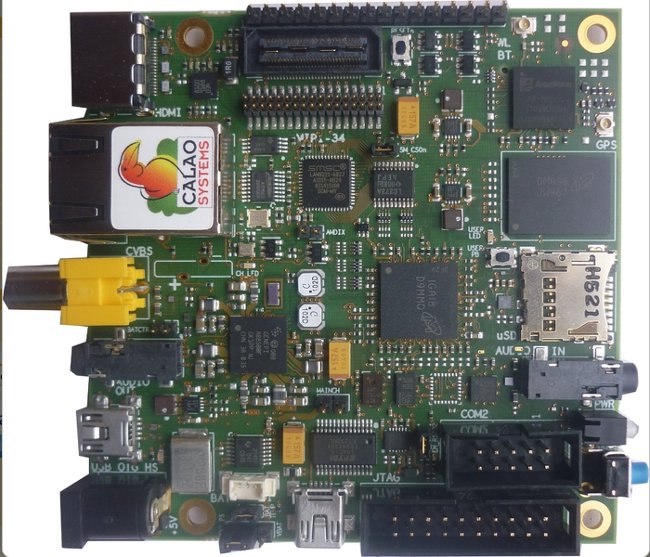 Earlier in February, ST Ericsson had announced the availability of development boards running Linaro based on their Nova A9500 processor. 4 different development kits based on this platform can now be purchased online on Calao store: SKY-S9500-ULP-C22 (SNOWBALL SDK LITE – Without WLAN/BT/GPS) – 155.73 Euros SKY-S9500-ULP-C32 (SNOWBALL PDK LITE – Without WLAN/BT/GPS) – 226.22 Euros SKY-S9500-ULP-C12 (SNOWBALL SDK) – 164.59 Euros SKY-S9500-ULP-C02 (SNOWBALL PDK) – 241.47 Euros The differences between the SDK (Software Development Kit) and PDK (Production Development Kit) are that the former has no expansion connectors, no battery backup for RTC and only support serial over USB port (for Linux console). Finally, the PDK has a larger e-MMC (8GB vs. 4GB). The price mentioned above exclude VAT (if applicable) and shipping costs. Please note that the boards can be shipped to many countries but not anywhere worldwide (e.g. Shipping is not available to Thailand) and you’ll need to allow 7 to 15 days for shipping. The boards feature […]