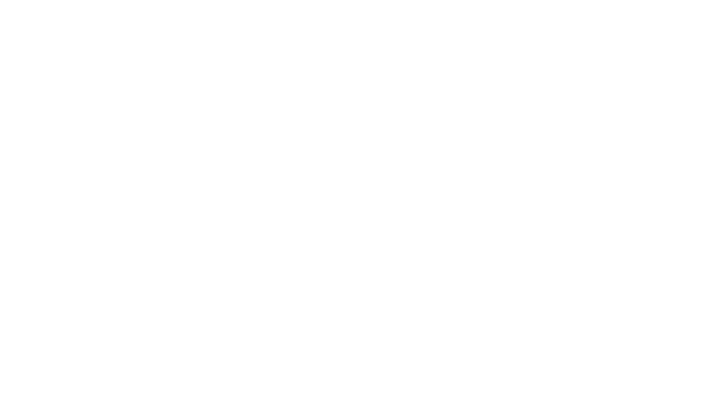 ITEAD Studio’s Sonoff are low-cost wireless switches based on ESP8622/ESP8285 WiSoC, and supporting WiFi and/or 433 MHz connectivity. They usually come with a firmware that allows users to control them with eWelink app for Android or iOS. But many people will install alternative open source firmware such as Sonoff-Tasmota or ESPurna to get more flexibility such as the ability to use MQTT. But the company’s latest models, including Sonoff MINI and R3 series, implement a “DIY” REST API that allows you to control the device, or flash the firmware over a LAN connection. Sonoff MINI two-way Smart Switch Sonoff MINI is designed to be installed behind existing wall-mounted light-switches and wall-mounted power-sockets. Specifications: Terminal blocks with 6x inputs/outputs: N/L Inputs –  AC 100-240V 50/60Hz 10A Max N/L Outputs – AC 100-240V 50/60Hz 10A Max S1/S2 – Designed to optionally connect a standard on/off switch Connectivity – Wi-Fi 4 – 802.11 […]

Once upon a time, web browsers were used to… well, browse the web, but overtime, features and API have been added to run apps with the ability to control hardware like webcams using the Media Capture API, GPIOs using JavaScript (e.g. node.js), or handle Bluetooth  connectivity though the Web Bluetooth API. The W3C Generic Sensor API is one of the latest proposed API, and defines a framework for exposing sensor data to the Open Web Platform in a consistent way. Google has just announced Chrome 67 beta supports the new API. Four types of sensors are supported for now: accelerometer, gyroscope, orientation sensor combining accelerometer and gyroscope data, and motion sensor, another fusion sensor leveraging data from a magnetometer as well as the accelerometer and the gyroscope for example to act as a virtual compass. You can test the Sensor API on your phone or other device with sensors running […]

When I think about geolocation in I normally think about global navigation satellite systems such as GPS, GLONASS, Galileo, or Beidou, as well as IP geolocation, but the latter is highly inaccurate, and often only good for find out about the country, region, or city. But if you’ve ever been into your phone location settings, you’d know GPS is only one option, as it can also leverage cellular base stations and WiFi SSIDs, where the former working where there’s coverage, and the later in area with a high enough density of access points. Somehow, I had never thought about using such technology to find location with WiFi modules until Espressif Systems released an application note entitled “Geolocating with ESP8266“. This document describes how the ESP8266 module may be used to scan for nearby Wi-Fi access points and, then, use their SSID, RSSI and MAC address to obtain a potential fix […]

Many development boards are powered over USB, usually via a micro USB ports, and if you have one board, you’d just use a 5V USB adapter with the right amperage, and it will work fine as long as you have a low resistance USB cable (AWG20 cables recommended for higher loads).  But when you start to running multiple boards using power strips with USB adapter start to take space, so USB hubs are much more convenient. However, you need to find one that delivers enough power, is reliable, and possible allows per port power control. The guys at LAVA (Linaro Automated Validation Architecture) are using a lot of boards to validate software developed by Linaro and their members, with the boards having to run 24/7, and they had various misfortunes with USB hubs, but as Dave Pigott reports they’ve now found that USB hub of their dream with a 15-port […]