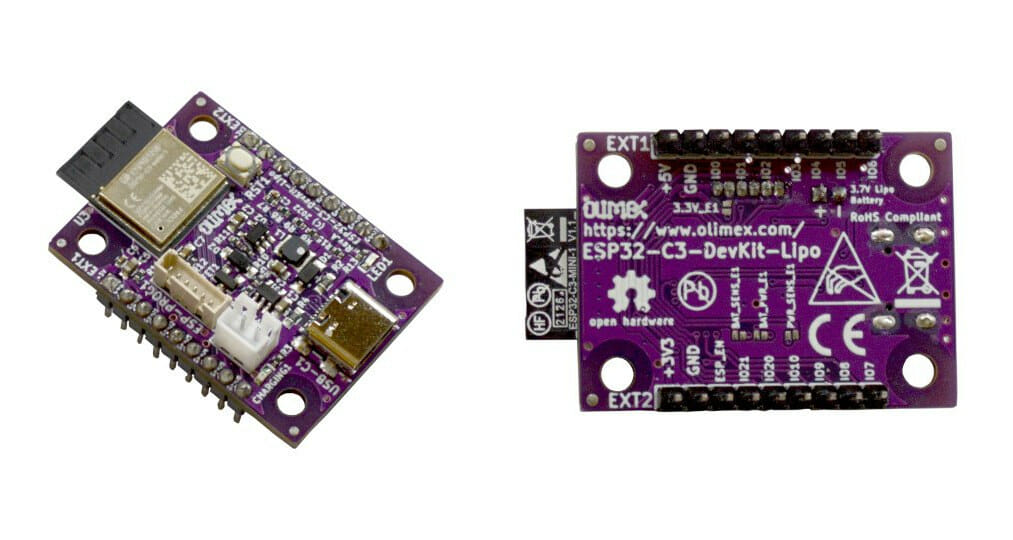 Olimex has just launched the ESP32-C3-DevKit-Lipo board based on ESP32-C3 RISC-V wireless microcontroller offering WiFI 4 and Bluetooth 5.0 connectivity, some I/Os, as well as USB and JTAG. As its name implies, the board can be powered by a LiPo battery and charged through a USB Type-C port. It offers up to 15 GPIO for expansion and comes with an ICSP connector in case you need to reflash or debug the bootloader through a JTAG interface. ESP32-C3-DevKit-Lipo specifications: Wireless module – Espressif Systems ESP32-C3-MINI-1-N4 module with: ESP32-C3 (ESP32-C3FN4) 32-bit RISC-V single-core processor up to 160 MHz with 4 MB embedded flash, 384 KB ROM, 400 KB SRAM (16 KB for cache), 8 KB SRAM in RTC Connectivity – 2.4 GHz 802.11b/g/n Wi-Fi 4 1T1R up to 150 Mbps & Bluetooth LE 5.0 with PCB antenna USB – 1x USB Type-C port for programming and JTAG debugging Expansion – 2x 9-pin […] 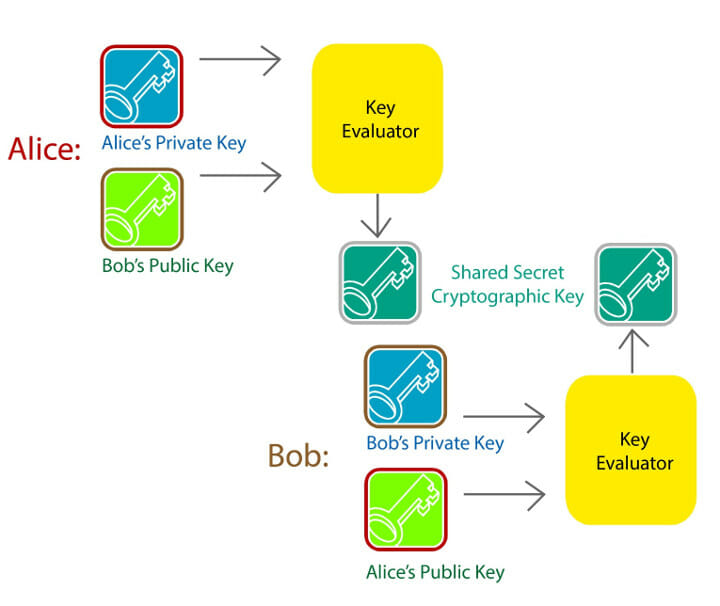 The Transport Layer Security (TLS), sometimes incorrectly referred as its predecessor: Secure Sockets Layer (SSL), helps securing messages over the network using symmetric cryptography, and optionally public-key cryptography (aka asymmetric cryptography). This works well in servers and computers, but with the Internet of Things, even low-power sensor nodes would benefit from secure communication. The trouble is that today’s commonly-implemented RSA- and Diffie-Hellman-type public-key protocols have a memory footprint that will not fit on resource-constrained microcontrollers systems, e.g. Arm Cortex-M0 based ones, and power consumption may also be an issue since many of those are battery-powered. I’m writing about this topic today, as there may be a better alternative for resource-constrained microcontrollers which I noticed in Arm Techcon 2019 schedule, with SecureRF Corporation’s session entitled “When it comes to connect IoT devices, how small is small?” that will present an alternative to TLS’s ECC and RSA based security that relies on […] 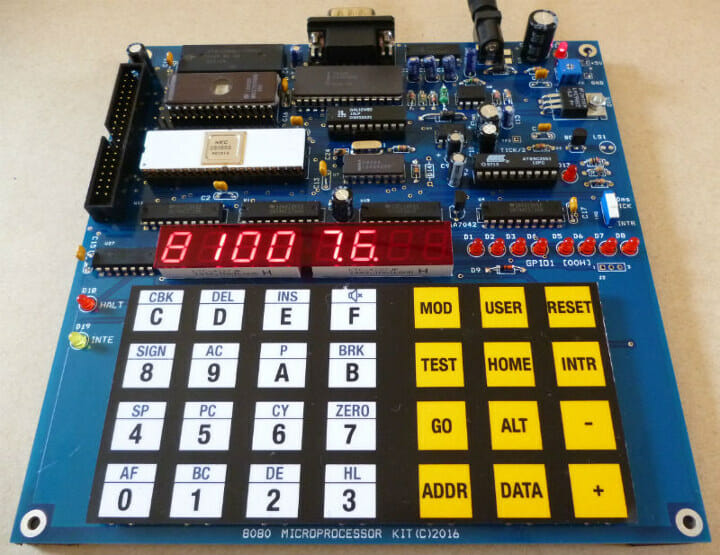 Intel 8080 processor was released in April 1974, Motorola 6802 in 1976, and people in their late 40’s, 50’s or older may have experimented with those more than 40 years. People may still have those at home, but surely it’s not possible to purchase those in 2019 if suddenly you’ve got that nostalgia feeling getting at you, right? Apparently, it is, as Wichit Sirichote, an associated professor at the Department of Applied Physics in King Mongkut’s Institute of Technology, in Bangkok, Thailand has designed a few development kits based on those older processors. Let’s take the 8080 devkit as an example to check out the features of such kits: CPU – NEC 8080 CPU clocked at 2.048MHz Memory & Storage – 32KB RAM, 32KB EPROM Memory and I/O decoder chip – GAL16V8D PLD Oscillator – 8224 chip with Xtal frequency of 18.432MHz Bus controller – 8228 chip with RST 7 […]