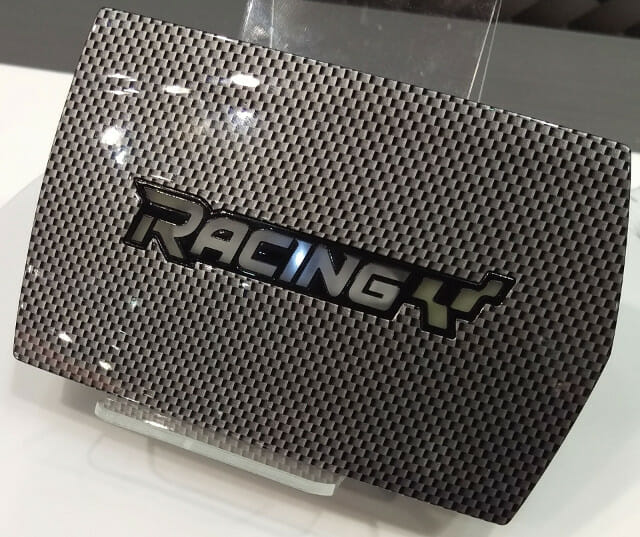 Biostar is a long time maker of mini-ITX boards for industrial and embedded applications, but at Computex this year they revealed a new mini PC for consumers, which they claim is the world’s smallest. At 129 x 82 x 29.6mm the Racing P1 is small, but we’re not sure it’s the world’s smallest. Spec wise you’re looking at: SoC – Intel Atom x5-Z8350 (up to 1.92GHz) System Memory –  4GB onboard DDR3 Storage –64GB eMMC flash, MicroSD card slot Video Output – HDMI Audio –HDMI and 3.5mm combo jack Connectivity – 1x Gigabit Ethernet, 802.11ac WiFi and Bluetooth 4.0 USB – 1x USB 3.0, 4x USB 2.0 ports Power Supply – 5V/4A The Racing P1 also has an RGB LED hiding behind the logo on the top of the unit and apparently this has some kind of user control via software. It might not be the most exciting mini PC […] 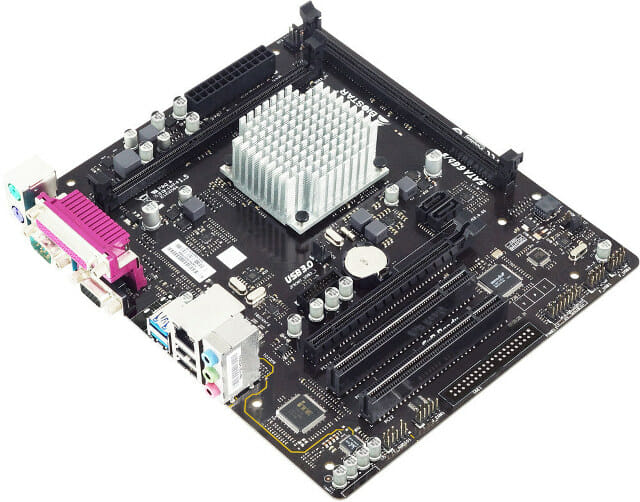 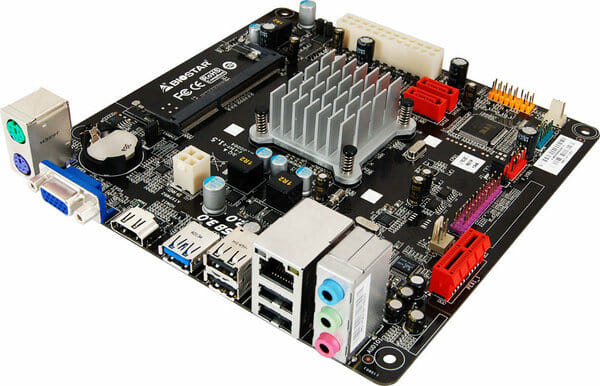 Many people got interested in my post about MSI J1800i Motherboard because it was one of the first motherboard based on a low power Intel Bay Trail-D processor, namely Celeron J1800 dual core processor with 10W TDP, and the $60 price tag. However, I and others had doubt about the price, because Intel listed Celeron J1800 recommended price at $72, and that’s just the price for the CPU. I still can’t find site selling MSI J1800i in US dollars, although I could find for 66.90 GBP and 69.99 Euros on some European websites. You can really convert it into US dollars using the current exchange rate, as you have to take into account VAT and taxes. But today Fanless Tech has reported about two new motherboards based on Celeron J1800: Gigabyte J1800N-D2H, and BIOSTAR J1800NH. I could not find price for the Gigabyte motherboard, but BIOSTAR J1800NH is sold for […]