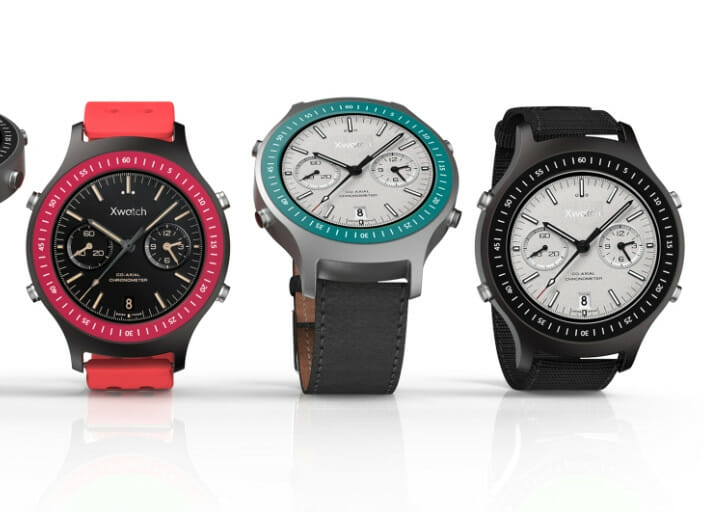 Bluboo Xwatch is a smartwatch based on Mediatek MT2601 SoC that runs Android Wear. So far, we only knew the factory price would be around $80, but the watch has now showed up on several website such as GearBest and GeekBuying and is pre-selling for as low as $99.99 according to Bluboo, which would likely make it the cheapest Android Wear watch on the market today. The specifications have not changed much since the first announcement, but there are lots of differing specs across the sites: SoC – Mediatek MT2601 dual core ARM Cortex A7 @ 1.2GHz with ARM Mali-400 MP GPU System Memory –  512MB RAM Storage – 4GB flash Display – 1.3″ round muti-touch display with 360×360 resolution Connectivity – Bluetooth 4.0, GPS Sensors – Gyroscope, barometer, heart rate monitor, altimeter, compass Battery – 400 to 480mAh polymer battery (80 hours standby time) Dimensions – 5.4 x 4.5 x […] 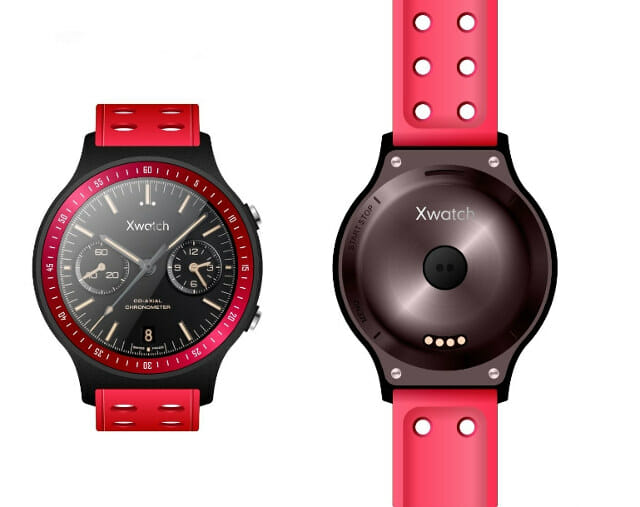 So far, we’ve only seen Android Wear devices by large companies such as Motorola, LG, or Huawei, simply because you have to sign an agreement with Google in order to be allowed to load Android Wear on your device. Last year, a startup launched their own “Android Wear” watch on Indiegogo, but when Google found out the campaign got pull out since it was not going to happen. But the situation may have changed since then, as I’ve been contacted by Bluboo, which should be brand from Shenzhen Huihua Exploit Technology Co., Ltd, about their upcoming Bluboo Xwatch sports smartwatch running Android Wear, and the company confirmed they were “working with a third-party company to help them get this agreement”. I’m guessing/hoping the third party company might be Mediatek themselves. Bluboo Xwatch preliminary specifications: SoC – Mediatek MT2601 dual core ARM Cortex A7 @ 1.2GHz with ARM Mali-400 MP GPU […]