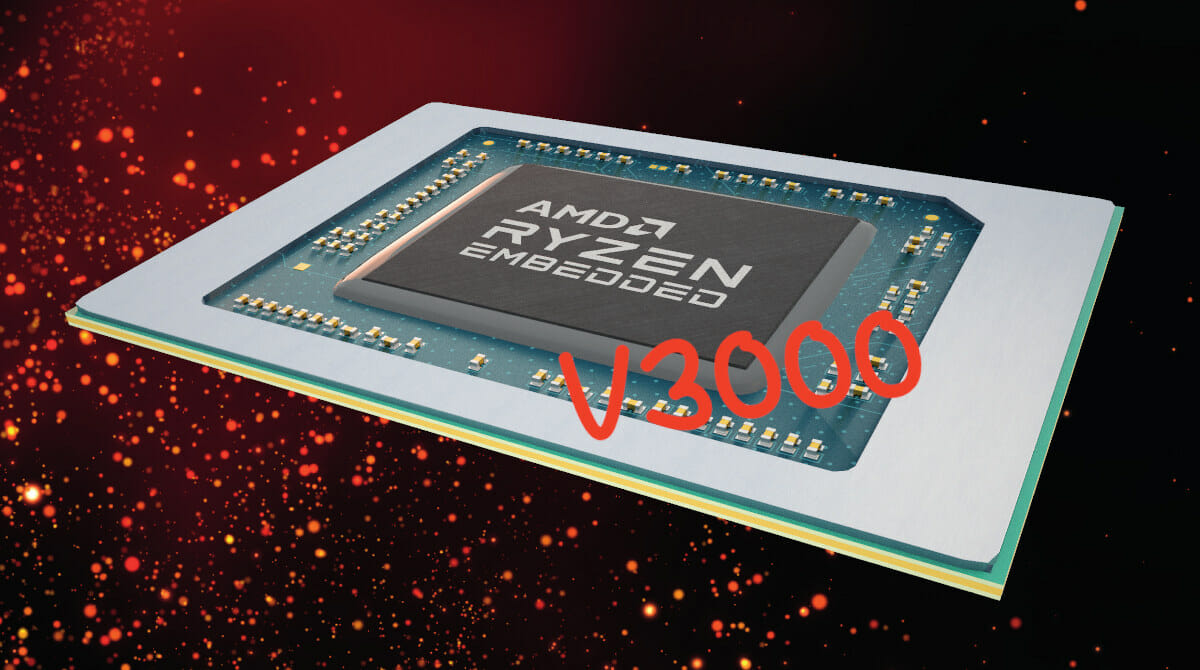 AMD has just launched the Ryzen Embedded V3000 family of processors with four to eight Zen3 cores, a DDR5 memory interface, twenty PCIe Gen4 lanes, and two 10GbE interfaces that make it ideal for storage and networking applications, especially since there’s no GPU at all. The new embedded processors succeed the Ryzen Embedded V2000 Zen2 family introduced two years ago, and the Ryzen V1000 processors in 2018. For some reason, AMD decided to compare the new V3000 processors against the latter and claims up to 124% greater CPU performance, 50% improved memory transfer rate, twice the number of CPU cores, and improved I/O connectivity. There are five Ryzen Embedded V3000 SKUs at launch with the V3C48, V3C44, V3C18I, V3C16, and V3C14 whose key differences can be found in the table below. The AMD Ryzen Embedded V3C18I “industrial” processor also works in sub-zero temperatures for automotive and industrial applications. Shared specifications […] 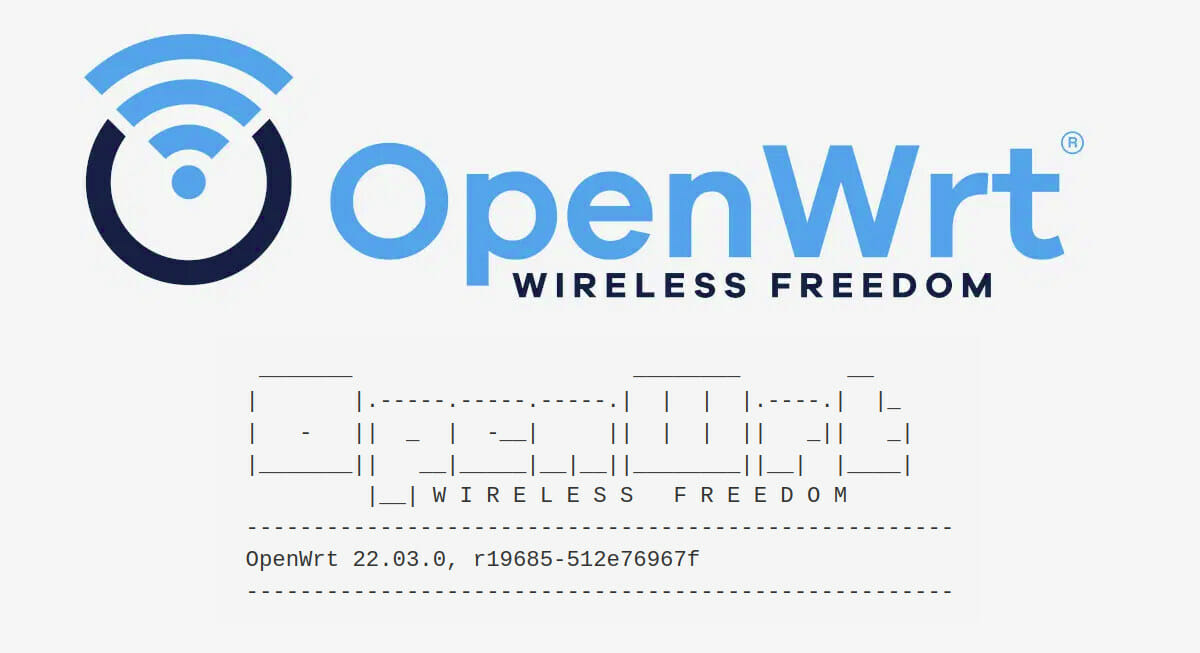 OpenWrt 22.03 open-source Linux operating system for routers and entry-level embedded devices has just been released with over 3800 commits since the release of OpenWrt 21.02 nearly exactly one year ago. The new version features Firewall4 based on nftables, switching from the earlier iptables-based Firewall3, and adds support for over 180 new devices for a total of more than 1,580 embedded devices, including 15 devices capable of WiFi 6 connectivity using the MediaTek MT7915 wifi chip. OpenWrt developers explain that Firewall4 keeps the same the UCI firewall configuration syntax and should work as a drop-in replacement with most common setups, just generating nftables rules instead of iptables ones. You’ll find more details about OpenWrt firewall configuration in the documentation. OpenWrt 21.02 added initial support for the Distributed Switch Architecture (DSA), the Linux standard for configurable Ethernet switches, and OpenWrt 22.03 migrated more targets from swconfig to DSA namely all bcm53xx […] 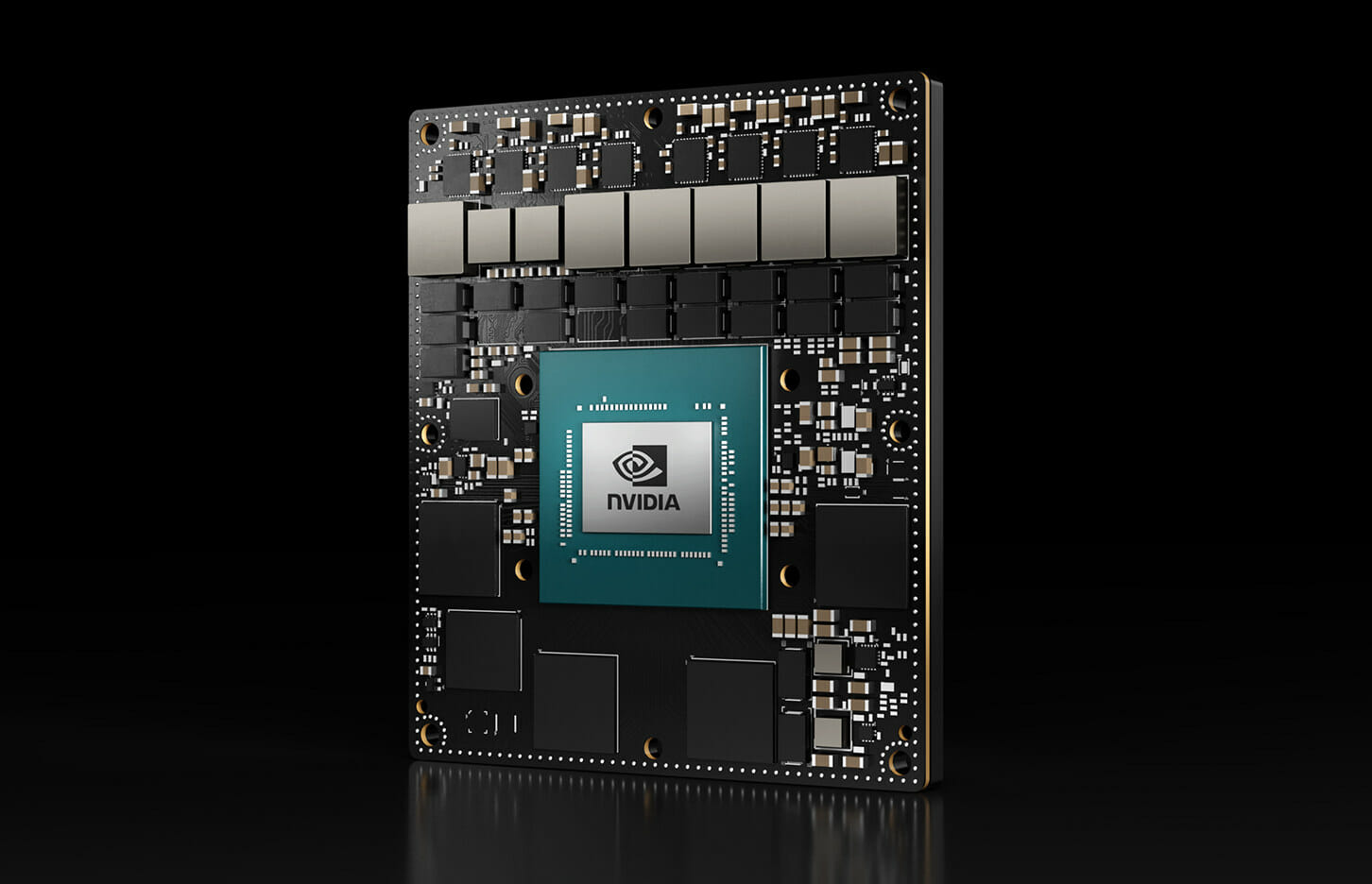 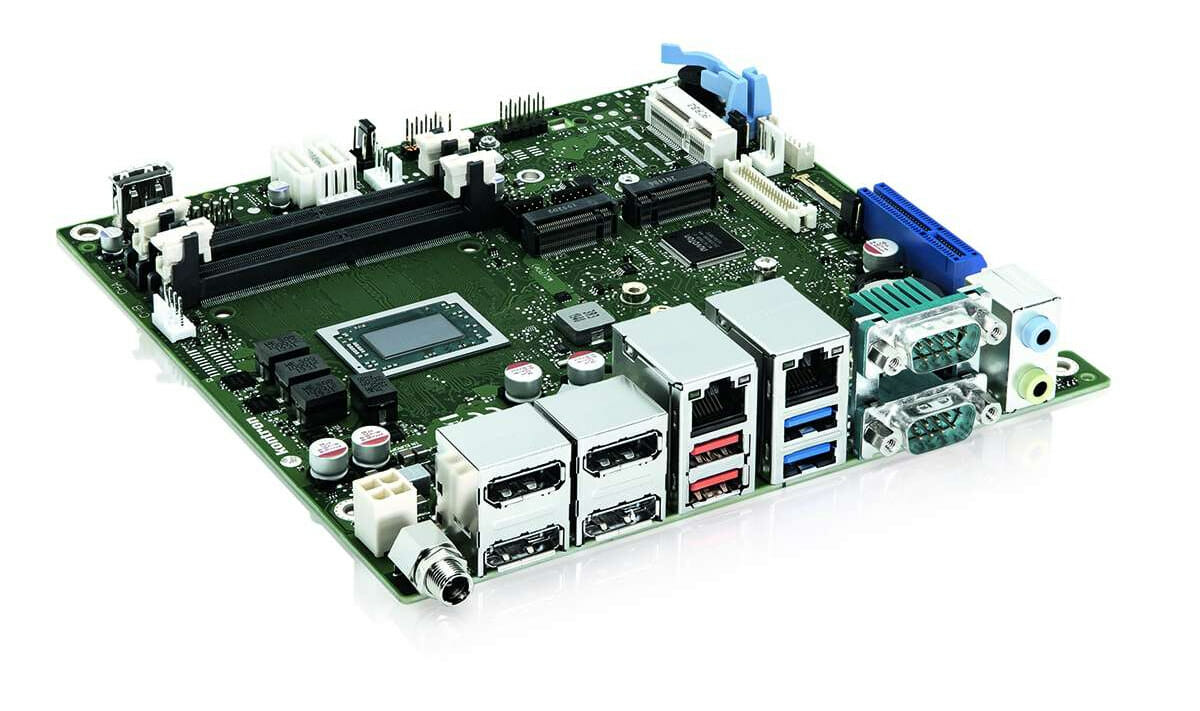 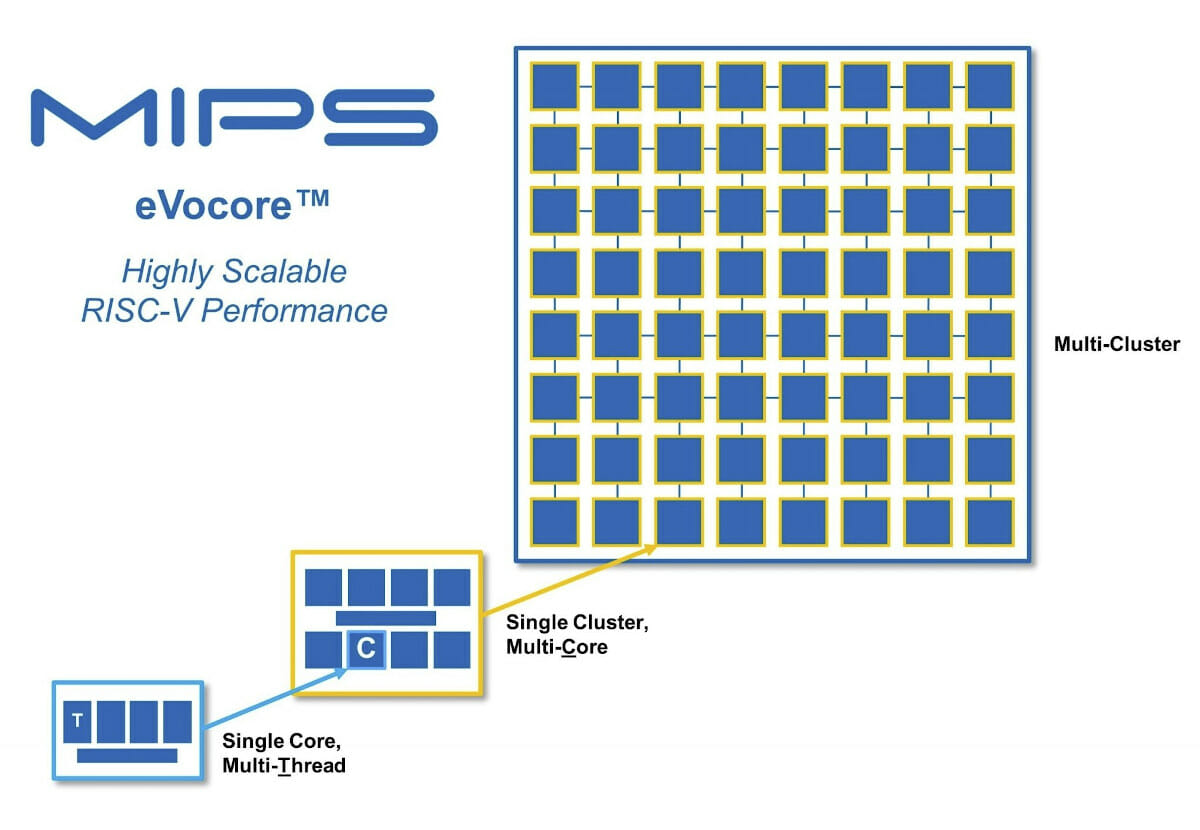 MIPS is dead, right? Well, there’s now very little done on the architecture itself, MIPS (the company) has decided to switch to RISC-V architecture, and unveiled the eVocore product lineup currently comprised of the eVocore P8700 and I8500 multiprocessor IP cores. The 64-bit cores are scalable from single-core multi-thread to a single cluster with multiple cores, and up to a multi-cluster, and target high-performance, real-time compute applications such as networking, data centers, and automotive. The eVocore P8700 comes with a 16-stage deep pipeline with multi-issue Out-of-Order (OOO) execution and multi-threading. MIPS claims it has single-threaded performance greater than what is currently available in other RISC-V CPU IP offerings, but did not provide any numbers. It will likely be used in the cloud and high-end servers as it can scale up to 64 clusters, 512 cores and 1,024 harts/threads. P8700 highlights: Multi-issue superscalar Out of Order (OOO) with Multi-threading 16-stage pipeline […] 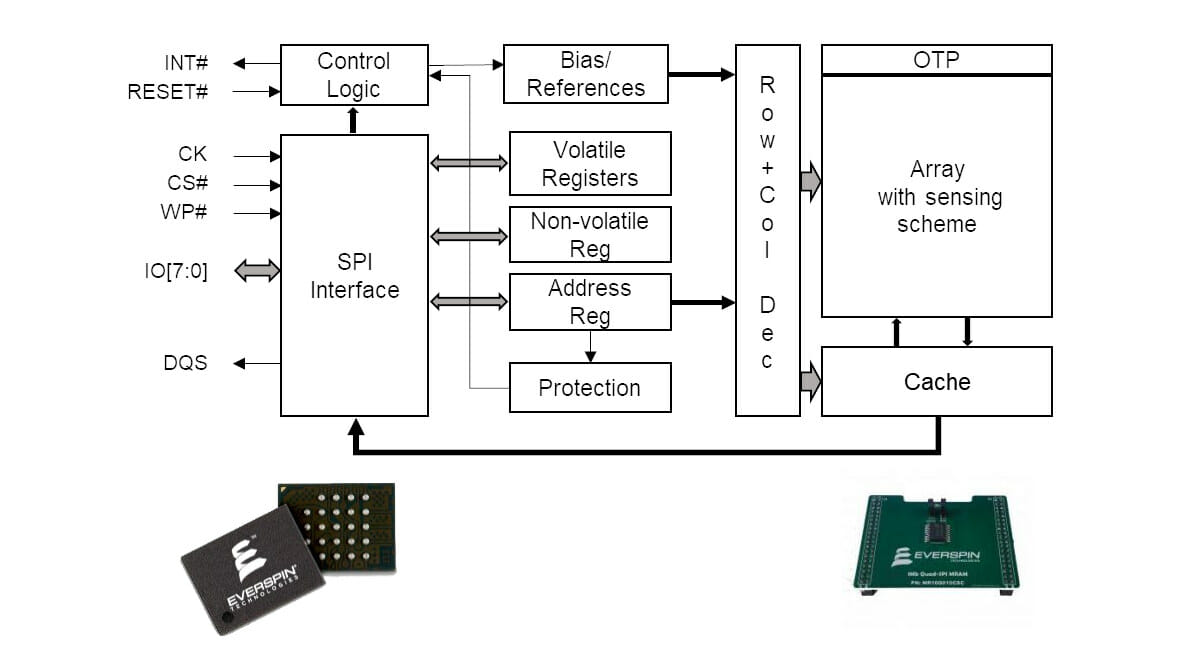 Everspin has unveiled the EMxxLX xSPI MRAM (Magnetoresistive Random Access Memory) non-volatile memory solution for industrial IoT and embedded systems providing an alternative to SPI NOR/NAND flash with much faster R/W data rates of up to 400MB/s and densities between 8Mbit and 64Mbit. The higher speed is made possible by the new JEDEC expanded Serial Peripheral Interface (xSPI) standard interface and a clock frequency of up to 200 MHz, the maximum supported by the xSPI standard. All chips operate at 1.8V, and the family is offered in 24-ball BGA and 8-pin DFN packages. EMxxLX xSPI MRAM key features and specifications: Density – 8Mb, 16Mb, 32Mb, 64Mb 400MBps sustained throughput with OSPI at 200MHz, DTR, for reads and writes Expanded SPI (xSPI) bus interface supporting Octal, Quad, Dual, and Single SPI protocol Up to 200MHz single and double transfer rate (STR/DTR) for Octal SPI Up to 133MHz, SPI, DSPI, QSPI Data […] 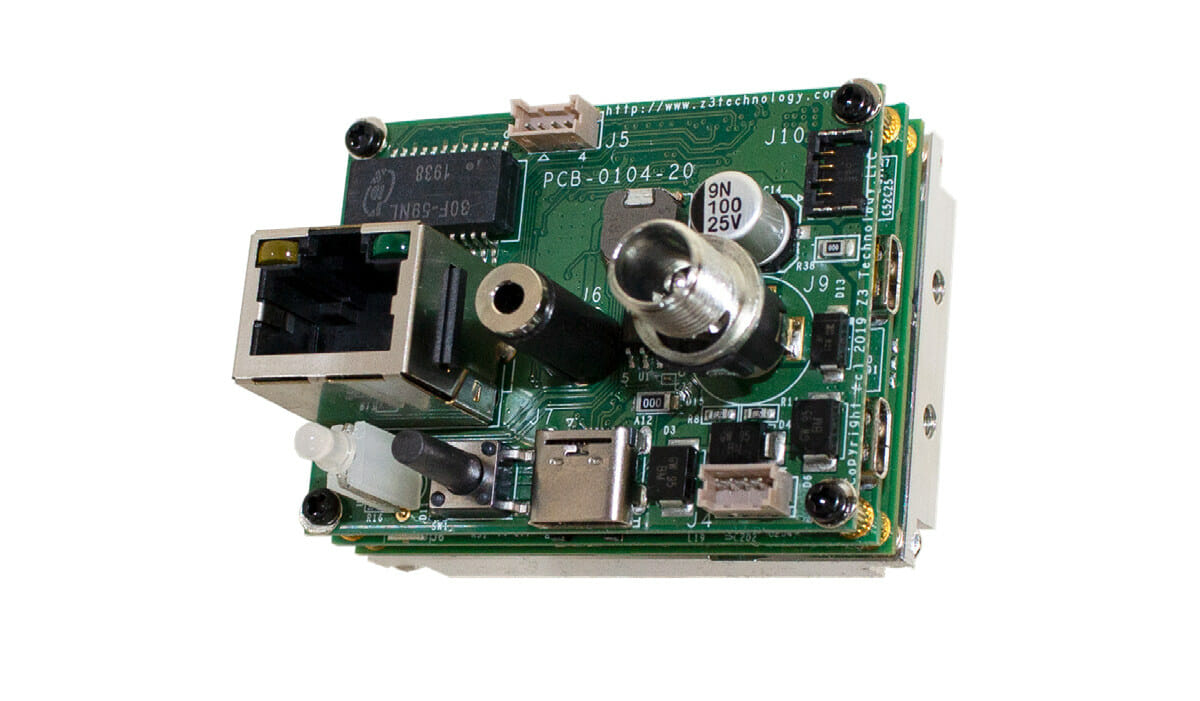 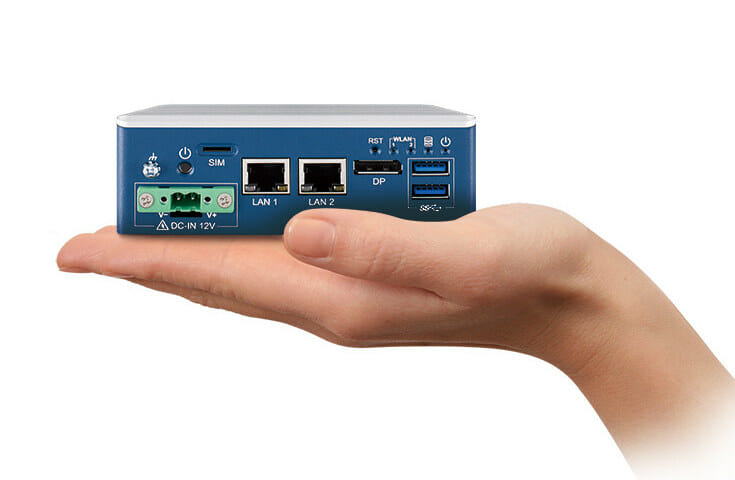