Android 12 was only released in October 2021 and Google has already released the first developer preview of Android 13 with better privacy and security, efforts to improve developer productivity, and more work on better support for larger screens like tablets or Chromebooks building on the work done on Android 12L. Android 13 privacy and security features Google announces two new features related to privacy and security: Photo picker and APIs – Android 13 adds a system photo picker to share both local and cloud-based photos securely. Apps can use the photo picker APIs to access shared photos and videos without needing permission to view all media files on the device. So if an app just needs to access photos or videos, there’s no need to request full storage access. The photo picker will also be brought to through Google Play system updates on devices running Android 11 and higher, […] 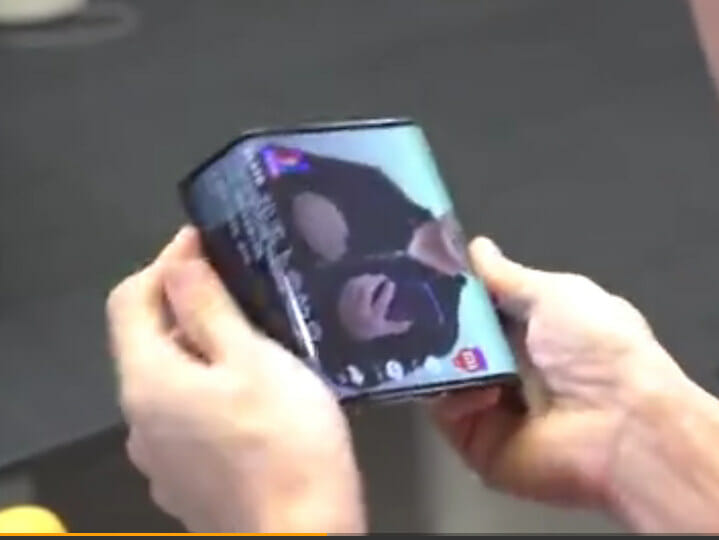 In recent years, I’ve found smartphones releases mostly underwhelming with some incremental improvement in performance, better cameras, the removal of the 3.5mm headphone jack, and in some case a notch appeared in the design for the camera, but nothing that radically changes the market. 2019 may be a different year, as smartphones with foldable displays will be launched, and some companies will introduce smartphone without any buttons, nor ports. Foldable Phones So far at least four companies have announced plans for foldable phones as Google is implementing foldables support in Android. We’ve already covered Samsung Infinity screen in the previous link, but there have been reports a new $1,5000 Motorala Razr phone is coming up with a foldable display, and a Royole FlexPai prototype was demonstrated at CES 2019 with a 7.8″ AMOLED display that folds in half and a Qualcomm Snapdragon 855 processor. The latter is actually the first […] 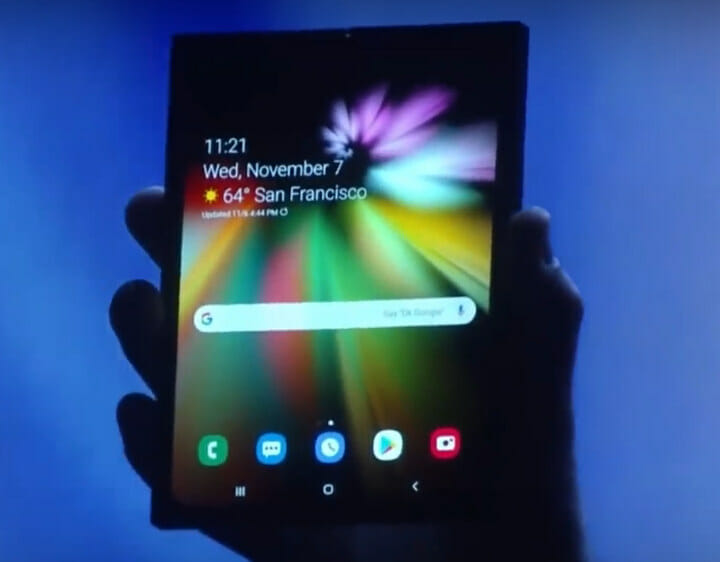 Several Android mobile device categories have been launched to the market with smartphones, tablets, phablets, smartwatches, etc… But there’s a new category coming soon: foldables. They will be two variants:  those with two display side-by-side such as ZTE Axon M, and smartphone with flexible displays that bend and fold, and are likely to be more popular. Google has just announced official support for foldables in Android, and Samsung has unveiled their Infinity Flex Display for foldables. Android will support both variants of foldables. When folded, foldables look like normal phones, but when unfolded, the screen size doubles transforming the phone into a tablet of sort. Android will automatically resize the screen in a seamless fashion which Google calls “screen continuity”.  You can start a video with the phone folded, and when you open it it will neatly switch to the bigger screen tablet-like experience. Several manufacturers will come with foldables, […]