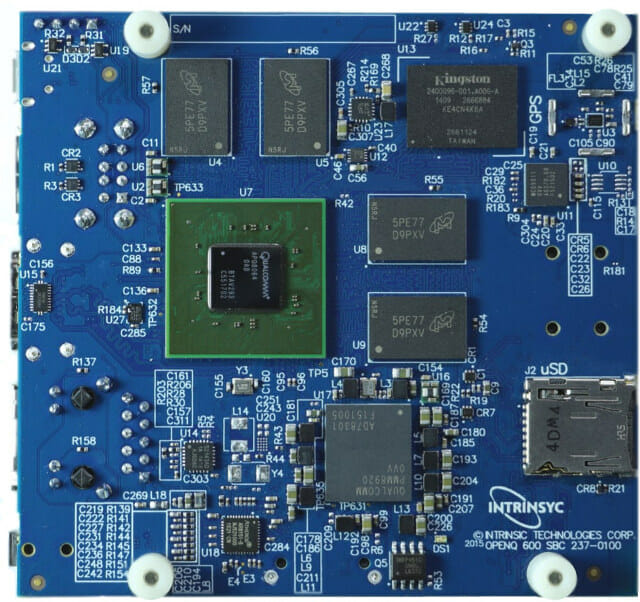 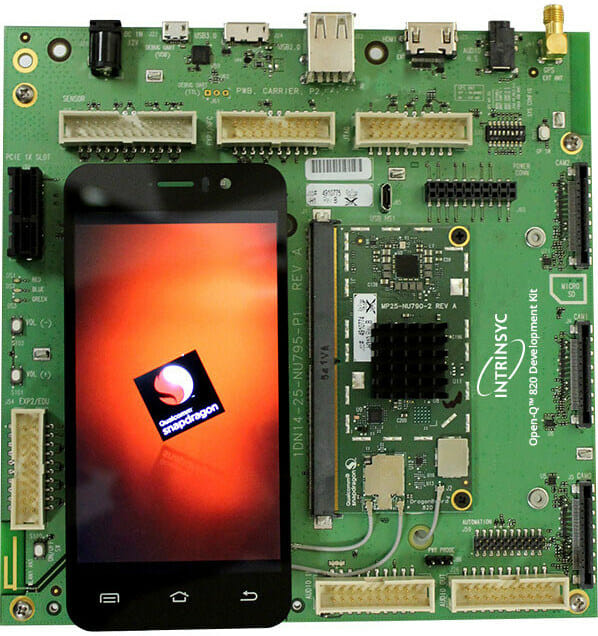 While there’s already an healthy choice of ARMv8 development board such as LeMaker Hikey, or Qualcomm DragonBoard 410c, all those platforms are based on the lower end Cortex A53 64-bit ARM core, and ARM Cortex A57, let alone Cortex A72, boards are much more difficult to find, as they are much pricier and/or have limited availability. Intrinsyc may have released the first (somewhat) affordable and accessible Cortex-A72-class development board with Open-Q 820 development kit comprised of a SoM and a baseboard, as well as smartphone and tablet mobile development platforms (MDPs) based on Qualcomm Snapdragon 820 quad core Kryo processor. While Kryo is a custom ARMv8 designed by Qualcomm, and not exactly a Cortex A72 core, both have similar performance, as shown in Snapdragon 820 Antutu and Kirin 950 Antutu results. Open-Q 820 board specifications: SoC – Qualcomm Snapdragon 820 quad core Kryo cores with 2x cores @ up to […] 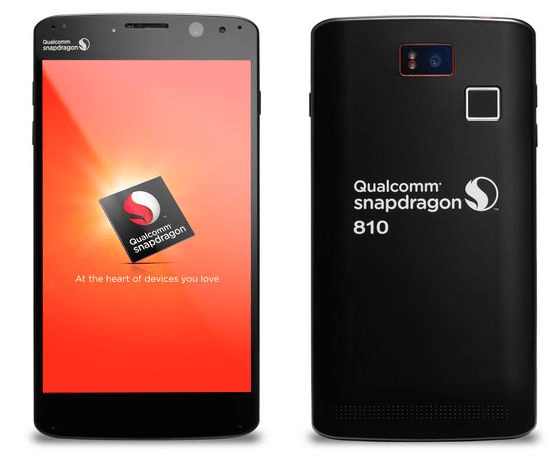 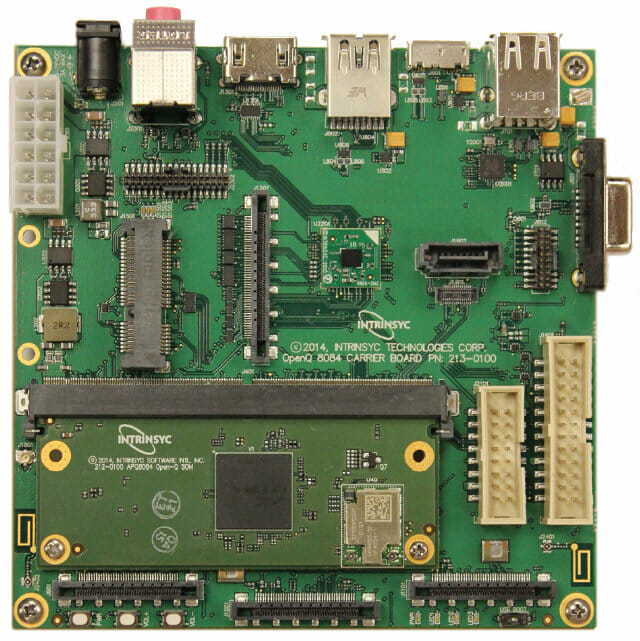 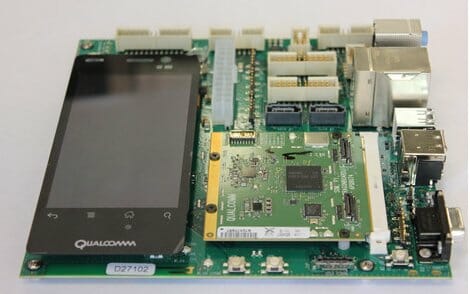 Ken Tough, principal engineer at Intrinsyc Software, discusses Linux on eMMC at Embedded Linux Conference 2012. Abstract: Embedded devices are increasingly choosing eMMC instead of raw NAND flash as their main storage, for increased independence from component vendors and changing storage densities. This presentation examines Linux configuration for eMMC, how to effectively measure your eMMC performance, and tips to improve it. Topics covered include: filesystem bearing on MMC/SD performance, IO scheduler configuration, and optimal partition layout. Target audience is embedded systems developers or users interested in getting the most out of their eMMC/SD card. You can also download the presentation slides on elinux.org. Jean-Luc Aufranc (CNXSoft)Jean-Luc started CNX Software in 2010 as a part-time endeavor, before quitting his job as a software engineering manager, and starting to write daily news, and reviews full time later in 2011. www.cnx-software.com