Linaro Android team has started to port Android Jelly Bean to Samsung Origen board (powered by Exynos 4 dual core processor) and can now show Android 4.1 running on the board with hardware accelerated graphics. This is a preliminary image: the touchscreen, graphics, adb works, and you can use keyboard and mouse as input devices, but Wi-Fi, Bluetooth and multimedia (hardware video decoding) still have to be worked on. If you have an Origen board, you can give it a try by downloading the binaries @ https://android-build.linaro.org/builds/~linaro-android/origen-jb-gcc47-samsunglt-stable-blob/, and follow the instructions to create a bootable SD card with linaro-media-create. Jean-Luc Aufranc (CNXSoft)Jean-Luc started CNX Software in 2010 as a part-time endeavor, before quitting his job as a software engineering manager, and starting to write daily news, and reviews full time later in 2011. www.cnx-software.com Support CNX Software – Donate via PayPal, become a Patron on Patreon, or buy review samples

Linaro has released version 12.07 based on Linux Kernel 3.5-rc3 and Android 4.0.4. Some work has been done on Jelly Bean (but the port is for next month), several benchmark tools have been added to LAVA as Linaro wants to provide standard benchmarks for Android, Linaro ALIP image now uses LXDE by default with a smaller image and improved performance, and Open Embedded images are now available (minimal and LAMP stack). Here are the highlights of the release: Android Jellybean baselines for Galaxy and Panda with Linaro extra’s available Android Benchmarking apps were deployed for pandaboard, snowball and origen in LAVA including: vellamo, quadrant, nbench, linpack, glbenchmark, geekbench, caffeinemark, antutu, andebench Improved native Benchmarks variance on Android to 1%, working on Java variance ICS “tests” builds now produced by default and test lists generated Open overlay tarballs working pm-qa’s cpuidle cpufreq cpuhotplug sched_mc suspend integrated into the Android builds Linaro Android Snowball 4.0.4 is now in par with Snowball 4.0.3 […]

Jean-Baptiste Queru, Android Open Source Project lead, announced that Android 4.1.1, Jelly Bean has been released to AOSP and uses the android-4.1.1_r1 tag. Proprietary binaries are available for Nexus 7 and Galaxy Nexus right now, and Nexus S (GSM and CDMA) and Xoom will be available later. If AOSP repo has not changed since the first Android 4.0 release, you should be able to get the source as follows: There is also a development branch (jb-dev) with the latest improvements and features. Once you get the code, you may want to build and run it. Instructions to build and run Android 4.0 (not yet updated to Android 4.1.1 with Galaxy Nexus 7) are available at http://source.android.com/source/building.html. Factory images for Android 4.1.1 for Nexus devices will eventually show up at https://developers.google.com/android/nexus/images Jean-Luc Aufranc (CNXSoft)Jean-Luc started CNX Software in 2010 as a part-time endeavor, before quitting his job as a software engineering manager, and starting to write daily news, and reviews full time […] 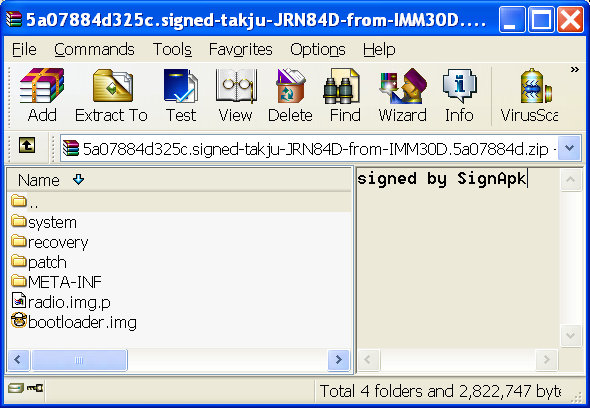 Slashgear has reported that some people have found Android 4.1 update for Google Nexus on Google’s servers before the official release next month. You can download it here. This is a leak, so it’s not 100% sure that it would work as expected, but it is said that it’s the same as the one installed on the Google Galaxy Nexus smartphones given away to all Google I/O 2012 participants. Via: Slashgear Jean-Luc Aufranc (CNXSoft)Jean-Luc started CNX Software in 2010 as a part-time endeavor, before quitting his job as a software engineering manager, and starting to write daily news, and reviews full time later in 2011. www.cnx-software.com Support CNX Software – Donate via PayPal, become a Patron on Patreon, or buy review samples 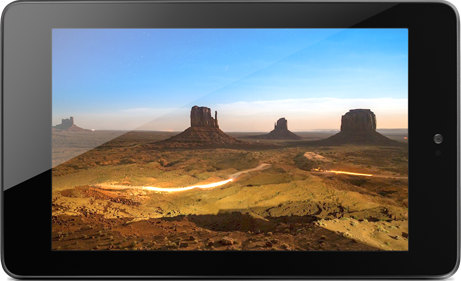