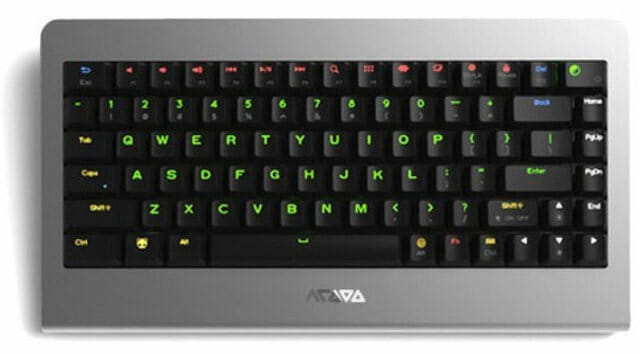 When Coolship keyboard computer was announced in 2013, it caught the attention of some people, but unfortunately the crowdfunding campaign was a disaster despite reaching their funding target,  and few people, if any, ever received the device. But if you are a nostalgic and still would like a Commodore C64-like computer in a keyboard, a company call Acooo has designed OneBoard PRO+ based on Rockchip RK3288 processor and with a backlit mechanical keyboard housed in an aluminum case. OneBoard PRO+ specifications: SoC – Rockchip RK3288 Quad Core Cortex A17 up to 1.8GHz with ARM Mali-T764 GPU supporting OpenGL ES1.1/2.0/3.0, Open VG1.1, OpenCL, DirectX11 System Memory – 2GB DDR3 Storage – 16 GB eMMC flash + SD card slot up to 32GB Keyboard – 83-keys QWERTY keyboard with backlit keys made of ABS plastic Video Output / Input – HDMI output, DVI input Audio Output / Input – HDMI, 3.5 mm […] 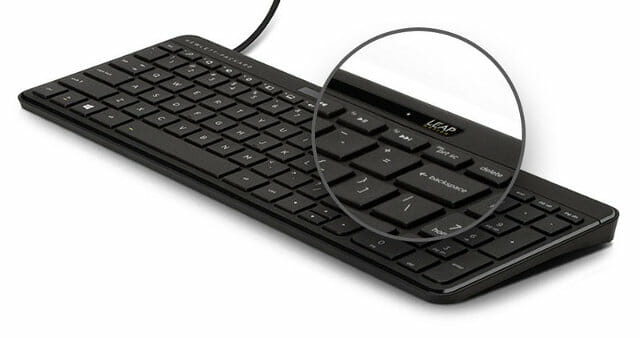 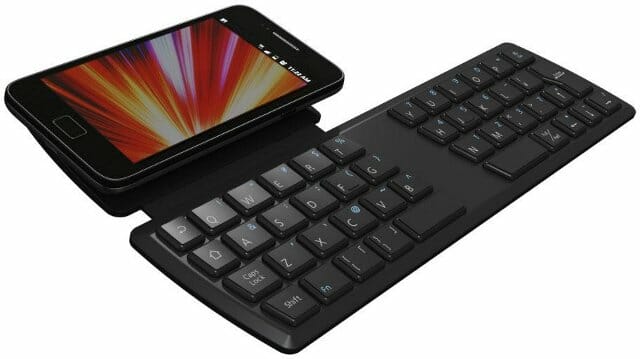 It’s pretty easy to find Bluetooth keyboards if you want to a keyboard to type more easily and faster on your phone. They have two small inconveniences however: they need to be paired, and need to be recharged. The first one is not really a problem, but the second can be. If your phone supports NFC, you can now get One2Touch Softpad C1 or S2 wireless keyboard using NFC technology. These do not require pairing, nor charging (but uses CR2025 batteries). Softpad S1 is similar to C1, expect there’s space in the middle of the keyboard to insert your phone. S1 has recently been (quickly) reviewed by Android Central. To make the keyboard work with your Android smartphone, you’ll need to download the drivers from Google Play, and you’re ready to go. You can watch the video below for some of the use cases with Softpad C1. I could not […] 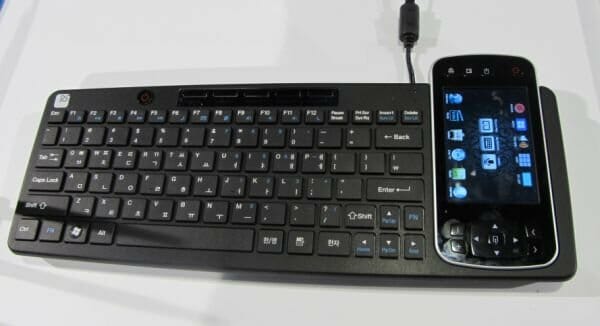 Remote Solution,  a small technology company based in Hong Kong South Korea, has shown off an Android 4.0 powered keyboard controlling an Android STB at CES 2013. The device is designed to be used as an advanced TV remote control, looks like a small tablet with 8 control button, and can be inserted into a full sized QWERTY keyboard for faster typing. The specifications are as follows: SoC – ARM Cortex-A8 processor @ 720 MHz (I’d guess a TI OMAP3 or Sitara processor at this freq) System Memory – 512MB RAM Storage – 2GB flash Display – 3.5″ touchscreen display (480 x 320) Connectivity – WiFi and Bluetooth Misc – IR port to be used as a universal remote. The touchscreen allows you to launch apps on your TV, move a cursor by using a virtual touch-pad, use an on-screen keyboard (when the screen is not connected to the keyboard), […]