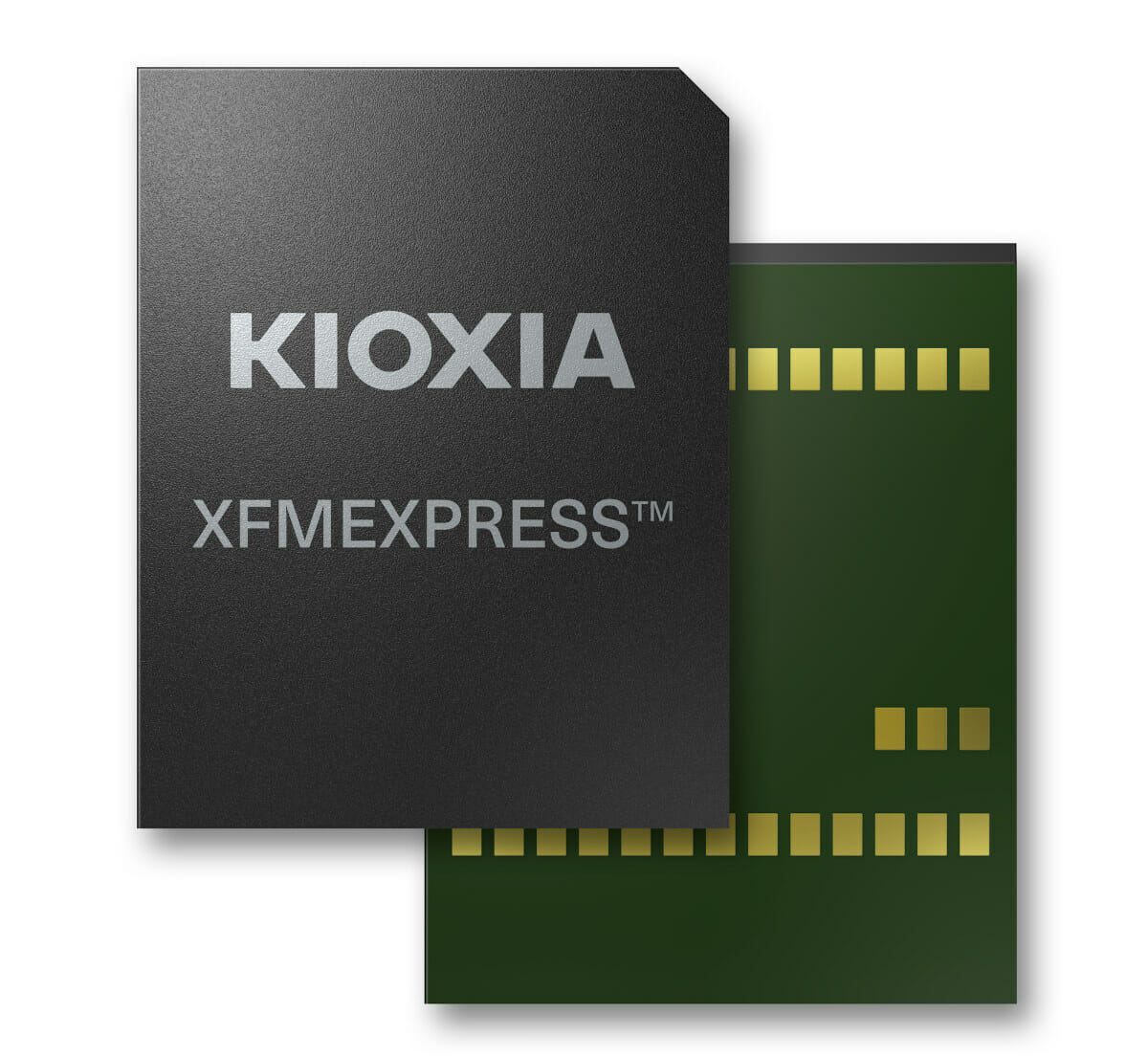 KIOXIA Corporation, previously known as, Toshiba Memory Corporation, has started sampling of the XFMEXPRESS XT2 removable PCIe/NVMe storage device compliant with XFM DEVICE Ver.1.0-standard with dimensions of just 18×14 mm. The new storage standard and device are mostly designed for space-constrained applications ranging from ultra-mobile PCs to IoT devices and various embedded applications that may require fast, removable storage. We do not have the full specifications for the XFMEXPRESS XT2, but here are the highlights: Host interface – PCIe 4.0 x 2 lanes, NVMe 1.4b interface with similar performance to M.2 SSDs Removable storage similar to microSD card Dimensions 18 x 14 x 1.4mm (252 mm2 footprint) compliant with JEDEC XFM DEVICE Ver.1.0 form factor 22.2 x 17.75 x 2.2mm when considering the drive & connector As I understand, the new storage device is meant to deliver much higher performance than microSD cards, while providing a thinner and smaller form […] 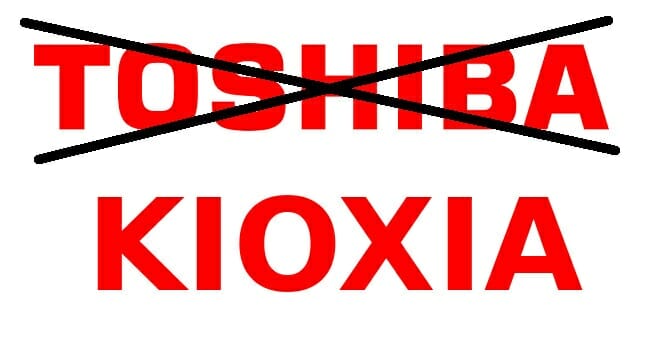 NAND flash was invented by Toshiba Memory in the early 80’s before launching commercially in 1987, and the company kept innovating over the years and introduced  BiCS FLASH 3D flash memory in 2018. However Toshiba Memory is now a separated entity from Toshiba Corp as both separated in April 2017, before the former becoming a fully independent company in June 2018 after it was acquiered by a consortium led by Bain Capital, and including SK Hynix, Apple, Dell Technologies, Seagate Technology and Kingston Technology. For that reason, EETimes reports Toshiba Memory will soon change name, and from October 1, 2019 will be known as Kioxia. The name combines words from  Japanese and Greek languages with respectively “kioku” translating into  “memory”, and “axia” meaning “value”, which the company says “reflects the value of memory in society driven by increasing amounts of active data through 5G, IoT and cloud computing”. This does […]