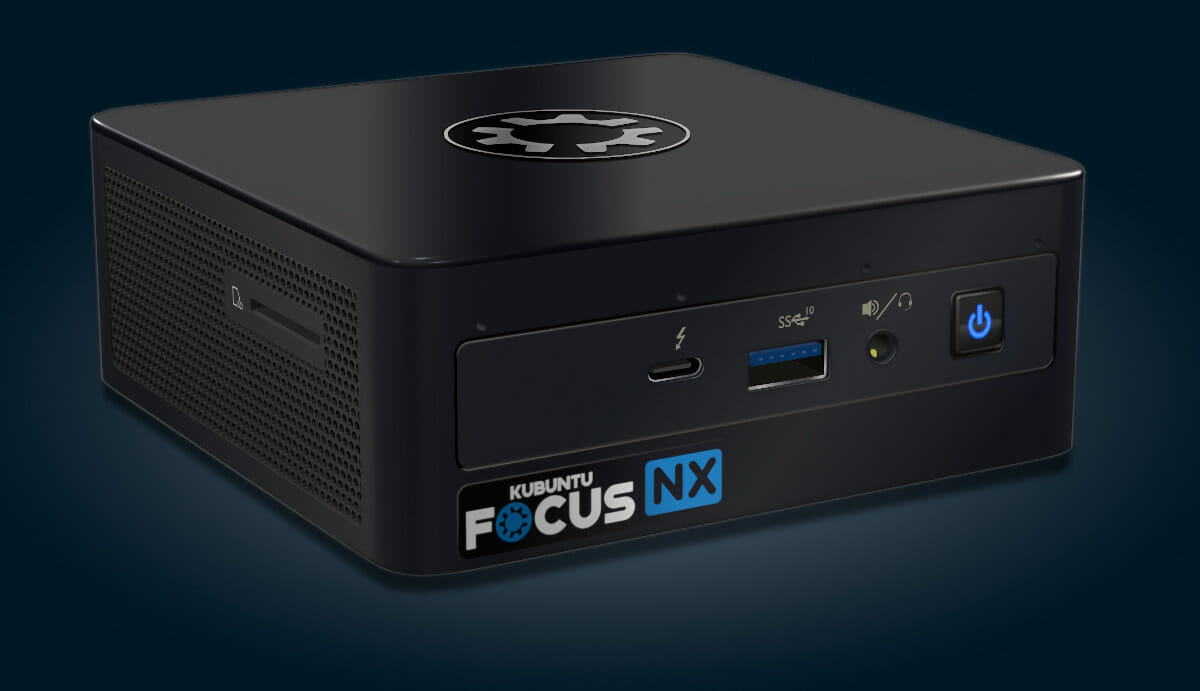 Kubuntu Focus NX is a mini PC running Kubuntu Focus Linux operating system on an Intel Core i5-1135G7 or i7-1165G7 Tiger Lake processor, with up to 64GB RAM, support for NVMe and SATA storage, offering four HDMI/DisplayPort video outputs, two Thunderbolt 3 / USB-C ports, and three extra USB 3.2 Type-A ports. The mini PC also comes with decent networking and wireless connectivity thanks to a 2.5GbE port and an Intel AX601 module enabling WiFi 6 and Bluetooth 5.2. Mini PCs shipping with Linux by default are quite rare, and most that do are fairly expensive ones, so it’s nice to see a more affordable mid-range mini PC working with Kubuntu Focus out of the box. Kubuntu Focus NX mini PC specifications: SoC (one or the other) Intel Core i7-1165G7 Tiger Lake quad-core/8-thread processor @ 2.8 GHz / 4.7 GHz (Turbo) with 12MB cache, 96EU Intel Xe graphics ; TDP: […] 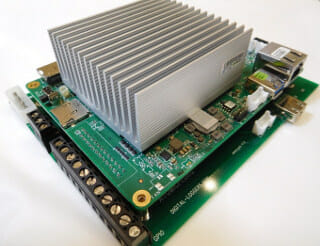 Following Raspberry Pi form factor, AAEON Up Board powered by an Intel Atom x5-Z8300 processor launched in 2015 for 89 Euros and up via a crowdfunding campaign. Since then, the company switched to Atom x5-Z8350, and now offers for the board for $99 US and up, with for example the 2GB RAM / 16GB flash version going for $109 excluding taxes and shipping. I’m mentioning this board, as there’s now a crowdfunding campaign for a larger board with similar specifications (x5-Z8350, 2GB RAM, 16GB flash) called ATOMIC Pi, and being offered for just $34 plus shipping by “Team IoT”. This looks too good to be true, but that’s intriguing so let’s have  closer look. ATOMIC Pi specifications: SoC – Intel Atom x5-Z8350 quad core processor @ up to 1.92GHz with Intel HD graphics System Memory – 2GB DDR3L-1600 Storage – 16GB eMMC flash, slot for SD expansion up to 256GB […] 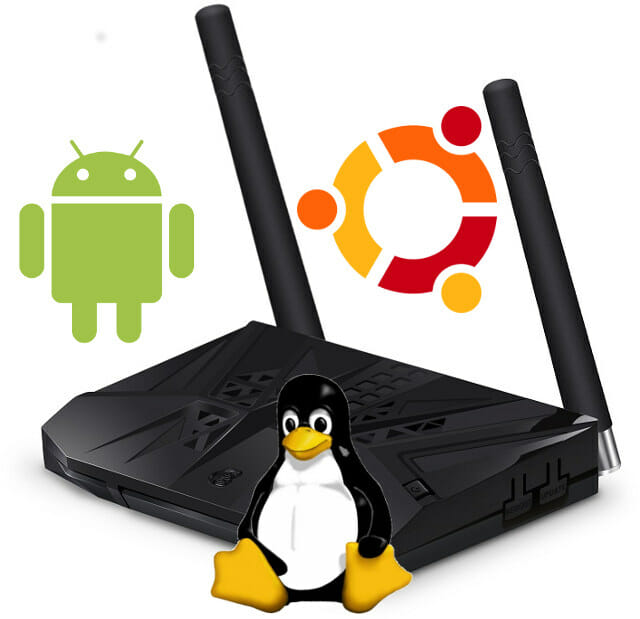 GeekBox is an upcoming Android TV box based on Rockchip RK3368 octa-core processor that doubles as a system-on-module and development board. The company has now uploaded the Android 5.1 SDK, including Linux 3.10.79 kernel, on github. It’s not for the Android SDK for RK3368, but at least it’s not just an outdated tarball, and will hopefully be regularly updated directly on github. Beside the source code, the company also released three firmware image including Rockchip’s Light Biz OS desktop operating system based on Lollipop: Biz OS for GeekBox – V151208 (8th of December 2015) Android and Lubuntu dual boot image  – V151129 (29th of November 2015) Android 5.1 image – V151129 (29th of November 2015) It’s quite possible those images will also work on other Rockchip RK3368 platform with some modifications, e.g. an updated device tree file for a given hardware. I’ve downloaded Biz OS adn the dual boot image, […] 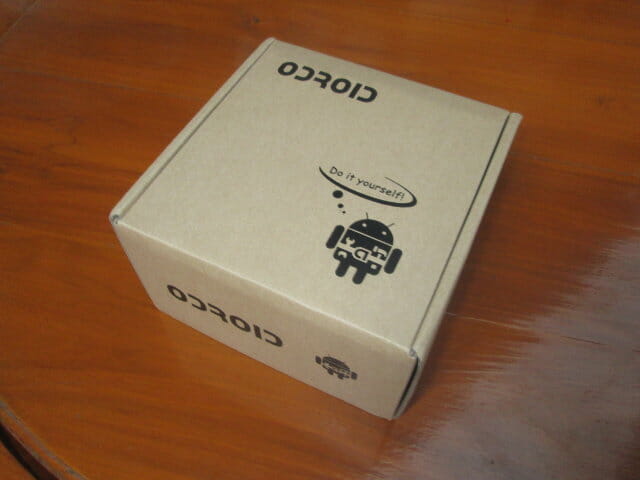 Hardkernel recently unveiled a low cost version of ODROID-XU3 board powered by Exynos 5422 SoC, and selling for $99 instead of $179 with the original version that adds a DisplayPort connector, current and voltage sensors, as well as a faster CPU frequency (2+ GHz vs 1.8 GHz).  The company sent me a sample for evaluation, so today I’ll take some pictures of the ODROID-XU3 Lite kit, and I also planned to show a Linux demo, but unfortunately my board appears to have an hardware glitch with HDMI output not working, so I’ll still show some info from the first boot, but that’s just an headless system. Anyway, I’ll soon receive a replacement unit, and I’ll be able to test Lubuntu and Android in more details later. ODROID-XU3 Lite Unboxing Hardkernel sent the parcel on Thursday by UPS, and I received the board on Monday in an ODROID branded cardboard box. […]