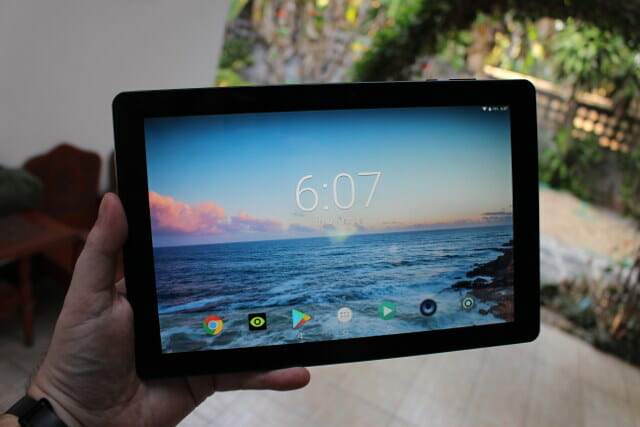 Onda V18 Pro is one of the first tablet powered by Allwinner A63 processor allowing for low-cost tablets with high resolution 2K displays (2560×1600). I received a sample from GearBest, and I already checked out the hardware and run Antutu 7 benchmark in the first part of the review entitled “Onda V18 Pro (Allwinner A63) 2K Tablet Review – Part 1: Unboxing, First Boot, and Antutu 7 Benchmark“. I’ve now spent more time with the tablet browsing the web, watching YouTube videos, reading books, playing games, and running some more benchmarks, so I’ll report my findings in this second part of the review. General Impressions I’ve found the tablet’s high resolution 10.1″ display to be very good for reading books or browsing the web, albeit the latter feels a bit slower than on Xiaomi Mi A1 smartphone (my main phone). As we’ll see later on, 3D graphics is not that […] 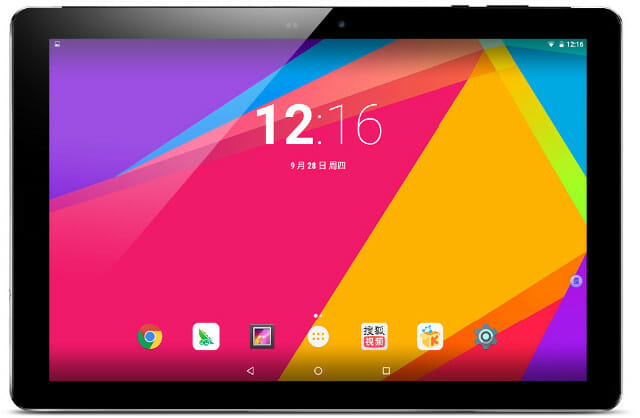 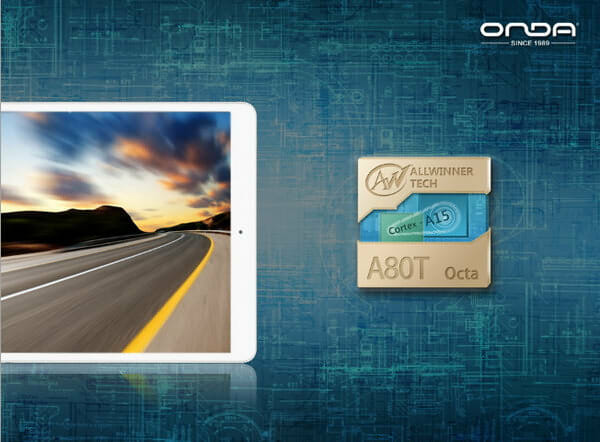 Teclast T97 was one the first tablet based on AllWinner A80, an octa-core CortexA15/A7 big.little processor with PowerVR G6230 GPU. It was announced way too early last December… There’s now another tablet much closer to an actual retail availability called Onda V989 featuring AllWinner A80T with a 9.7″ display and 2 or 4 GB RAM that come close to the top of the Antutu scoreboard with 48102 points. Unfortunately that’s all we know about this tablet at this stage. I’m not sure what A80T means, AllWinner A80 Tablet version?, or AllWinner A80 Turbo, with higher clock frequencies? There has also been some sort of silly season with benchmark related to AllWinner A80 with scores ranging from 23674 to 48102 points in Antutu as shown below for Onda V989. The low score was achieved when A80’s Cortex A15 cores were allegedly clocked at 1.2GHz , but it should be closer to […] 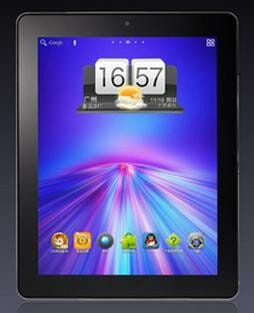