Several companies are already offering development kits for Amazon AVS (Alexa Voice Service), but as we’ve seen in the past, those are rather expensive with far-field kits such starting at $349 with kits such as Synaptics AudioSmart 4-Mic Development Kit, or Intel Speech Enabling Developer Kit, and hands-free kits being barely cheaper at $299 and up. But there will soon be a cheaper solution, as Allwinner and SinoVoIP (aka Banana Pi) are working on “SoC-Only 3-Mic Far-Field Dev Kit for Amazon AVS” that includes 3 microphones, and works without special DSP, relying instead on Allwinner R18 processor’s audio codec and capabilities. Allwinner SoC-Only 3-Mic Far-Field Dev Kit for Amazon AVS (aka R18-AVS-EVK) specifications: SoC – Allwinner R18 quad-core Cortex-A53 processor @ 1.15GHz with Mali400MP2 GPU System Memory – 1GB DDR3 Storage – 8GB eMMC flash Video Output – HDMI Audio – 6x Microphones, 2x AEC, AUX and headphone output; GMEMS voice […] 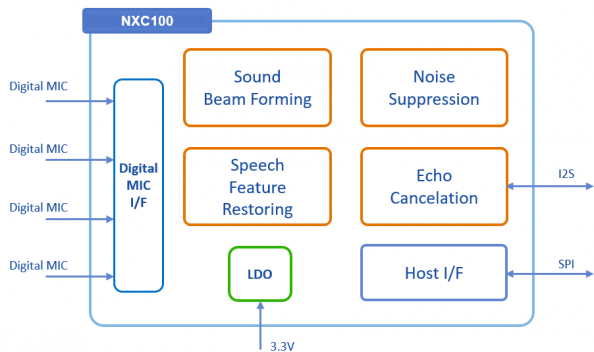 I wrote about NanoPi Fire2 & Fire3A boards based on Nexell S5P processors a few days ago, and at the time, as I checked out Nexell website, I found out about the company’s NXC100 Voice Recognition SoC that can be used in 4-mic array board. The chip can then be connected through SPI to a host processor, and Nexell appears to have a NXP4330Q Smart Voice kit based on their quad Cortex A9 processor of the same name. But since documentation is really limited, I looked for more details, and came across NXP4330Q based ALTO board design by InSignal, which sold the Exynos powered Arndale boards a few years back. Nexell NXC100 Voice Recognition SoC The chip is the only product from the “A.I related” section of therir website, but more are likely to come out as the company is working on GP-GPU (General Purpose GPU), machine learning, and even registered […] 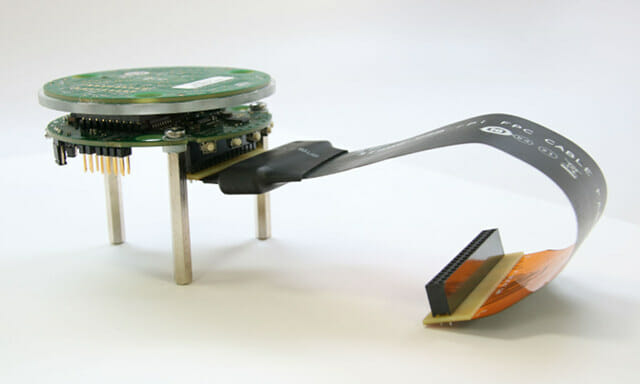 We’ve known Intel has been working on Quark S1000 “Sue Creek” processor for voice recognition for several months. S1000 SoC is based on two Tensilica LX6 with HiFi3 DSP, some speech recognition accelerators, and up to 8x microphones interfaces which allows it to perform speech recognition locally. The solution can also be hooked to an application processor via SPI, I2S and USB (optional) when cloud based voice recognition is needed. Intel has recently introduced their Speech Enabling Developer Kit working with Amazon Alexa Voice Service (AVS) featuring a “dual DSP with inference engine” – which must be Quark S1000 – and an 8-mic array. The kit also includes a 40-pin cable to connect to the Raspberry Pi 3 board. Intel only provided basic specifications for the kit: Intel’s dual DSP with inference engine Intel 8-mic circular array High-performance algorithms for acoustic echo cancellation, noise reduction, beamforming and custom wake word […] 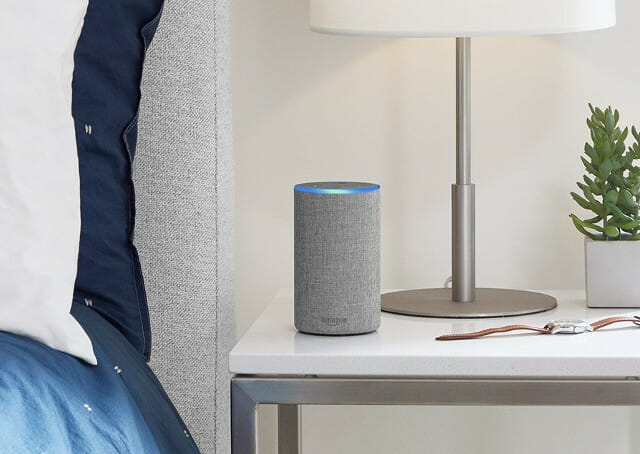 Beside their “all-new” Amazon Fire TV 2017, Amazon has made a bunch of other announcements mostly related to their Alexa services with four new or updated Echo devices:  the “all-new” Echo, the Echo Plus, Echo Connect, and the Echo Spot. 2017 Amazon Echo (aka Echo 2) The new second generation of the Alexa based Echo has a new smaller design, improved sound with Dolby processing, and a lower price at just under $100. Some of the key features include: Speakers – 2.5″ woofer and 0.6″ tweeter Connectivity Dual band 802.11 b/g/n WiFi for streaming music from Amazon Music, Spotify, Pandora, etc…, controlling smart devices Bluetooth LE Audio 3.5mm audio jack 7-mic array using beamforming technology and enhanced noise cancellation. Improved wake-word (“Alexa”) detection Various designs with 6 different fabrics Dimensions – 148 x 88 x 88 mm Weight – 821 grams The Echo can make free calls to the US, […] 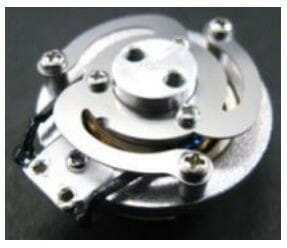 According to an article on Nikkei Technology, Onkyo has designed a shaker that can be attached directly to walls and/or the surface of home appliances, and turn them into speakers to play music and voices. The device developed using Onkyo voice & music playing technologies, has a a minimum resonance frequency of 115 hertz, and measures just 41x 36 x 21 mm. The company expects it to be used in places where visible speakers are problematic, either due to installation issues because of requirements such as waterproofness or air tightness, or for aesthetic reasons. Onkyo will provide the shaker to OEM’s in order to be integrated into home appliances or walls for artificial intelligence, or Internet of things applications. So voice enabled walls and washing machines may just be around the corner… Jean-Luc Aufranc (CNXSoft)Jean-Luc started CNX Software in 2010 as a part-time endeavor, before quitting his job as a […] 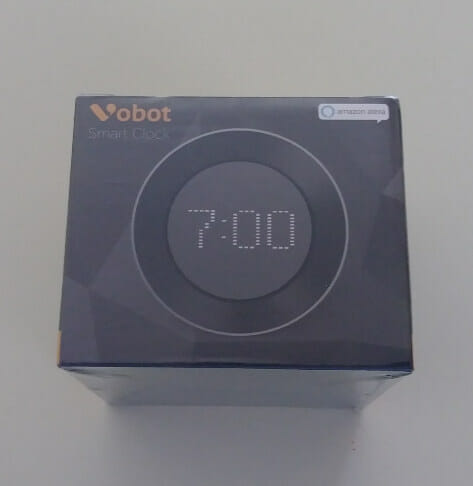 Karl here with a review of Vobot sent By Cafago. I had to Google it when I was asked to review it. Turned out it was an Echo type device with a pixel display and a battery. It started as an Indiegogo campaign. I had been wanting to try to do some sort of voice control with my home automation so I agreed to review it. Vobot Clock C1 Specifications These are pulled from Vobot’s website. No power supply is included but a long USB cable is. Vobot Setup I let my wife do the initial setup as I figured that she would use it the most. She followed the instructions, and it seemed straightforward from what she told me. She said she had to reboot it once during a step but it continued the setup with no problems. She tied to our Amazon Prime account, and she quickly was […] 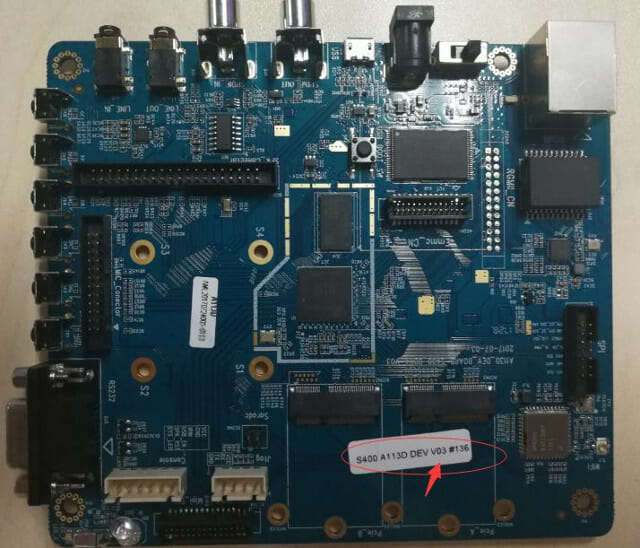 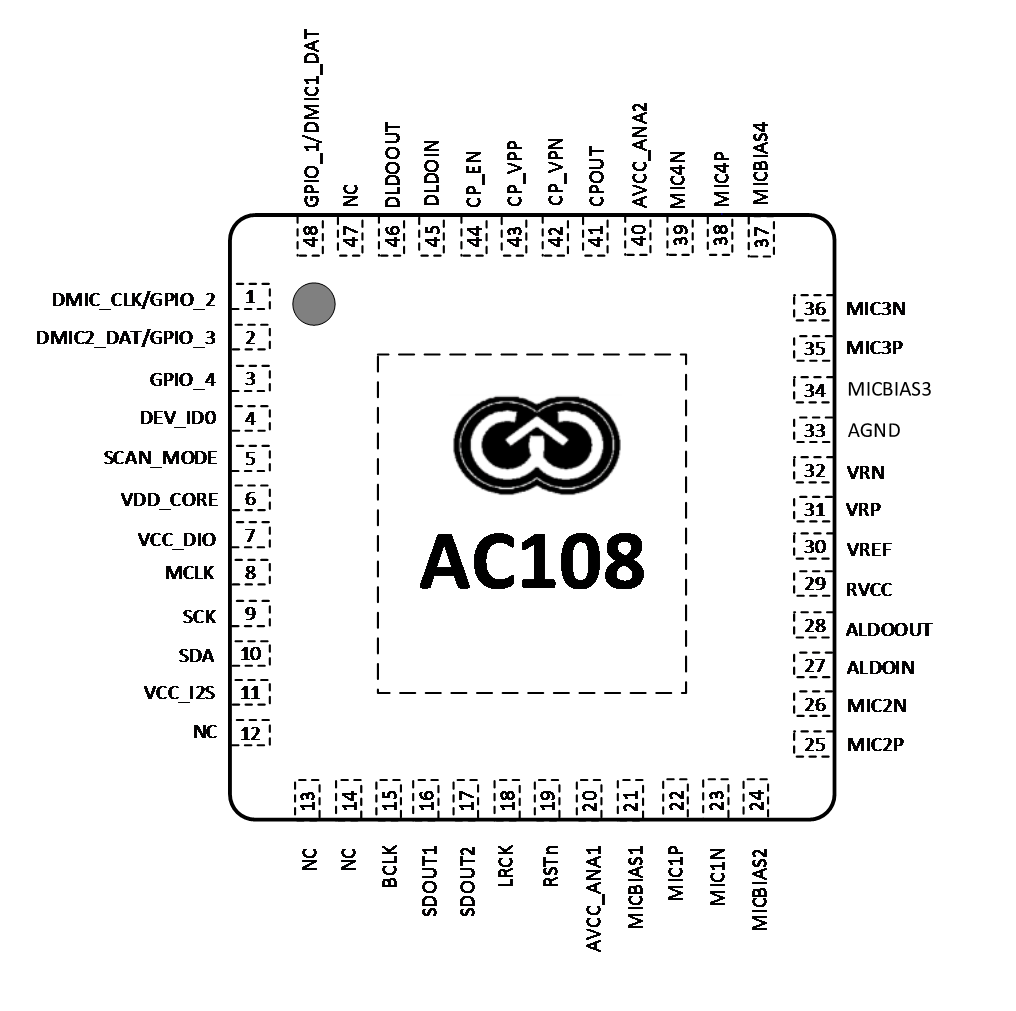