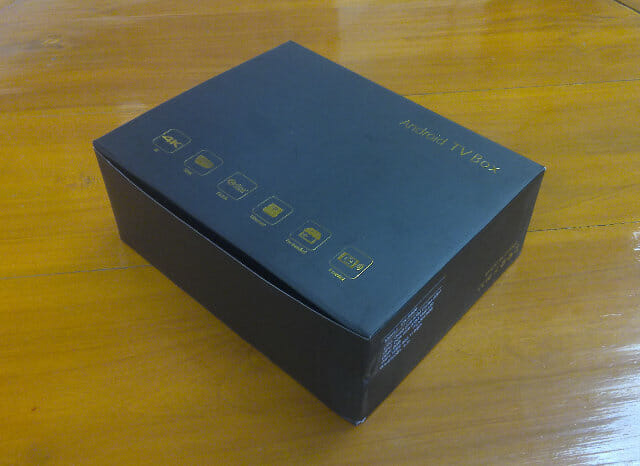 Sunchip CX-S806 is my third Android media player based on Amlogic S812 processor, after Eny Technology EM8S (which I haven’t received yet, because the firmware is not really ready yet), and MINIX NEO X8-H Plus with a stable firmware, but some disappointment with regards to peripherals performance (eMMC, Ethernet,…), and poor support for H.265 / 4K videos in XBMC/Kodi, at least for now, since I’m sure they’ll work out the video issue with subsequent firmware / Kodi releases. CX-S806 has lower specs compared to NEO X8-H Plus, and does not come with an air mouse, but it costs about half of the MINIX box, so we’ll have to see how it performs. For now, I simply post pictures of the device and the internal board, since I’ve already posted CX-S806 specifications previously. CX-S806 Unboxing Sunchip sent me the box via DHL, and I received it in the black and gold […] 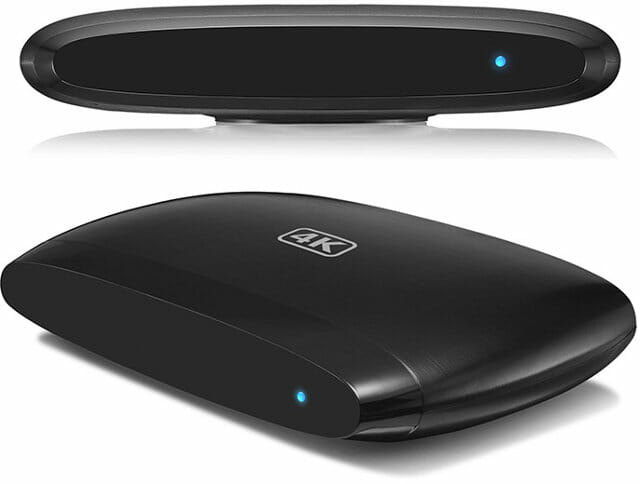