Karl here with final part of Tevo Tarantula dual extruder 3D printer review. The kit that was sent by Gearbest has a large bed, auto leveling, dual extrusion, and flex extruder of which I only found the flex extruder appealing to me. I have had this printer for a while now. It was relatively easy to setup, but near the end of the build it did not cover every aspect. There are lots of videos and a big Facebook group if you run into any troubles. Overall it is a good printer, but some of the features I initially thought I would like turned out to not be very useful. Auto leveling I tried my hardest to get this to work even going as far as to upgrade the firmware, but because they had a printed bracket on it, it drooped on my first high temp ABS print. I removed […] 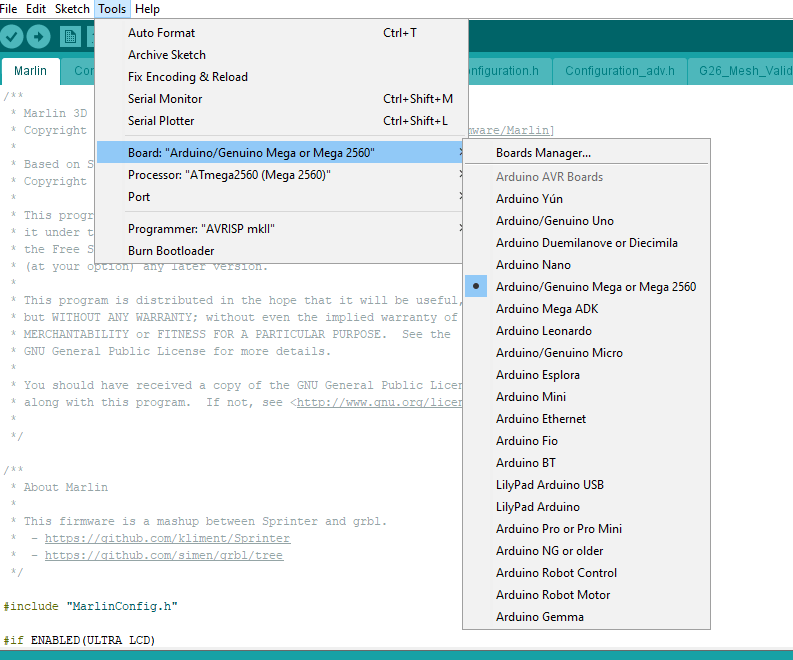 What a title. Just a quick update on the Tevo I am reviewing. I didn’t want to upgrade the firmware, but I read so many posts on Facebook about it I took the plunge. I didn’t like was the firmware that came with it. It only did a 3 point level, and seemed to go outside the build plate dimensions. The first 2 printers I have reviewed were Marlin, so it was what I am most familiar with. I used Jim Brown’s Marlin fork as a base. It was missing dual extruder and auto level sensor in the pre-configured profiles. It took a while, but I was able to add the extra features. The auto bed level sensor connects to where the normal Z end stop sensor is connected. I would like to warn you to warm your bed for 5 minutes for the best reproducible results. I tested several […]

Karl here. Going to review the Tevo Tarantula 3D printer a little differently this time. With this build process, I need to space over several days due to time and working on many projects at once. I am logging each session with dates and times. I rarely have big blocks of time to work on my projects with working a full time job, and 2 children. I think this is indicative of a lot of people so wanted to give it a try. If you like this format let me know. If you are new to 3D printing, I would suggest reading the 3D Printer Basics section from Raiscube R2 review. Tevo Tarantula Specs Bed Size – 200x280x200 Extruder – all metal dual color Bed Leveling – Auto Extruder Style – Bowden Materials – Metal Frame with some Acrylic parts Heated Bed – Yes Filament – 1.75 Filament Included – […]