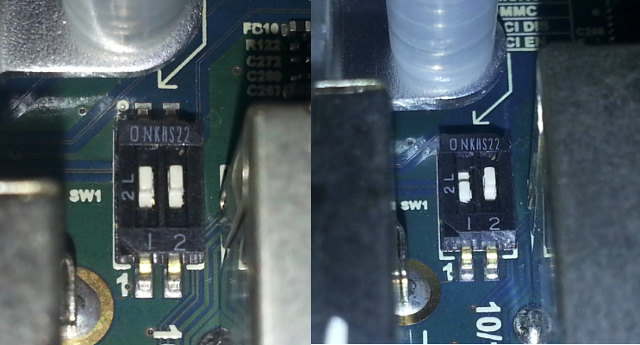 After testing ODROID-XU3 Lite with Android 4.4, and finding a workaround to some HDMI issues, I could finally try out Ubuntu, or rather Lubuntu with LXDE instead of Unity, in Hardkernel low cost octa-core development board. I’ll start this review by explaining how to install and setup Lubuntu on the board, followed by running various program to test the system usability as a desktop computer with LibreOffice, Chromium, XBMC, and 3D graphics, and finally run some performance tests with Phoronix Test Suit, build the Linux kernel natively, and transcode a video with avconf. Setting Up Ubuntu on ODROID-XU3 Lite All firmware images for ODROID development boards, can be found on odroid.in website, and if you want Ubuntu 14.04 image, go to ubuntu_14.04lts folder, to select the latest firmware file for your board. The latest image for ODROID-XU3 (Lite) is currently ubuntu-14.04.1lts-lubuntu-odroid-xu3-20141105.img.xz, it’s the same for micro SD card or eMMC boot. You should have gotten a eMMC to micro SD […]

You may have a server with limited (free) monthly bandwidth, but yet need to share some large files or files that need to be accessed by a large number of people. Instead of sharing your files via your HTTP server, you can share them via BitTorrent instead in order to hopefully save bandwidth. Here are the steps I followed on Ubuntu 11.10, but they should work with any version of Ubuntu, Debian and Mint. Install transmission client and daemon Create a directory to share your files and .torrent files Copy your file in that directory and create the torrent file with transmission-cli Start transmission-daemon That’s all your need to do. If you want to monitor transmission remotly via a web interface, you can instead run transmission-daemon as follows: transmission-daemon -c ~/p2p -a public_ip Where public_ip is the public ip of your computer. Alternatively, you could also use dynamic DNS instead. The final step would be to share the torrent file, […]

Whether your device is a Network Access Storage (NAS) or a media player with network capabilities, you may consider adding P2P to allow downloads of files as you would do on your computer. Two of the most used P2P protocols are BitTorrent and eMule, but most of the client have a UI designed for Linux or Windows and may not be easily ported to an embedded system. So what we need to look for here are command line based clients or daemons that can be compiled and run in an embedded platform. After some research, here are the 2 programs we’ll use: aMule 2.2.6 a multiplatform eMule-like client Transmission 2.13 running as a daemon for BT dowloads Today, I’ll show how to use aMule 2.2.6 in Sigma Designs SMP863X target, for example in Popcorn Hour A-100. But a similar method (just a different compiler mips-linux-gnu-gcc and setting Little endian (-EL)) could also be used for SMP864x/SMP865x devices such as Popcorn […]