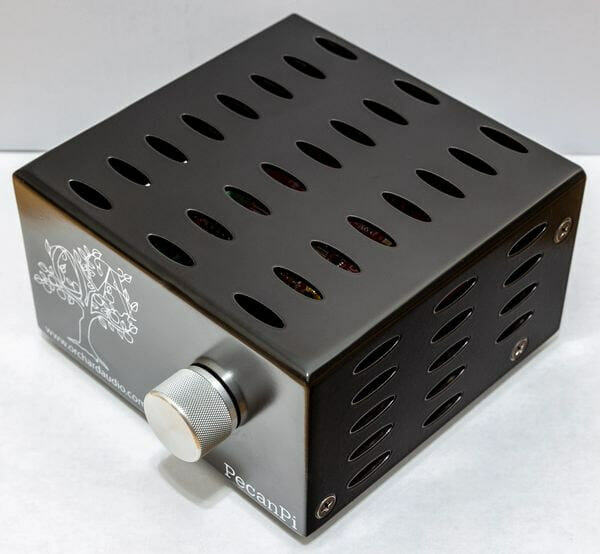 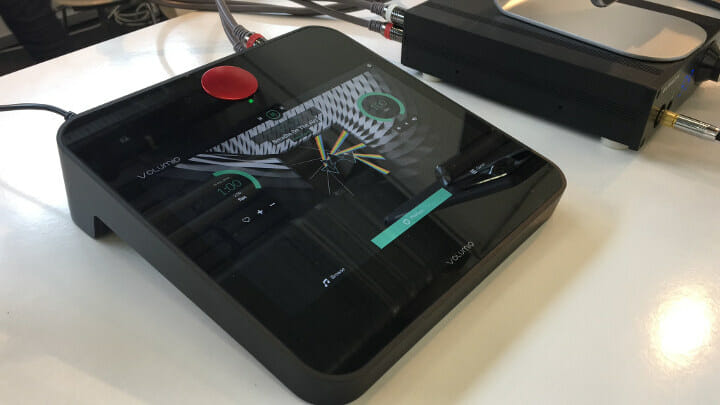 Volumio is a well-known Linux based open source music player for Raspberry Pi, UDOO, Cubox-I, Beaglebone Black, and other single board computers. Some companies even made audiophile boards with support for Volumio including Khadas Tone high-resolution audio board for VIM/VIM2 SBC’s, and the tiny VoltaStream ZERO following Raspberry Pi Zero form factor. But Volumio team has decided to make their own hardware with Motivo, an awesomely looking audio streamer designed in collaboration with Yottamusic engineering firm, and Design Narratives industrial design company. Motivo was introduced at High-End Munich, the world’s biggest Hi-Fi trade fair, and Pine64 posted some photos in a tweet claiming it was powered by their SOPINE A64 system-on-module. The full details about the device have not been published at the time of writing, but we can still derive some of Volumio Motivo specifications and key features from the photos and a few bits of public information: System-on-Module […] 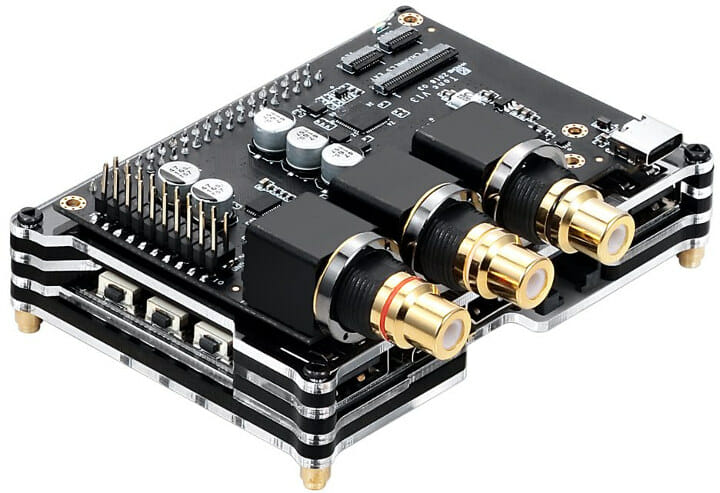 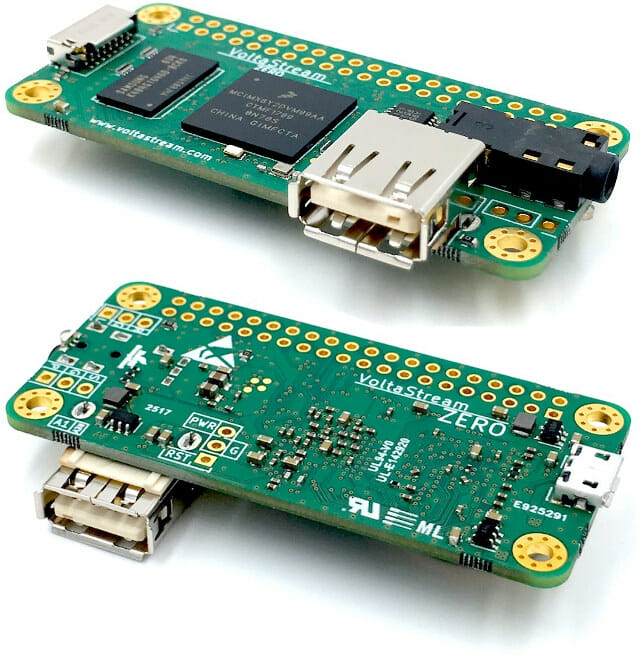