Wireless charging has been around for a while, and it usually placing a phone or other device on a charging pad. But back in 2018, Energous started to promote its near-field, mid-field, and far-field wireless charging solutions, with far-field meaning within a room. But so far, they only have released near-field devkits and products. Singapore based TransferFi Pte has come up with its own wireless charging solution. TranferFi wireless power network (TFi WPN) aims to power sensors up to 55 meters away and specifically targets building and factory automation in order to help companies save on installation and cabling costs. The solution works with a gateway powering up and receiving data from sensors wirelessly with a range of up to 55 meters.  The TFi Gateway Max Turin-1 covers up to 32 TFi Sense devices via multichannel beamforming supporting up to 16 channels and can be connected to Modbus, BACnet & […] 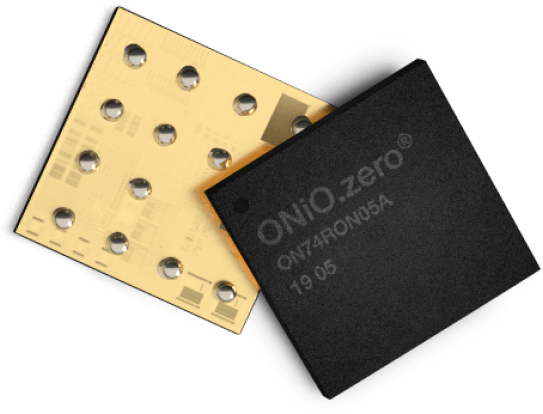 Energy harvesting has been an exciting area people have tried to venture into mostly because of the possible applications that can arise from it. Newly invented energy-harvesting technologies accompanying low-power computing systems have pushed the boundaries of where embedded systems can be deployed. The demand for an increase in connected applications which require an underlying embedded system, and as we know, all electronic devices require a power source of some sort. This power source, batteries in most cases, comes with an accompanying buck regulator of some sort that will tend to increase the BOM. Aside from the BOM rise from the usage of batteries, there is also the shelf life and environmental aspects. The Norwegian specialist ONiO has introduced the ONiO.zero to address those issues. Having no battery means fewer components and a smaller design, which can easily be integrated into a wide range of solutions – be it fabrics, […] 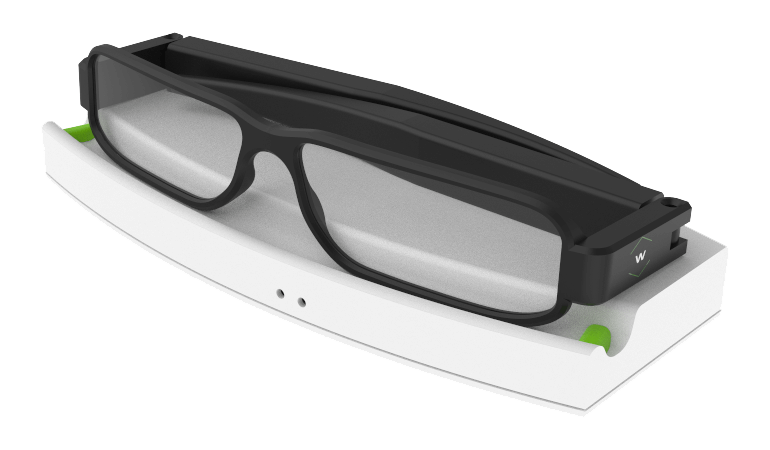 Near-field wireless charging technology has the potential to disrupt the consumer electronics industry, but its adoption has been limited. Energous wireless charging technology WattUp has promised to change that narrative by making it possible to charge devices mid-field (on the desk) or far off (in the room. Aside from the distance challenge in wireless charging, one other major issue is the fact that there are few deployments with them. Only a few devices have wireless charging incorporated. Energous is hoping to change that as well with the launch of the WattUp Smart Glasses Developer Kit, which is tailored for custom product design in the wearable industry. Energous is continuing its trend of launching a developer kit after having released the WattUp Hearables Developer Kit with Near-Field Wireless Charging and support for the SKIIN Smart Underwears. According to the Energous, the goal of the smart glasses developer kit is: Designed to […] 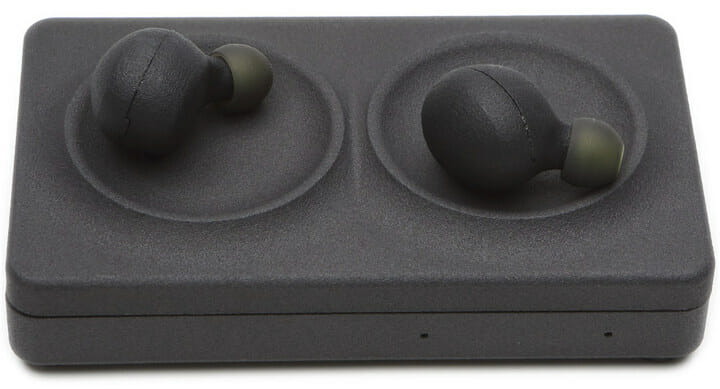 We previously wrote about Energous WattUp near, mid, and far-field wireless charging while covering SKIIN smart underwears that could be recharged using WattUp near-field wireless technology, but the technology inside can also support future on the desk (mid-field) or in the room (far-field) charging. The company has now introduced the WattUp hearables developer kit that sadly still does not seem to support mid- and far-field charging yet but provides everything to manufacturers to get started with wireless charging for Bluetooth earbuds, smart headphones, and similar gadgets. The kit offers all hardware and software resource to get started with developing wirelessly charged audio devices: Transmitter reference design with power supply, based on Dialog Semi DA14680 Bluetooth LE chip, DA4100 wireless power transmitter, as well as EN3921 and EN3913M front end ICs. Receiver reference design with DA2223 RF to DC receiver and DA14585 Bluetooth LE SoC Mobile app Reference design user guide […] 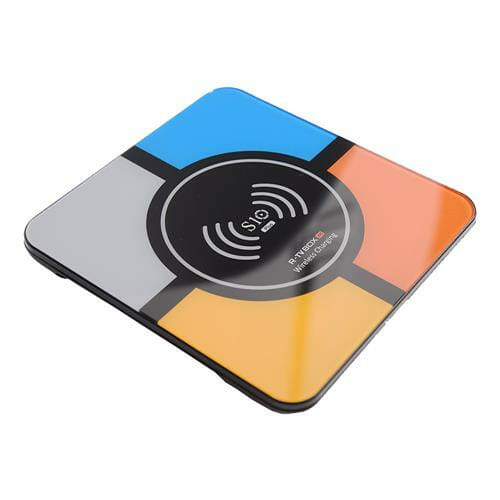 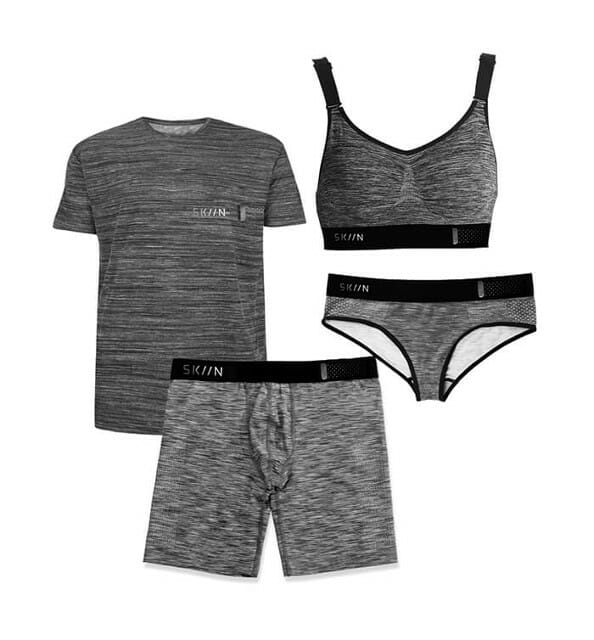 Near-field wireless charging has been around for several years, but for wireless charging to become really disruptive it needs to work at a distance, and Energous has been working on mid and far-field technology with their WattUp transmissive to charge devices respectively on the desk (mid-field) or in the room (far-field). You need to have compatible devices to work with the technology, and wearables are a prime target, but I was expecting fitness trackers or smartwatches to embed the technology at first, but instead one of the first WattUp compatible wearables are smart underwears from SKIIN. The module found in SKIIN underwears and bras have many of the same features as your typical fitness tracker and some extras: Sensors ECG sensors for Heart Rate Monitoring (HRM) Accelerometer and Gyroscope to measure motion & posture BIA (Bioelectrical impedance analysis) to monitor water intake levels and how your sweat affects your hydration, […] 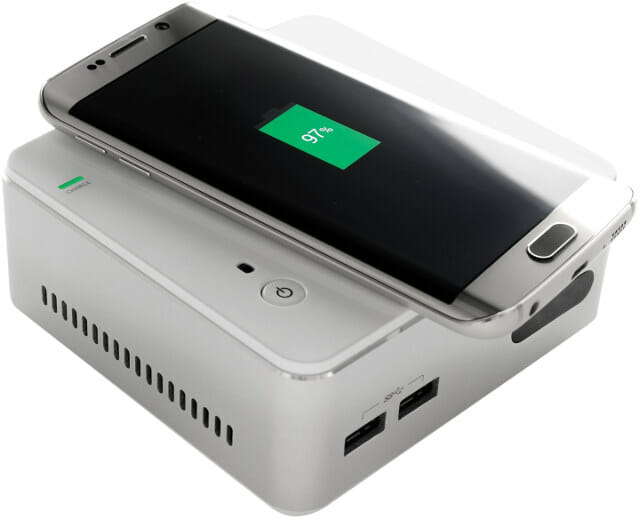 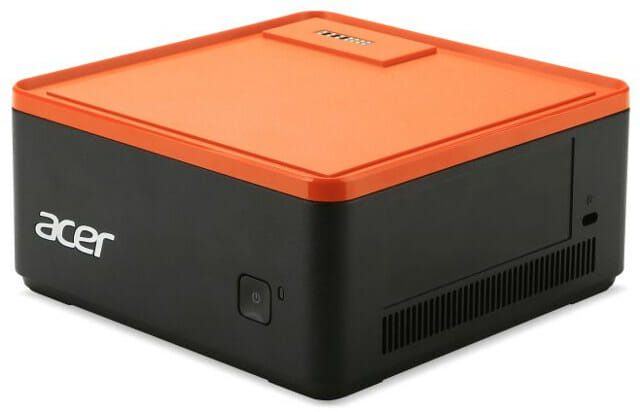 Acer Revo Build is a mini PC that looks similar to Intel NUC, and powered by Intel Celeron N3050, Celeron N3150, or Pentium N3700 Braswell processor with 32GB eMMC and 8GB RAM, that looks like that: Nice colors… but at first glance it’s just another mini PC with more a recent recent processor and more RAM than usual, until you notice a connector on the top corner of the device no the picture above. That connector is used to stack other blocks such as: 500GB to 1TB hard drive Graphics Block with AMD processor Audio Block with speakers and microphone Wireless charging block Projector block So eventually, your mini PC could look more like a mini tower… Acer Revo Build (M1-601) will ship with Windows 10, and features three USB 3.0 ports, HDMI and DisplayPort video output, a headset jack and an SD card slot. The mini PC itself measures […]