Xiaomi launched the Mi AX6000 WiFI 6 Enhanced router, not to be confused with WiFI 6E, at the beginning of the year.  The router offers up to 4804Mbps link at 5 GHz, and up to 574Mbps with a 6+1 antenna configuration, as well as one 2.5GbE port, and several Gigabit Ethernet ports. But for people requiring even more bandwidth, Xiaomi Mi AX9000 WiFi 6 Enhanced router offers even more wireless throughput using three frequency bands with four antennas each, and up to 1148 Mbps at 2.4 GHz,  up to 4804Mbps at 5.2GHz, and up to 2402Mbps at 5.8GHz, which the company refers to as the 5G_Game band. Xiaomi Mi AX9000 WiFI 6 Enhanced Edition router specifications: SoC – Qualcomm IPQ8072 quad-core Cortex-A53 processor @ 2.2 GHz with dual-core 1.7GHz NPU (network acceleration engine / processing unit) System Memory – 1GB RAM Connectivity Wired 1x 2.5GbE LAN/WAN port 1x Gigabit Ethernet […] 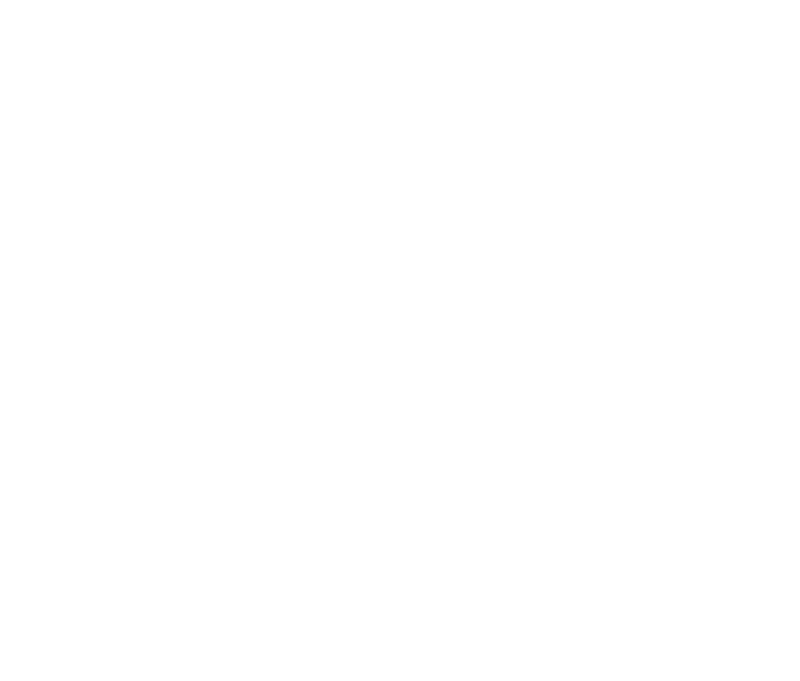 Yesterday, I wrote about Linksys AXE8400 WiFi 6E router which the company claimed was the world’s first, but it was pointed out to me that Xiaomi Mi AX6000 router was outed a few days earlier, and is even available right now in China or, while the Linksys router is scheduled to launch in spring or summer. Another big difference is the price with the Xiaomi router offered for 599 CNY (about $92) while the Qualcomm Networking Pro 1210 based Linksys router will sell for $450. That can partially be explained by the speed for WiFi (6000 Mbps vs 8000 Mbps), and Ethernet (2.5 Gbps WAN vs 5 Gbps WAN), but the Xiaomi router should still offer decent performance. Another reason for the cheaper price, as pointed by some smart people on OpenWrt forums is that the Xiaomi router goes not support 6 GHz, so it’s NOT a WiFi 6E router […] 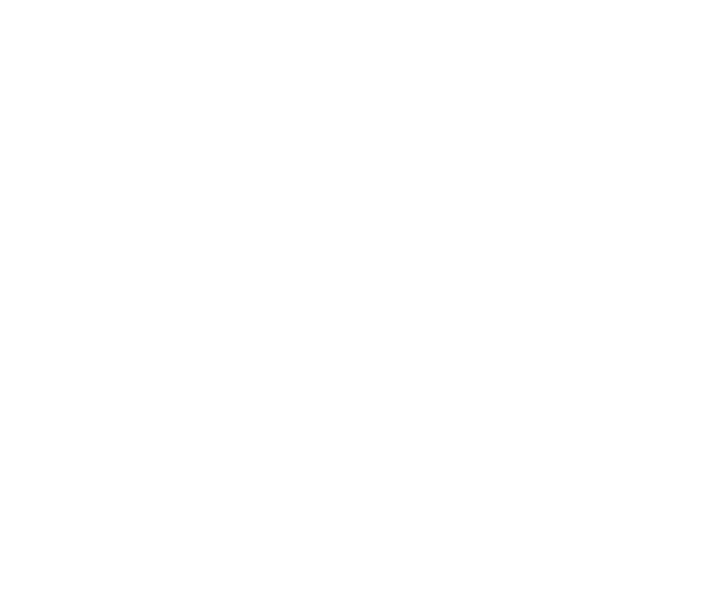 A few years ago, we covered plenty of cheap Miracast adapters that plugged into your TV and used to mirror your Android or iOS smartphone display to a larger TV screen. It’s also possible to use Miracast on computers with WiFi, and since many TVs implement Miracast, extra hardware is often not needed. But in case your TV and computer are not compatible, Xiaomi Mijia Paipai wireless HDMI system [Update Nov 2020: actually called “Mi Wireless Casting Adapter” in English] solves this issue with a wireless HDMI receiver connected to your TV and a wireless HDMI transmitter connected to a USB port from your computer or laptop. Both the receiver and transmitter have similar dimensions (149.6 x 61 x 12.5 mm vs 152 x 60 x 11.9 mm) and weigh 38.5 grams in a form factor similar to Google Chromecast. The company says Windows 7 to 10 and Mac OS […]

Linus Torvalds has just released Linux 5.8: So I considered making an rc8 all the way to the last minute, but decided it’s not just worth waiting another week when there aren’t  any big looming worries around. Because despite the merge window having been very large, there really hasn’t been anything scary going on in the release candidates. Yeah, we had some annoying noise with header file dependencies this week, but that’s not a new annoyance, and it’s also not the kind of subtle bug that keeps me up at night worrying about it. It did reinforce how nice it would be if we had some kind of tooling support to break nasty header file dependencies automatically, but if wishes were horses.. Maybe some day we’ll have some kind of SAT-solver for symbol dependencies that can handle all our different architectures and configurations, but right now it’s just a manual […] 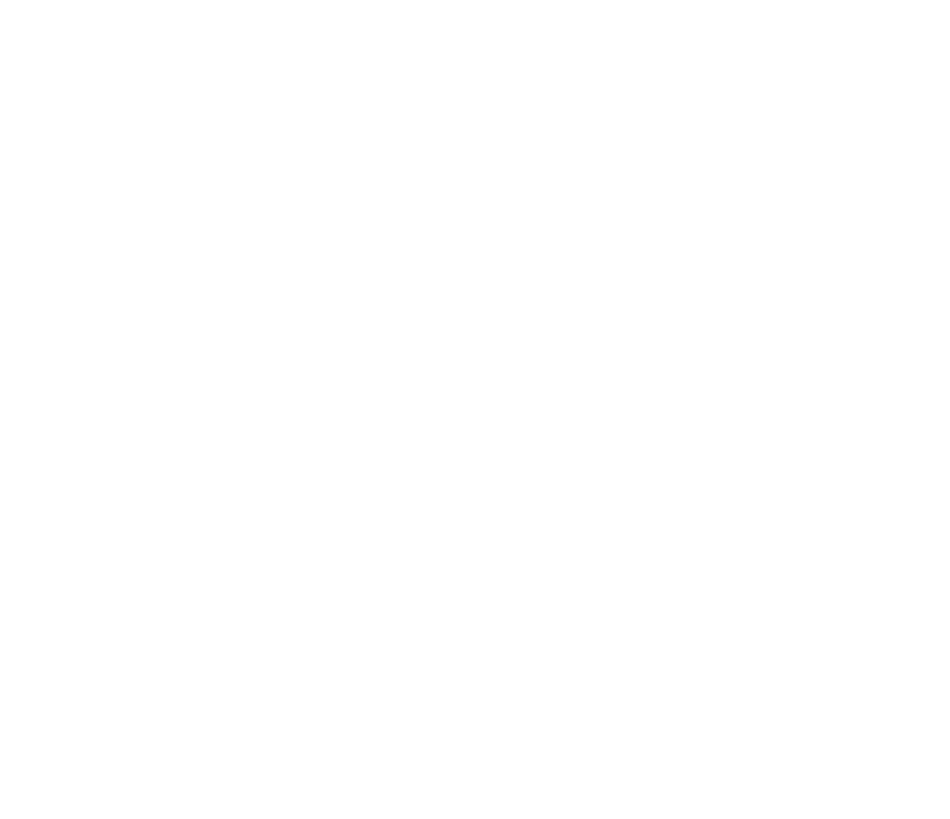 There’s been a fair amount of leaks related to Xiaomi Mi TV Stick around the web for the last few months, but the company has now finally launched their Android TV TV stick with a quad-core processor, 1GB RAM, and 8GB storage. While there were rumors about a 4K version, Xiaomi Mi TV Stick only outputs up to 1080p60, and since it runs the official Android TV OS, supports Chromecast and Google Assistant out of the box. Official Price: 39.99 Euros. But you can get it on Aliexpress for as low as $29.99 with coupon 715MITVSTICK. Xiaomi Mi TV Stick specifications: SoC- Amlogic S805Y quad-core Cortex-A53 processor @ 1.2 GHz with Arm Mali-450MP GPU (Source: Twitter) System Memory – 1GB RAM Storage – 8GB storage Video Output – HDMI up to 1080p60 Video Codecs – VP9-10, H.265, H.264, VC-1, MPEG1/2/4, real 8/9/10 Audio – Via HDMI, Dolby and DTS support […] 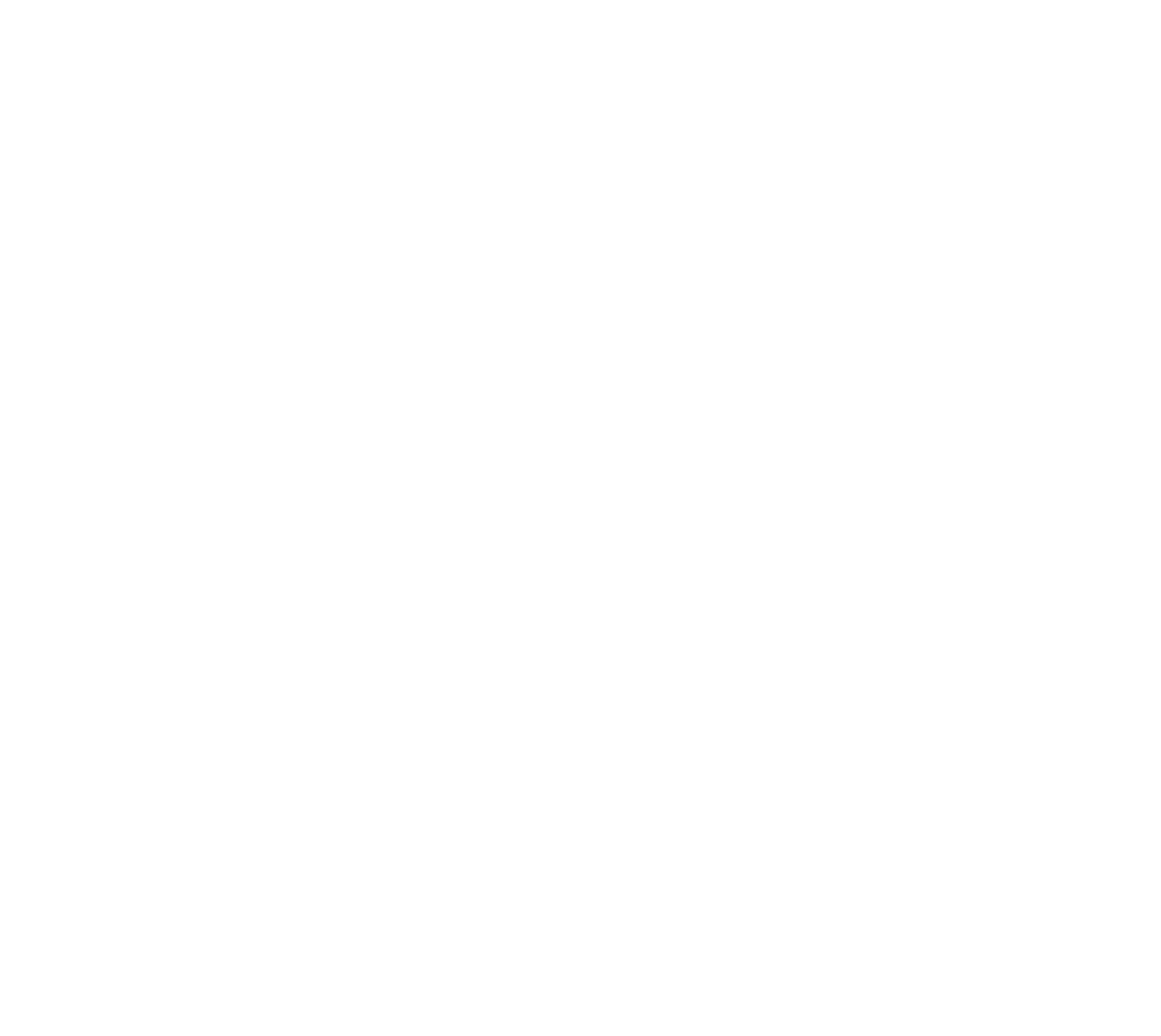 [Update May 20, 2020: It did not last long, as Xiaomi Mi Router AX1800 is not the most affordable WiFi 6 router anymore with the launch of Honor Router 3 (XD20) AX3000 router for 219 RMB in China, or about $31 US] When Xiaomi AIoT router AX3600 launched in April for around $135, we noted that while it was the most affordable WiFi 6 router we’d seen so far, the other 802.11ax WiFi 6 routers had also come down in price significantly. But now the company has come up with a really inexpensive router: Xiaomi Mi Router AX1800 which I first discovered on Gearbest for just $67.50, but also available on Aliexpress for about $60 shipped. If you are in China, you should be able to get it for 329 RMB (around $46). Xiaomi Mi Router AX1800 specifications: SoC – Qualcomm IPQ6000 quad-core Arm Cortex-A53 @ 1.2GHz with single-core network […] 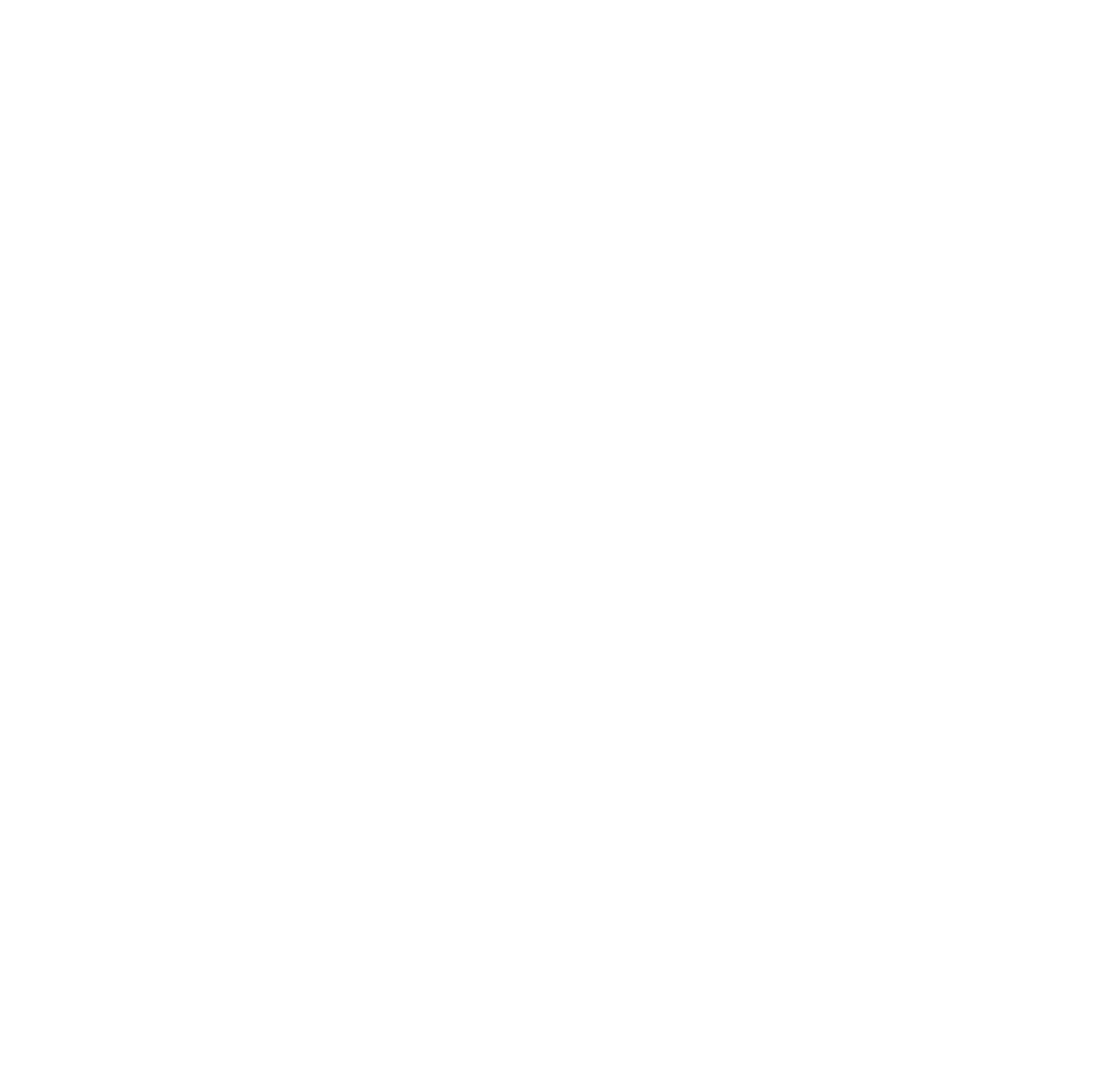 I’ve been using Xiaomi Mi A2 smartphone since December 2018. At the time, it shipped with Android 8.0, but I soon got an update to Android 8.1, and later to Android 9.0. I’m quite satisfied with the phone as it receives (almost) monthly security updates, works reasonably faster, features a decent camera, and overall does the job. The biggest complaint I have so far is about storage. It comes with 32GB eMMC flash and no MicroSD card slot, and it’s constantly full, so I have to clear the cache often, and sometimes I need to uninstall an app and reinstall it in order to install an update. Sometimes in January, I got a notification about Android 10 updates, but since I was out of space, I only installed it late February after some serious storage cleaning… The update went smoothly, and after some adjustment to the settings I was back […]